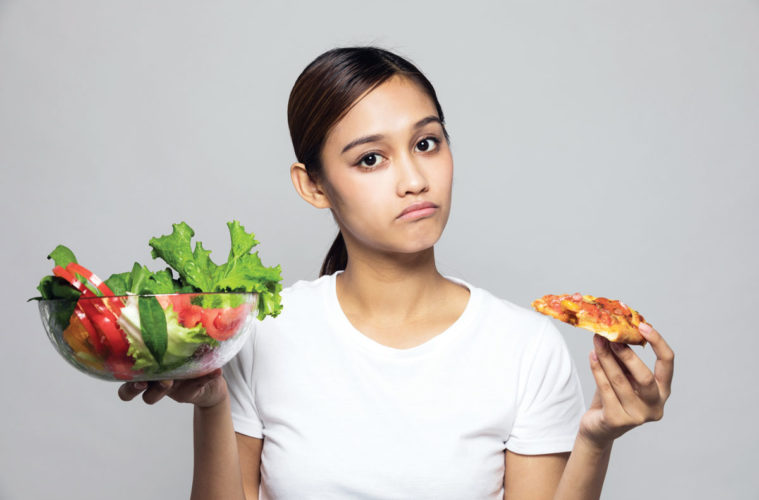 Some of the core characteristics of Autism Spectrum Disorder (ASD) such as restrictive and repetitive behaviours can feed into mealtimes. It’s not surprising that feeding difficulties are five times more likely in children with ASD, compared to typically developing children.

Types of issues than can occur include selective food intake and food neophobia (fear of trying new foods). In severe cases, reports of scurvy, rickets, faltering growth and malnutrition have been reported in children with ASD. 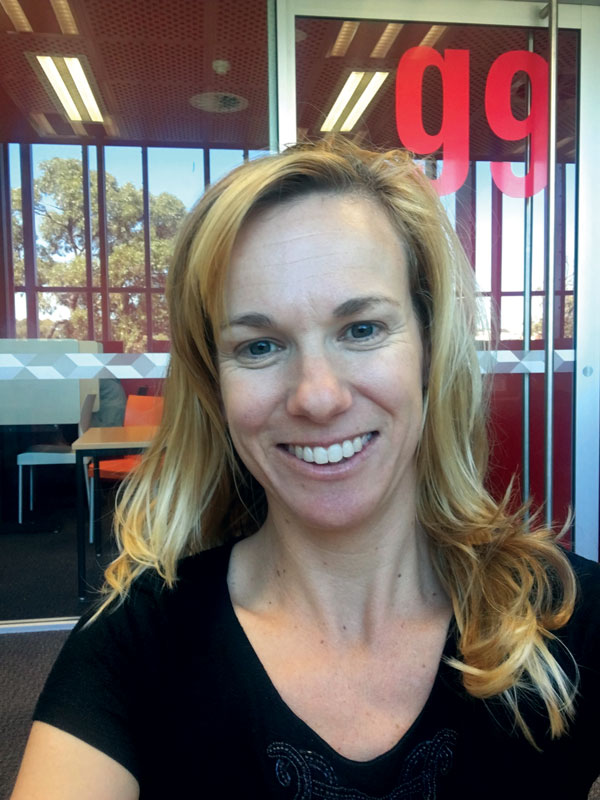 We know that children with ASD may be at higher risk of poor nutrition. However, less is known of the dietary risks of children with more autistic-like traits. Some of the cognitive and behavioural issues – such as difficulties with communication, imagination and social skills – can also be observed among those in the general population. These are known as autistic-like traits.

Some people have them to a higher degree but not enough for an ASD diagnosis. Understanding factors that are associated with autistic-like can provide further insight into clinical ASD.

A recently published article in the Journal of Autism and Developmental Disabilities explored 811 subjects from the longitudinal Raine Study. This study explored the association between autistic-like traits in early adulthood (aged 20) and compared this to their food variety and diet quality in early childhood (ages one, two and three).

A notable result in this study was the lower intake of dairy. Diets low in dairy products are commonly noted in children with ASD. This is thought to be influenced by a gluten-free casein-free diet that excludes dairy products.

This is a popular diet among families who have a child with ASD, despite there being no conclusive evidence that ASD symptoms improve on this diet. Our study represented a clean sample with no potential bias from popular ASD diets.

This provided important information that the nutrient calcium could be of concern in this population. Emerging studies have revealed that children with ASD are presenting with a lower bone mineral density, which can put them at higher risk of osteoporosis as they age. It is imperative they receive evidence-based nutrition advice to prevent further problems later in life.

Picky eating is a part of normal childhood development. However, with children who have ASD and feeding difficulties, the issues go way beyond picky eating. Their difficulties are often more severe and longer term. It can impact the quality of life for families and the child’s nutritional status.

Interestingly, research shows feeding issues are not routinely screened in this population and may be overlooked because the growth and satiety of the child with ASD may not be affected. However, closer investigation may reveal they eat less than five food types, or the same thing for breakfast, lunch and dinner.

Severe restrictive eating habits in young children can affect their cognitive and behavioural development and in turn their ability to communicate. Nutrition is extremely important in children with ASD so they can grow, learn and develop.

It is concerning that some parents find it difficult to locate health professionals to assist them with their child’s feeding difficulties. It is under-recognised and under-treated. Many families may seek alternative therapies which lack scientific evidence. Therefore, it is important to refer families to an accredited practising dietitian (preferably in paediatrics).

In addition, a multi-disciplinary team may be required to help address the ‘food’ and the ‘behaviour’. Other health professionals such as occupational therapists, speech pathologists and clinical psychologists can be involved. Organisations such as the Autism Association of WA, Therapy Focus, Clinikids and Perth Children’s Hospital also offer services in Perth.

ED: Ms Panossian is a practising dietitian and researcher at Edith Cowan University. She has recently published a paper, ‘Young Adults with High Autistic-Like Traits Displayed Lower Food Variety and Diet Quality in Childhood’ was published in the Journal of Autism and Developmental Disorders.