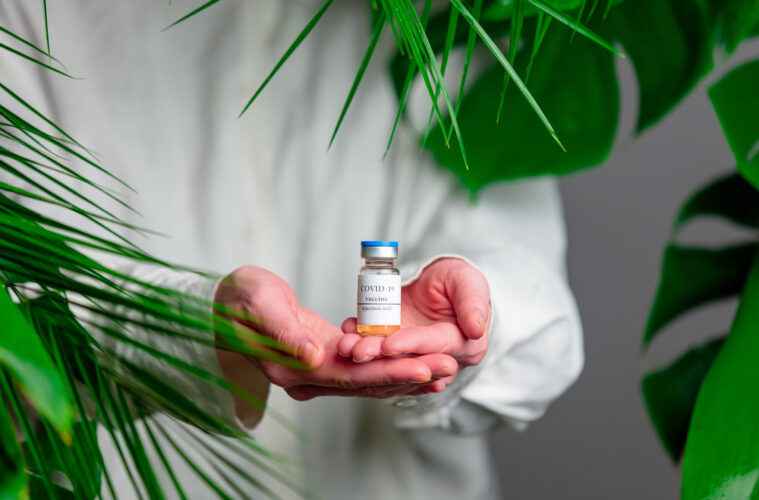 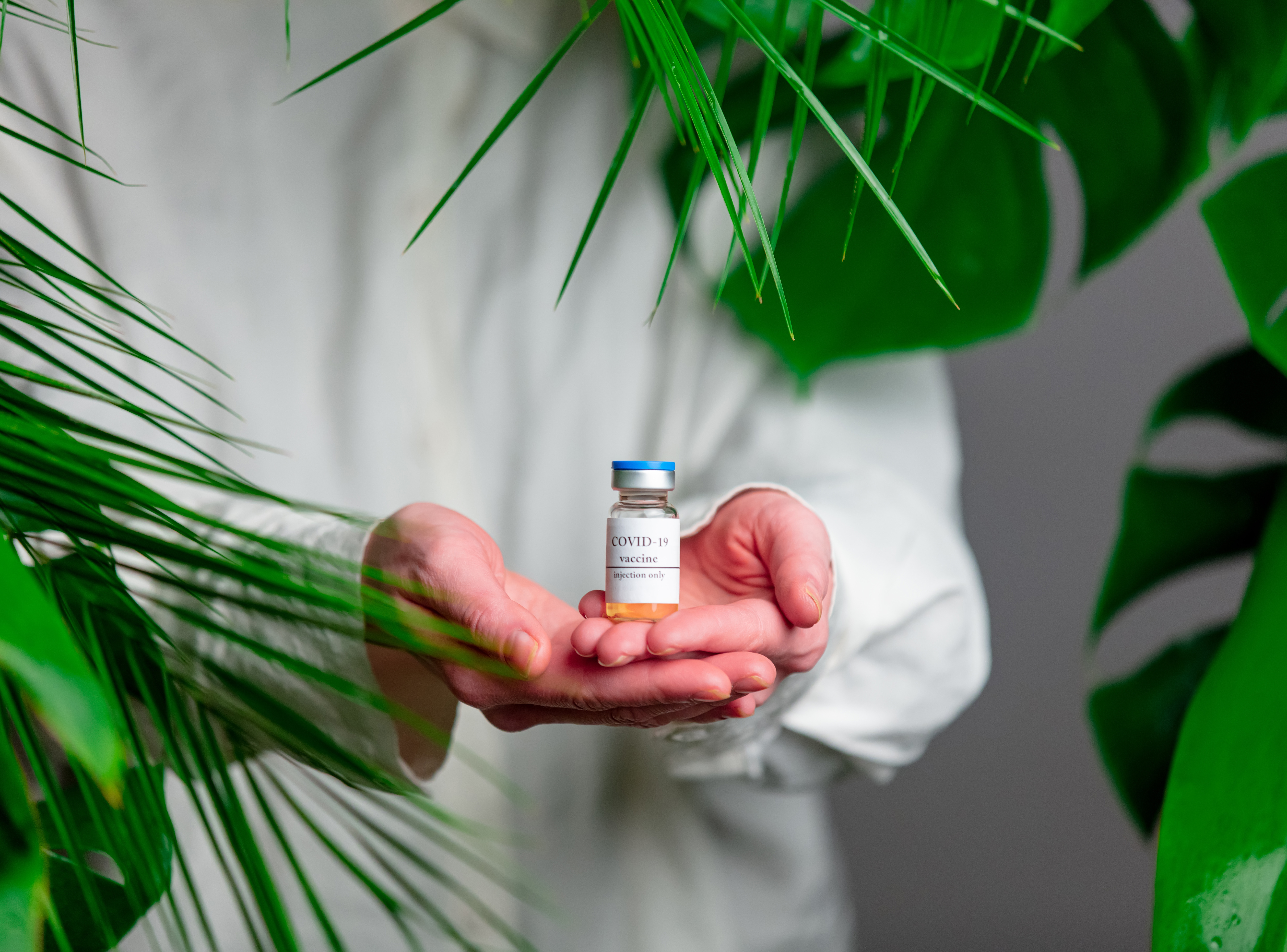 A new COVID vaccine grown in an Australian native plant has been shown to be effective in preventing the disease, and researchers hope that it will help meet the global demand for vaccines that remain stable at refrigerator temperatures or that can overcome concerns in vaccine-hesitant populations.

The CoVLP+AS03 vaccine is made by using a bacterium to insert the genetic code of the virus into an Australian native called Nicotiana Benthamiana, which then start making their own virus-like particles.

According to the latest results of an international phase three trial, published this week in the New England Journal of Medicine, the expression of the SARS-CoV-2 S protein leads to the formation of virus-like particles, measuring 100 to 150 nm, in the cells of the plant leaves, and significantly, after harvesting and purification, these particles are stable for at least 6 months at 2 to 8°C.

These particles are then extracted from the plants and combined with an immune-boosting additive, known as an adjuvant, in the final vaccine.

In early studies, the CoVLP+AS03 vaccine induced strong and durable levels of neutralizing antibodies and a balanced T-cell response (interferon-γ and interleukin-4), both of which could contribute to protection.

A total of 24,141 adult participants, who had not received previous vaccination against COVID and who had no confirmed history of the disease, were enrolled at 85 sites across Argentina, Brazil, Canada, Mexico, the UK and the US.

Participants were randomly assigned in a 1:1 ratio to receive two sequential intramuscular injections of the CoVLP+AS03 vaccine or placebo, administered 21 days apart.

Testing was conducted across a range of viral variants though delta and gamma predominated, given those strains dominance in both North and South America and the UK at the time of the trial.

There was no data on its effectiveness against omicron yet, but the team plans to evaluate the omicron-specific efficacy of CoVLP+AS03 once sequencing and adjudication have been completed.

The overall variant-specific efficacy estimates were 87.8% (95% CI, 73.0 to 95.3) for gamma, 74.0% (95% CI, 51.7 to 86.8) for delta, and 100% for the alpha, lambda, and mu variants – though the authors note that these values may overestimate efficacy, as cases that were PCR-positive but had negative results on sequencing were asymmetrically distributed.

Significantly, there was no evidence of vaccine-associated enhanced respiratory disease in either a primate challenge study or clinical trials, and no episodes of anaphylaxis or imbalances in myocarditis or thrombotic events have been observed.