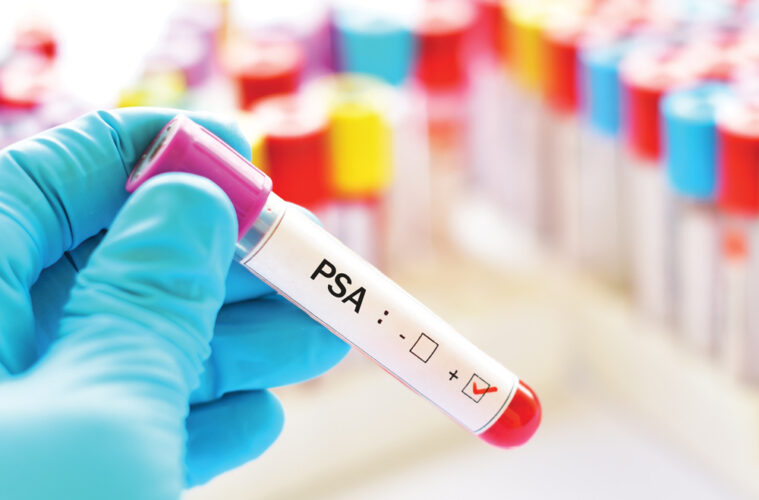 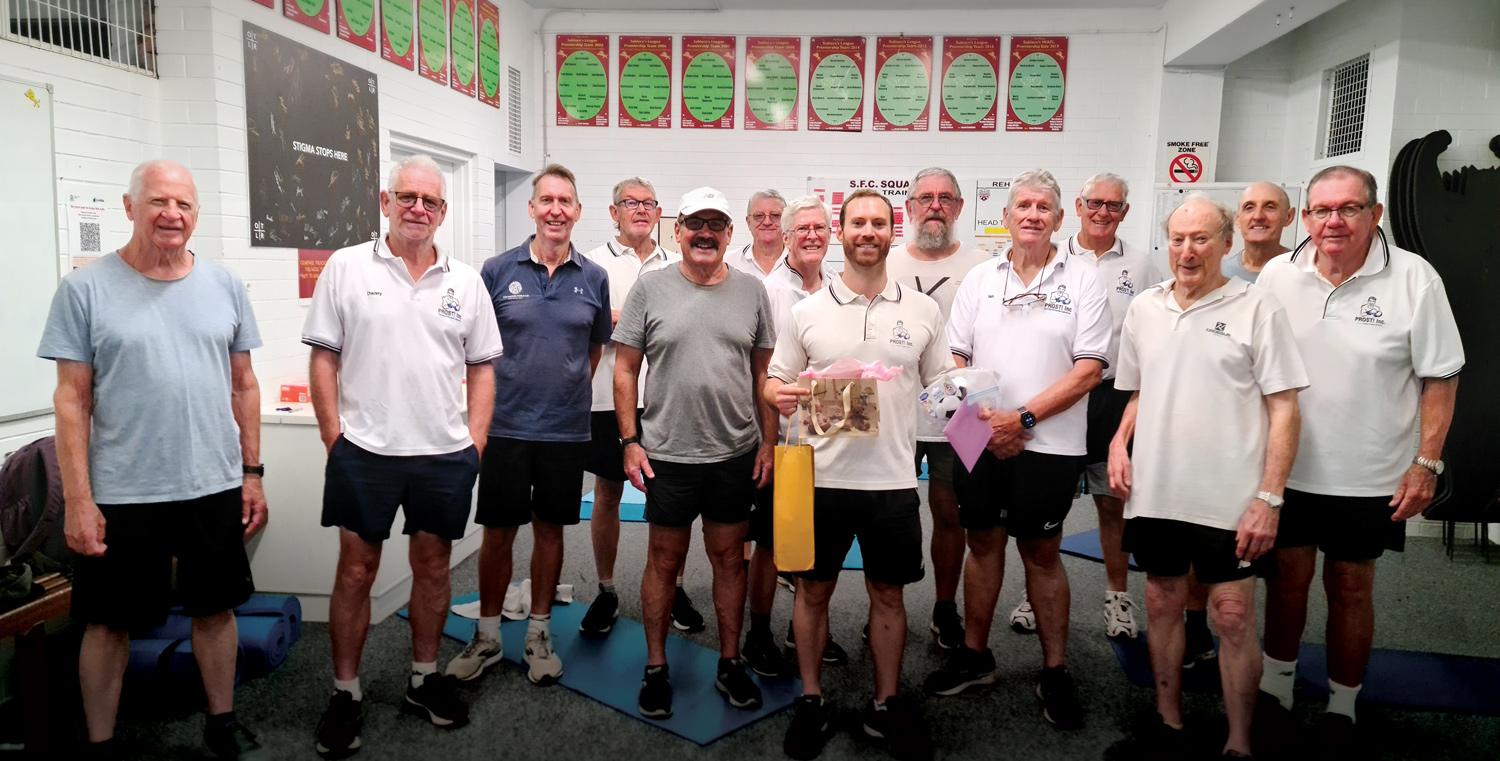 Australian men are being recruited into a clinical trial for a potential treatment game-changer for aggressive prostate cancer.

Australian medical scientists are leading the world in prostate cancer research, following the recruitment of men with incurable prostate cancer in a world-first phase II clinical trial which is testing the effectiveness of experimental therapy combined with immunotherapy.

Prostate Cancer Foundation of Australia chief executive officer Anne Savage said it had invested $1.6 million for the EVOLUTION Phase II Clinical Trial to test Lutetium-177-PSMA (Lu-PSMA) and immunotherapy for treatment of advanced forms of prostate cancer that have stopped responding to other treatments.

If the approach proves effective, it could establish a new global standard of care, giving tens of thousands of men access to a new form of treatment that will extend their lives by keeping the deadliest forms of prostate cancer in remission.

The treatment is not cheap, currently costing about $10,000 a round. However, Ms Savage argues we are on the verge of a transformation in prostate cancer treatment.

“This trial will go beyond where any other trial has gone before, exploring the next frontier in precision nuclear medicine for prostate cancer,” she said.

Lu-PSMA therapy, also known as Lutetium177 Prostate Specific Membrane Antigen therapy, is a treatment for prostate cancer that has spread outside the prostate to other parts of the body.

Ms Savage said the drug Lutetium on its own binds to the cancer cells while not affecting the surrounding tissue, like radiation and chemotherapy do. It is currently considered experimental in Australia, and is typically only used when other treatments have failed.

“The EVOLUTION trial goes one step further than Lutetium on its own, pairing it with immunotherapy,” she said.

“This new class of precision medicine treatments – theranostics – combines therapy and diagnostics to improve our understanding of each man’s prostate cancer, and how it can be most effectively treated.

“This new combination may lead to shrinkage or stabilisation of previously progressing tumours and hopefully stop or reverse the growth of the cancer.” The ProPSMA study and TheraP clinical trials, previously co-funded by PCFA, had already improved the standard of care available to men, most recently by resulting in the listing of PSMA PET/CT scanning on Medicare.

PSMA PET/CT scanning can help to identify whether a man’s prostate cancer has spread beyond the prostate, using nuclear medicine to pinpoint the prostate cancer cells, while the CT scan uses x-rays to create a 3D image of the body that can be used by specialists to get a more complete picture of each man’s situation.

The trial found this method of imaging to be 92% accurate in detecting deadly tumours, compared to only 65% accuracy for CT and bone scans combined.

If the cancer has spread to other parts of the body, doctors use a special nuclear medicine radiotracer that attaches itself to the PSMA and deploys a form of targeted radiation to find and destroy the killer cancer cells.

The radiotracer is Lutetium and is usually given in intervals of six weeks, with between four and six cycles of the treatment recommended.

In the EVOLUTION trial, Lu-PSMA will be given in conjunction with two immunotherapy drugs – ipilimumab and nivolumab – which are commonly used in cancer treatment.

PCFA is partnering with the Australian and New Zealand Urogenital and Prostate Cancer Trials Group for the 12-month trial of 100 men across Australia, who are now being recruited.

ANZUP chairman Professor Ian Davis said that while cancer immunotherapy was already used to treat many types of cancer, it has so far not proven successful in helping treat prostate cancer.

“The reasons for this are not known, but we believe it could be made more effective if we think creatively about how it is given,” Professor Davies said.

“Radiotherapy has been shown to help boost the immune response in other settings, so it is possible that combining radiotherapy with immunotherapy might lead to more and better responses in prostate cancer,” Professor Davis said.

PCFA successfully lobbied the Federal Government for PSMA PET/CT scanning to be listed on Medicare, which started on July 1. It is still pushing for Lu-PSMA treatment to be made available to all men who need it, with no out-of-pocket costs. 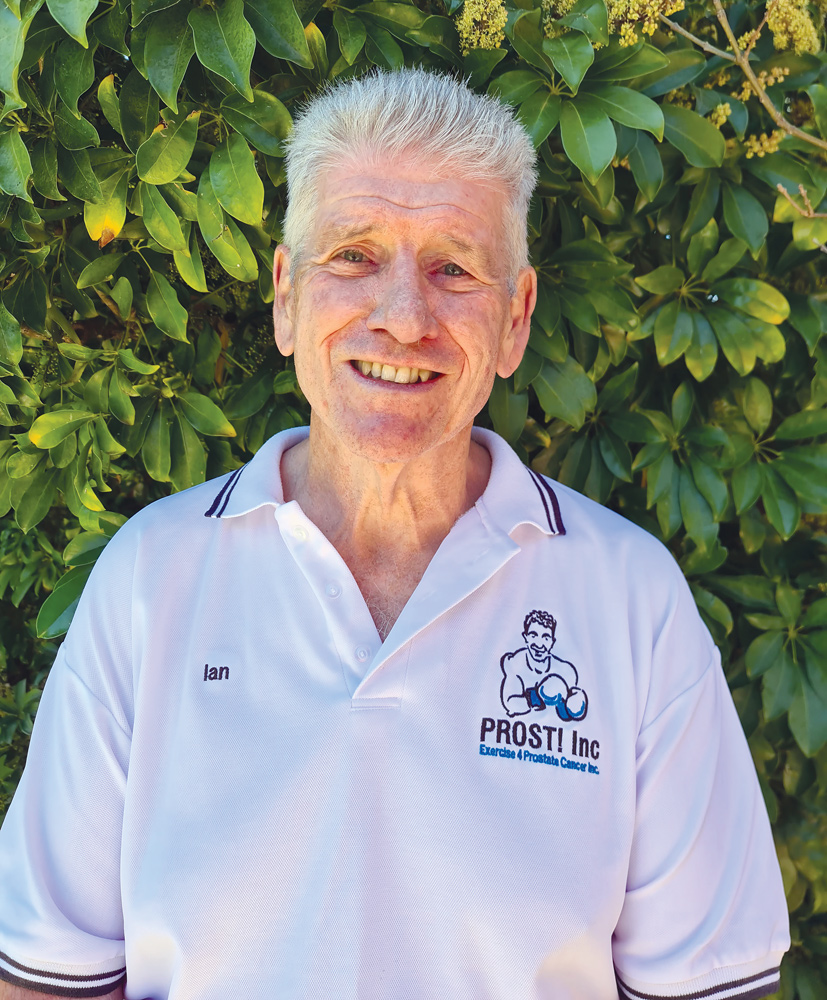 While 70-year-old Perth man Ian Simmonds is thankful he is not at a stage where he needs the type of drug being trialled, he could benefit from its findings.

Mr Simmonds was diagnosed with an aggressive prostate cancer in 2018 and underwent surgery at Hollywood Private Hospital soon after.

“I had the surgery and it all looked clear for a while but last year my PSA had crept up a bit, and although it wasn’t that high, it was increasing aggressively each month,” he said.

“So, I had radiation for six weeks and by May this year my PSA had gone down a bit, so I’ve been told by my urologist I don’t need to be seen for 12 months.”

Mr Simmonds is chairman of the community-based exercise program PROST! which encourages men to play light sport and do weight exercises in the gym, while also catching up socially to discuss their prostate cancer journey.

“Exercise is so important for anyone, but particularly if you’ve got cancer,” he said.

“Prostate cancer does play on your mind a bit, and you don’t really know you have it until you don’t have it, because a lot of the repercussions and symptoms occur once you’d had it taken out.

“The new drug in the EVOLUTION trial, or any treatment that they’re finding or working on, is absolutely fantastic because it gives people a lot more options and confidence that there are more treatments down the track.”

ED: For details of the PROST! group go to www.prost.com.au.