No one should be surprised that the CEO of the Public Health Association of Australia looks to bang the drum about public health issues in the lead up to the 2022 Federal election. 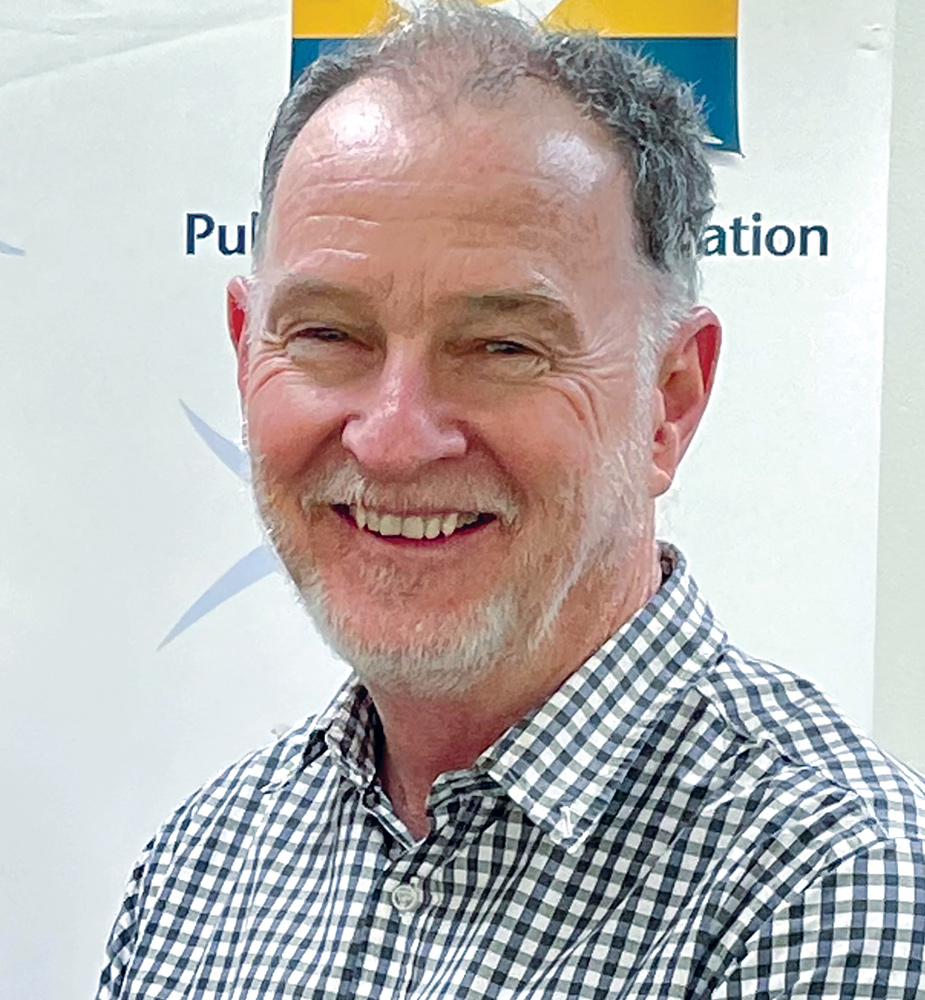 But given the two years we have just endured, now more than ever the entire nation – and the world – might sensibly give thought to the public health policy. For Australia, it must turn its eye on current and future capacity to deal with the public health challenges that are so clearly before us.

We are asking all those aspiring to form government for the next three years to make clear their plans and commitments on the issues that we think are essential to advance the health of all Australians. And I invite you committed health professionals to do the same.

Despite heroic efforts from some in the public health world, particularly in WA, the low rates and barriers of access to COVID-19 vaccination among Aboriginal and Torres Strait Islander communities are a clear example of the significant health disparities in Australia. The broader circumstances faced by our First Nations people, including the continuation of some systemic racism, means ‘closing the gap’ must remain a priority.

One in five Australians have multiple chronic conditions. Australia cannot afford repeated disasters on the scale of COVID-19, whether they are triggered by the next pandemic, or from the rising chronic disease epidemic. The AIHW reported in December 2021 that preventive health expenditure in Australia in FY 2019/20 was 1.5% of total health expenditure. The WA government is unique in Australia to have set a target of reaching 5% of health expenditure on prevention (by 2029). All governments should be setting the same target. This was mentioned in the recently released National Preventive Health Strategy, but neither party has committed to meeting this target. A well-worded strategy means nothing without it being enacted and funded.

COVID-19 has demonstrated that we cannot go back to the way we did things before. National surveillance and response systems were not strong or fast enough to halt or control transmission. An expert, arm’s length, respected and properly resourced Australian Centre for Disease Control and Prevention, with structures that ensure states and territories are at the table and contributing to decision making, will give us our best chance for a better, more consistent and hopefully less politicised approach to public health challenges, and crises. This is not about Commonwealth control, rather it is about creating the mechanism to get the best possible advice, openly and transparently communicated, to ensure the strongest possible public health response to whatever is thrown at us next. On this policy we have a clear commitment from the ALP to set up a CDC. The Coalition has so far rejected such calls.

We know that companies make substantial profits from unethical marketing and promoting of unhealthy commodities, including gambling, formula milk, fast and ultra-processed foods, sugar-sweetened beverages, alcohol and tobacco (including e-cigarettes). All of these are a well-established and unquestionably major cause of chronic disease and health inequities. And they disproportionately effect the most vulnerable members of our community. Taking the foot off the accelerator (the marketing of unhealthy products) and putting the foot on the brake (e.g. taxes that generate a disincentive to consumption, while generating revenue that can finance solutions) are both essential and proven ways to improve the health of all Australians.

The record-breaking heat waves in the West and associated health problems, particularly among the most disadvantaged among us, are the most recent harbingers of the effects of climate change. The close and delicate relationship between people and planet has also been highlighted by the likely zoonotic origins of COVID-19 as well as previous disease outbreaks. Specific and determined climate action is required, and vague plans based on unsubstantiated assumptions about future developments don’t cut it.

Having watched it close up in Canberra, I can attest to the fact that lobbying by commercial interests in Australia is highly coordinated and effective in influencing policy outcomes. Corporate lobbying causes lacklustre public health policy and climate change policy, and an environment conducive to corruption. Reforms such as a federal Independent Commission Against Corruption, genuine timely transparency on political donations, and better controls on industry lobbying are fundamental ingredients in improving public policy decision making in all areas of policy, with public health policy being one of the most important.

So that is our list. What’s yours? And ask your federal election candidate about theirs. True democracy is no spectator’s sport. Have your say, ask your questions, and use your expertise to give a better chance for a healthier future for Australia.