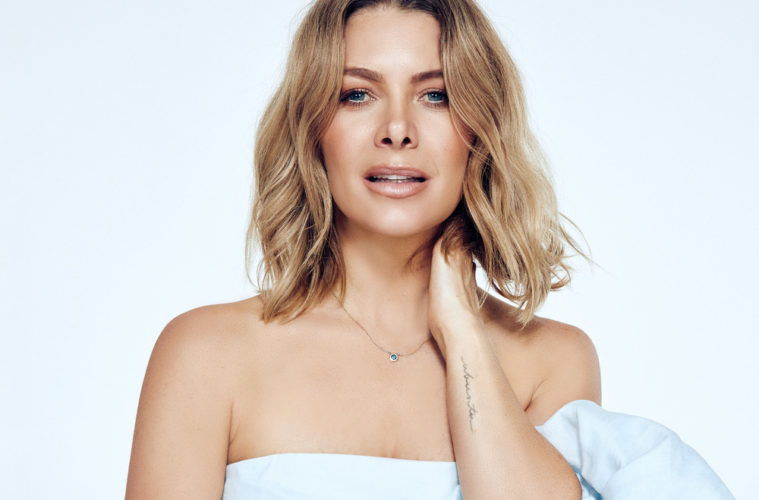 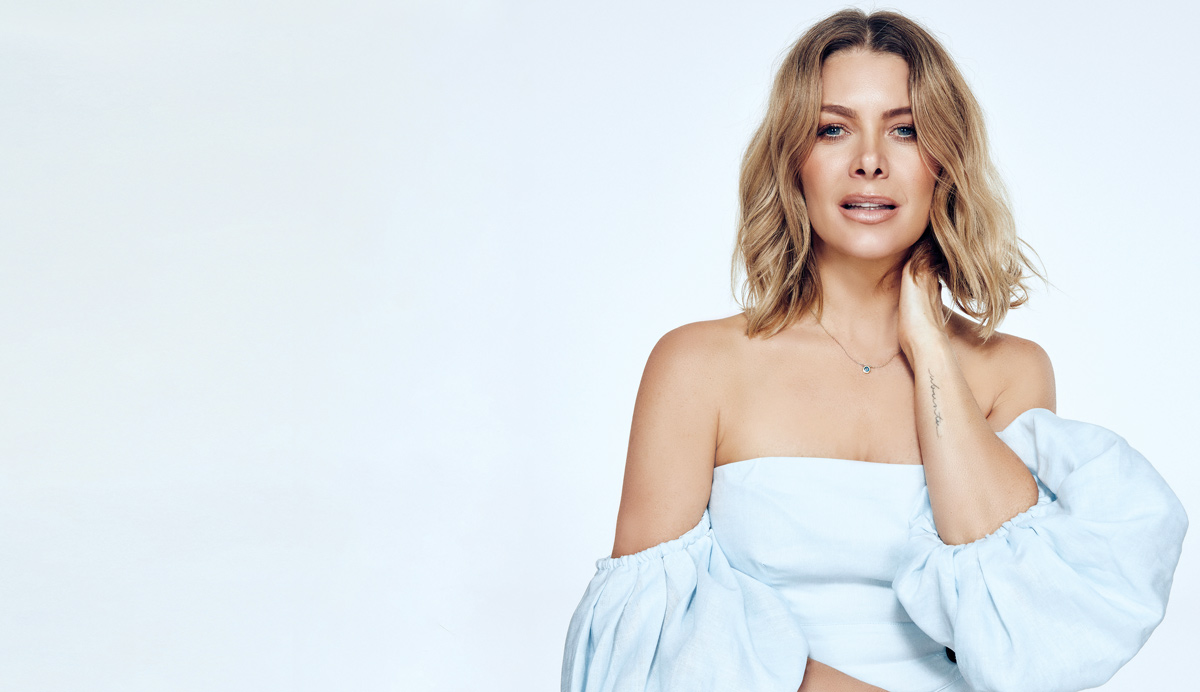 The musical Chess makes a rare stage appearance in June with some special visiting and homegrown performers.

As a teenager Natalie Bassingthwaighte and her best friend knew all the words to the song, I Know Him So Well. The 1984 song was a hit single and the big ballad from Chess the Musical and the pair sang along to the radio, hairbrushes were probably involved.

Decades later when the Australian singer landed the female lead in an Australian production of Chess, the first person she called was that same best friend. Singing might have been involved.

“For me it’s a very challenging score but also one of the most beautiful,” says Bassingthwaighte, who is playing Florence Vassy and has previously appeared in Chicago, Rent and Grease. “Elaine Page played her originally, so if I’m considered in that realm then it’s a dream.

“I don’t think I’ve ever been as moved by a song as much as this one. Even now, when I play the music and sing along, I get goosebumps.”

Chess is the story of a complex love triangle involving Russian and American chess grandmasters set against the political intrigue of the Cold War-era 80s of defections and manipulations. It features music by ABBA’s Benny Andersson and Björn Ulvaeus with lyrics by Ulvaeus and Tim Rice. Two hit singles – I Knew Him So Well and the pop track One Night in Bangkok were released two years before it opened in London’s West End.

Taking care of the music will be 25 musicians from Perth Symphony Orchestra while CEO and artistic director Bourby Webster is co-producing the show. The production is part of PSO’s 10-year celebrations.

Webster says Chess was a perfect choice when she was looking around for a musical that wasn’t overexposed but could reach new audiences, one of PSO’s goals. Chess fits the bill because of the ABBA connection and the music travels the breadth of styles.

“That’s why we are doing it semi-staged because it’s all about the music,” says Webster. “It’ll be more like a Rolling Stones concert. It’s on steroids as it jumps from opera to pop. All the songs have a different texture.

“It’s a musicians’ musical. As soon as members of the orchestra got wind that we were considering it, so many people said they were keen to be part of it.”

Both women agree it feels like the game of chess is firmly back in the minds and on the lips of many, not only with the announcement of the show but also with the huge success of the miniseries The Queen’s Gambit.

“With everything going on in the world and the popularity of The Queen’s Gambit I feel that even though Chess was set in the Cold War, it’s equally relevant now,” says Bassingthwaighte.

Chess the Musical will stage at the Perth Concert Hall, June 3–5. Tickets from PCH or Ticketmaster.