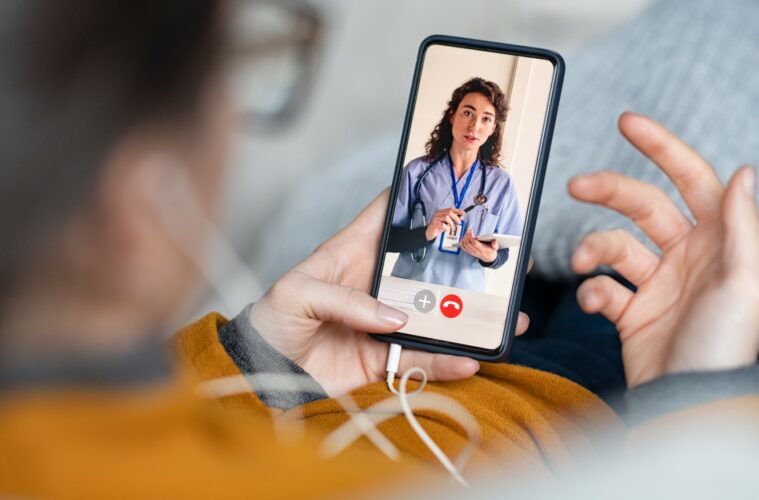 The Royal Australian College of General Practitioners has urged the new federal Government to address several issues affecting the efficiency and effectiveness of Australia’s telehealth services.

In a submission to the Australian National Audit Office’s (ANAO) audit of the expansion of telehealth services, the RAGCP flagged an overly complicated Medicare Benefits Schedule (MBS), continued support for longer consultations and financial concerns stemming from mandatory bulk billing as top priorities.

RACGP President Adj. Professor Karen Price said that telehealth was beneficial to many patients but that several issues needed to be urgently addressed.

“GPs and patients across Australia embraced telehealth when the new patient rebates were first introduced in March 2020 and for good reason – it’s a popular form of service delivery that helps many patients access the care they need from their usual GP, when they need it,” Professor Price said.

“[And] while we acknowledge the Department of Health’s willingness to engage the RACGP around telehealth over the past two years, there are several challenges the new Government must face head on.”

Abrupt and constant changes to Medicare item numbers, descriptors and interpretation have resulted in widespread confusion and an unprecedented amount of administrative work for practice teams across Australia.

“The introduction of Medicare telehealth item numbers was an unnecessarily overcomplicated and confusing process that took up too much time and energy for GPs and general practice teams,” Professor Price said.

“The staged rollout increased the possibility of errors being made when billing the items and forced GPs to review and adapt their business models repeatedly during a time of crisis – busy reception staff, already bearing the brunt of frustrated and anxious patients, had to answer complicated questions about billing.”

The RACGP suggested that the government can help relieve this burden by removing separate MBS items that differentiate between telephone and video consults and merge these items into general telehealth item numbers.

“The Government should also ensure that patients with complex needs can access the care they require by making longer telephone consultations a permanent fixture of telehealth,” Professor Price said.

“This is a no-brainer considering that in 2020-21, phone consultations comprised 98% of all telehealth services provided by GPs. The former Government did temporarily reinstate patient rebates for phone consultations lasting longer than 20 minutes (until 31 December this year).”

“[However], the RACGP wants to see the new Government better support patient care by introducing these rebates for patients on an ongoing basis.”

The RACGP said the Government should learn from how the implementation of telehealth services has affected practices across Australia, highlighting that the initial bulk billing requirement contributed to low morale and a significant loss of income

Even though the requirement was dropped in April 2020, most practices reported a loss in revenue between 10–60%, compared to the same time in 2019.

“GPs and general practice teams are fully aware that many patients have been affected financially by the pandemic, and [while] we support access to primary care for all patients, this requirement was imposed at a time when many practices were struggling to keep their doors open.

“No one wins when practices are pushed to the brink and forced to close up shop and we should have been trusted to apply our usual billing practices to telehealth services and exercise discretion.”