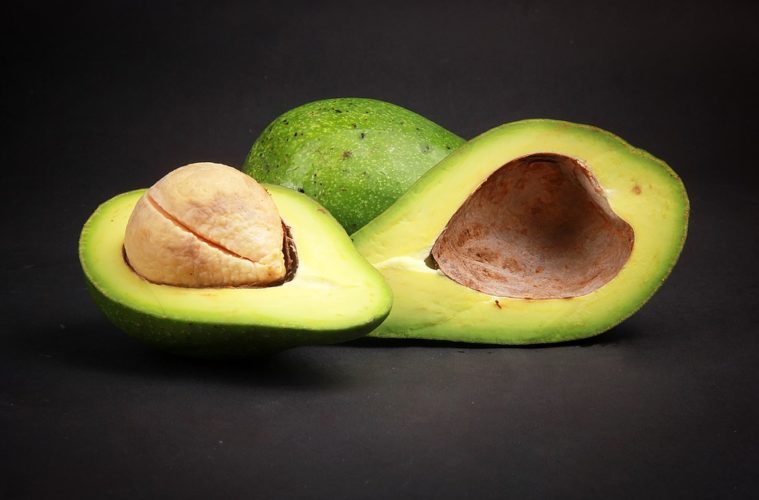 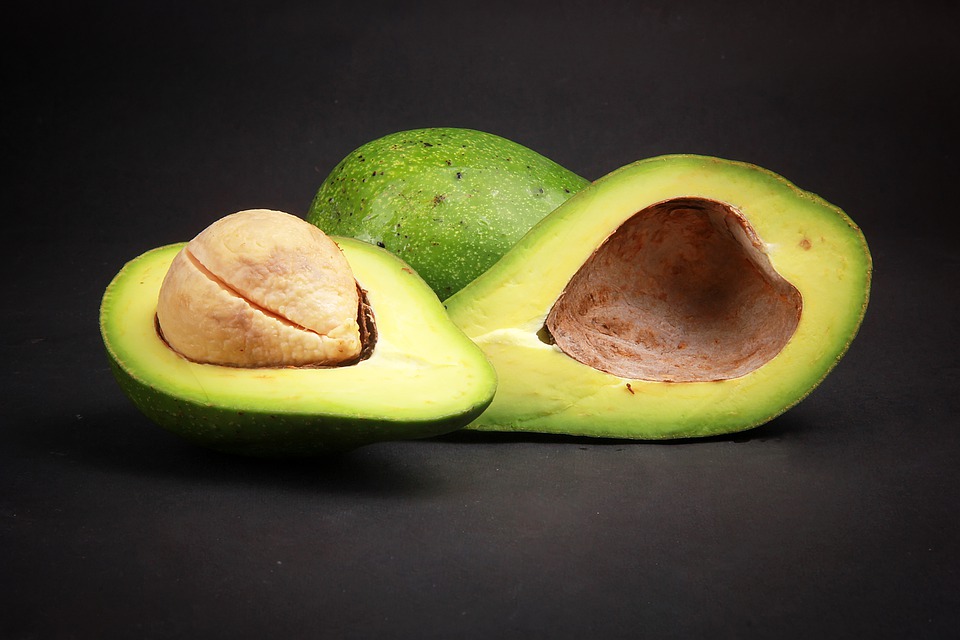 If a pill were released tomorrow bringing remission in 50% of people with Type 2 diabetes, there would be enormous interest. Doctors would start patients on it as the newest form of ‘best practice’. If this medication had, effectively, no side effects and promoted weight loss and reversed non-alcoholic fatty liver disease (NAFLD), there would be a stampede. 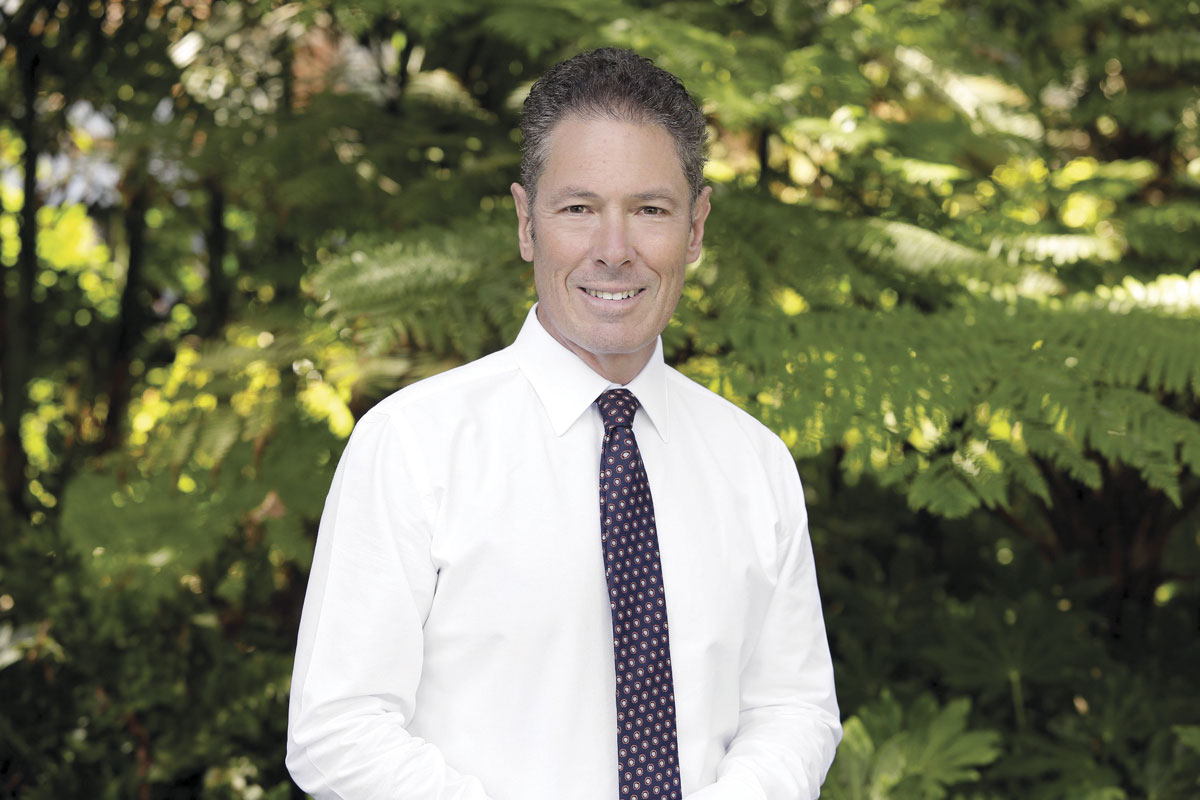 There is no such pill. There is an equivalent. British GP Dr David Unwin has overseen remission of Type 2 diabetes in close to 50% of his patients. He spoke at the Low Carb Down Under conference on the Gold Coast in October.

His practice has gone from well under the UK average for diabetes control and remission (HbA1c under 5.9) to well above with the lowest amount of prescribing of diabetes drugs in his area. He has addressed the UK Parliament and has written papers in the BMJ. The WA Parliament’s Education and Health Standing Committee travelled to his practice in Southport to learn.

Dr Unwin did something remarkable. He listened to his patients and was curious. He learnt from patients that their diabetes control and weight improved when they went on a low carbohydrate, healthy fat diet, basically eating the way people did till the 1970s.

The forward in the WA committee report The Food Fix – the role of diet in type two diabetes prevention and management notes that the message from Dr Unwin was “ not one of deprivation but one of replacement, rebalancing and flourishing through food choices that ensure blood sugar levels remain stable, putting consumers in control”.

In four words – just eat real food! So simple! And yes, there is evidence.

The other remarkable thing he did was reject doing more of the same. He worked with patients challenging his own beliefs and prevailing orthodoxy, offering hope, not just fear.

This is not easy. UK biochemist Professor Richard Feinmann told the WA committee: “The disconnect between the record of success of low carbohydrate strategies and the negative response of government and private health organisations stands as a major barrier to our ability to confront the epidemics of diabetes and obesity.”

Another submission noted: “It is actually quite difficult to put out a new message because…this very, very good research because it is not based on the current dietitians’ guidelines.” AHPRA has previously pursued Australian doctors for doing what Dr Unwin has done.

There is hope. Recommendation three of The Food Fix calls for the Department of Health to ensure that a very low carbohydrate diet be formally offered as a management option. Recommendation four calls for health care professionals to be made aware of this.

Dr Unwin is no different from us, and his patients are not unique. We should want to learn from and emulate his success.