Saliva yields its gold mine of secrets 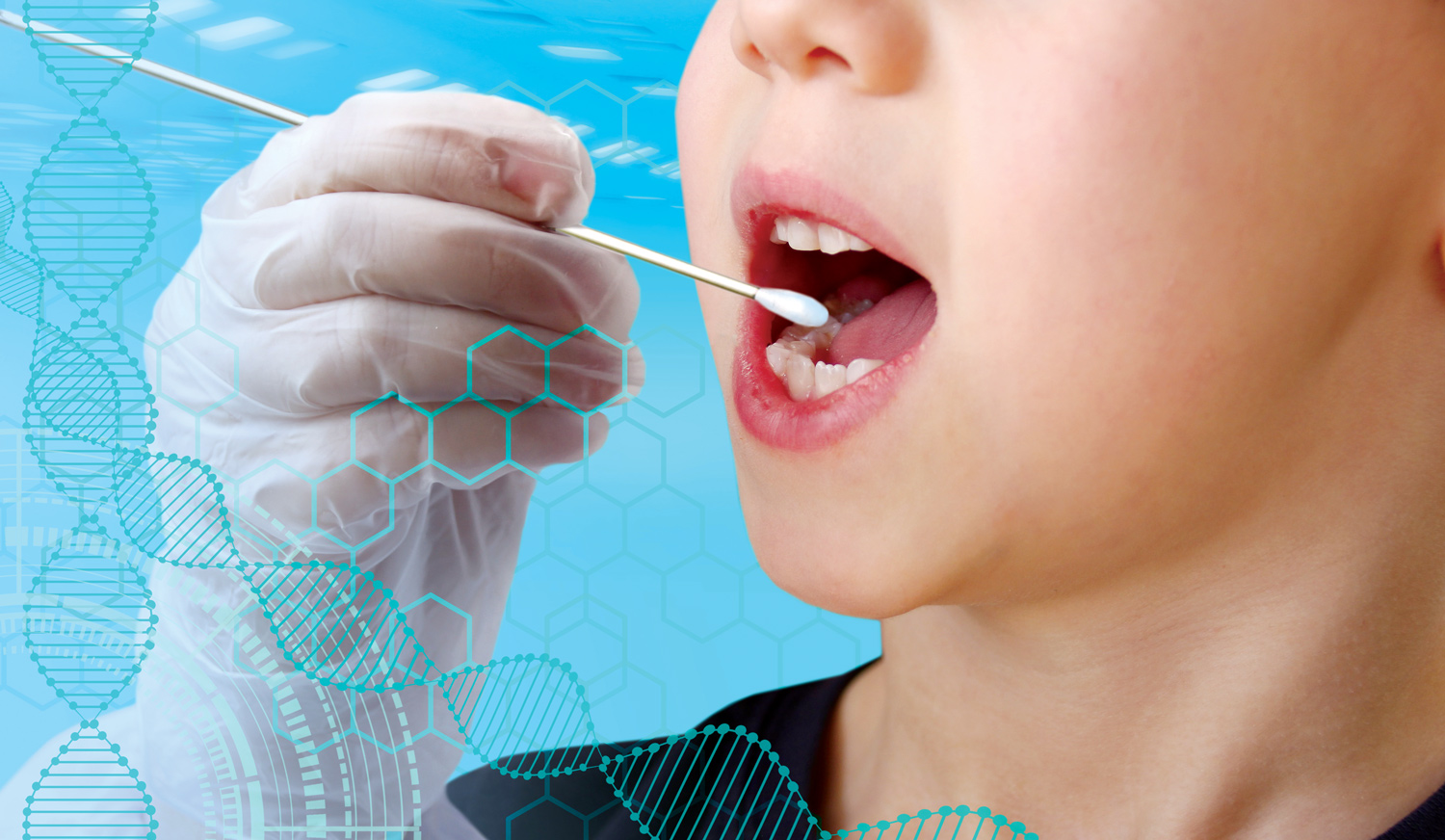 There are many ways to assess health, but emerging research suggests that much can be gleaned from a simple drop of saliva.

And this can be particularly helpful when it comes to children, who are not the easiest to study, particularly for epidemiological research requiring blood or other biological samples, as no one wants to volunteer their child for invasive sampling or procedures.

Now a new generation of saliva-based biomarker testing is changing the landscape of biomedical research in children and adults.

Saliva is a complex solution produced by several glands located inside the mouth. While saliva is mostly water, it also contains an interesting mix of molecular and bacterial compounds, such as electrolytes, proteins, mucus, and enzymes.

Some of the compounds found in saliva can change when a person suffers from a disease. Hence, saliva can be used as a diagnostic tool to gain information about a person’s health. From a clinical perspective, saliva is a great study substance because it is easy, economic, safe and stress-free to collect from a patient.

Professor David Wong, from the University of California, in Los Angeles, spoke of the potential
at a recent conference.

“Saliva has long been considered a ‘mirror of the body’ that reflects the state of overall health,” he said.

“Systemic diseases, such as diabetes and Sjögren’s syndrome, have oral manifestations that clinicians can encounter in patients at various stages of disease development.”

In other words, by just analysing saliva, it could be determined if a child was overweight, details of their diet and levels of physical activity.

Other studies have shown that salivary markers in children can provide a broad range of health information, such as predicting significant traumatic brain injury and dental caries, diagnosis of hypertension or appendicitis,
and other conditions.

Saliva-focused research is producing some exciting results, not only for children, but for all Australians. Australia at the forefront

This year, CSIRO organised SALSA 2021, a science symposium that focused on saliva and other non-invasive diagnostics and health-related technologies. The online symposium brought together a large number of brilliant researchers and amazing topics.

International researchers reported on how saliva biomarkers could be used to detect different cancers, such as head, neck, lung and oropharyngeal cancers. Other presentations highlighted the potential of biomarkers found in saliva to aid with in-vitro diagnostics, predict heart failure
and detect liver fibrosis.

Other researchers showed how saliva-based diagnostics could be used to help with management of Alzheimer’s disease and dementia, detection of early type 2 diabetes, detection of the human papillomavirus, or for assessing the health of athletes and predicting their performance.

One of the presentations, led by Associate Professor Chamindie Punyadeera, from the Saliva and Liquid Biopsy Translational Laboratory at the Queensland University of Technology, is using saliva for the early detection of heart failure and oropharyngeal cancer. Notably, her team has developed a protocol to detect salivary human papillomavirus-16 and made the world’s first discovery of occult HPV-driven oropharyngeal cancer in an asymptomatic individual.

Their results showed an overall diagnostic accuracy of 82% for the prediction of patients with heart failure, which may serve as the basis for a diagnostic test.

Dr Greg Warner, from US life sciences company Quanterix, showed the application of saliva biomarkers through the lens of their SIngle MOlecule Array (Simoa) technology. Simoa is an ultra-sensitive immunoassay technology that allows detection of proteins and nucleic acids at extremely low levels.

Dr Warner highlighted the use of this Simoa technology for the detection of biomarkers correlated with the progression of Alzheimer’s, cancer, diabetes, and infectious diseases.

“Simoa technologies have been used to prognosticate development of disease, to predict patient response to therapy and to discriminate different patient populations,” he wrote in his presentation abstract.

From bench to bedside

Dr Jill Maron is a Professor of Pediatrics and Obstetrics and Gynecology at Tufts University School of Medicine and the Executive Director of the Mother Infant Research Institute at Tufts Medical Center, among other roles. Her work is focused on bringing salivary diagnostics to patients in hospitals or clinics.

Her goal is to use saliva as a diagnostic tool for monitoring the health of patients and assessing the efficacy of treatments particularly in the neonatal population.

Guozhen Liu is an Associate Professor of Biomedical Engineering at the Chinese University of Hong Kong (Shenzhen), and an Honorary Associate Professor at the University of New South Wales. Her research is focused on using saliva to detect levels of cytokines – soluble proteins secreted by the certain cells that are core indicators of the functional status of the body, particularly of the immune system.

However, clinical detection and quantification of cytokines is difficult, which has made its use in diagnostics challenging. Now Prof Liu and her team have developed both fluorescence and electrochemical biosensors for the efficient and sensitive detection of cytokines and they are working towards developing point-of-care paper test strips, using this technology, to detect cytokines
in saliva.

For more information about the topics presented at this symposium, contact A/Prof Wayne Leifert, wayne.leifert@csiro.au or Dr Maxime Francois, maxime.francois@csiro.au.