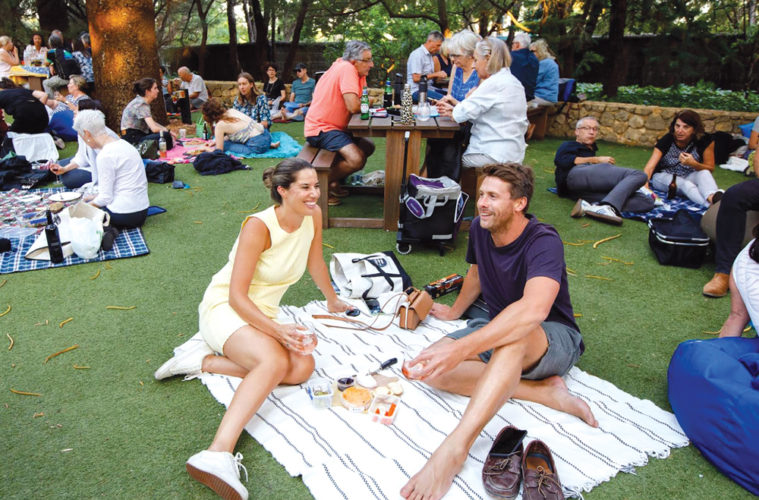 Saving the best for last under the pines

If you have not yet managed to catch up with the Perth Festival, there’s still time to grab a blanket and enjoy some thought-provoking movies under the stars at the Somerville Auditorium.

According to the festival’s associate programmer for film, Tom Vincent, Lotterywest Films have saved the best for last and inadvertently chosen films with public health at their heart. The final four dramas in the festival will be screened for a week each in March. 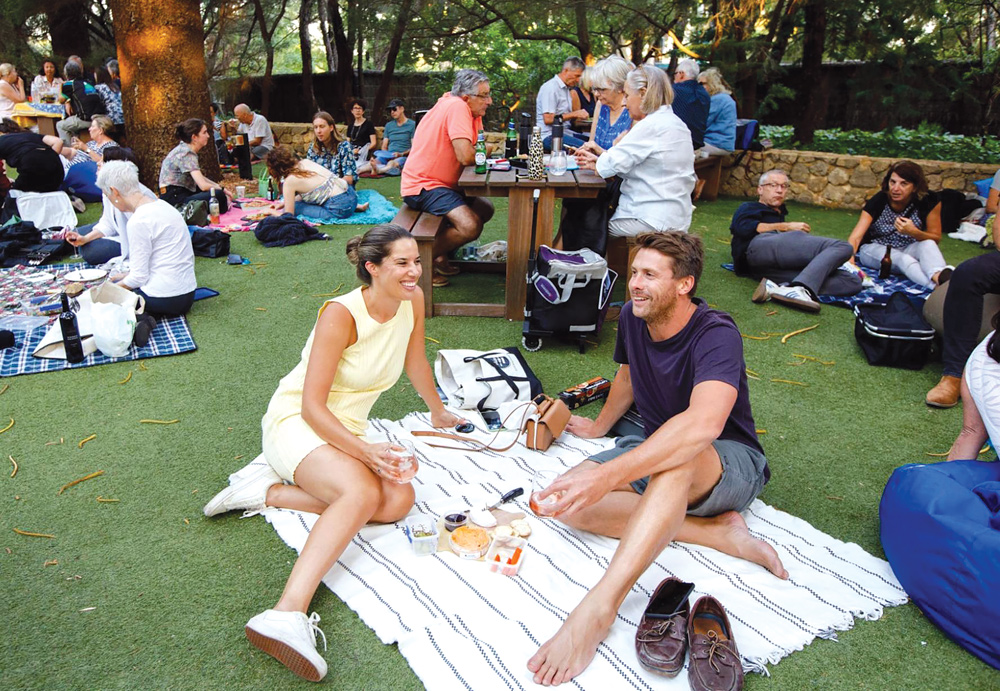 “I really believe that a film is never experienced the same way twice,” Vincent said. “The great dynamic of cinema is that you never know what you are going to get or who is going to be in the audience. Seeing something with friends and strangers together elevates your senses and you also feel the impact of the film through other people.”

A woman reasserting her identity after her marriage collapses is the central theme of Ema. Embarking on an odyssey of passionate freedom, Ema rediscovers herself and her sexuality through dance. 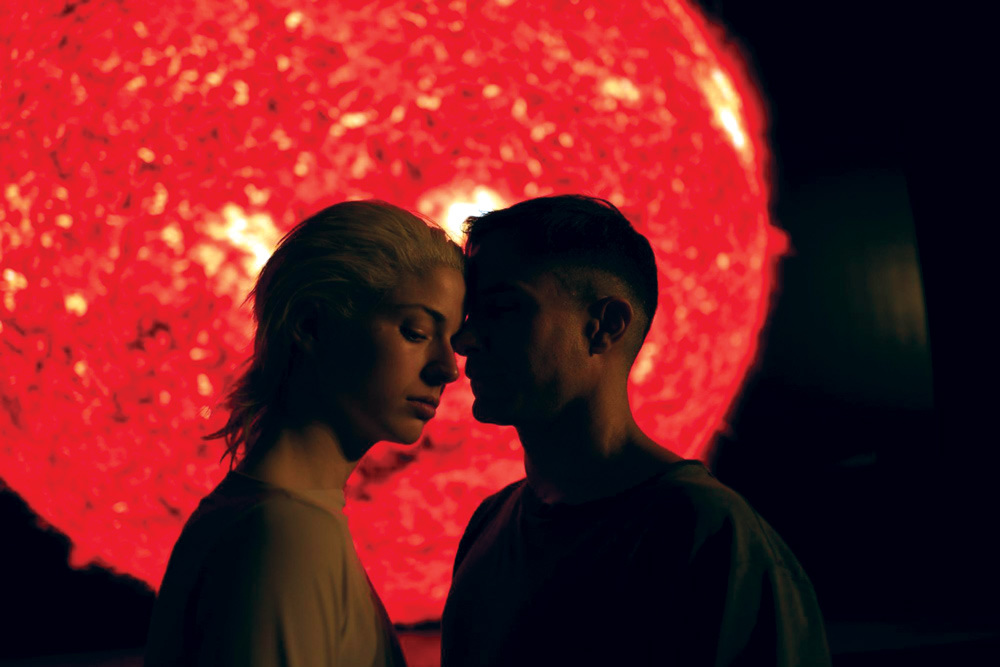 “It’s vibrant and almost abstract but you don’t need a lot of story here,” says Vincent of the film from Chile. “It’s sensual, musical and an explosion of dance. I really like the sense that it gives us – to practise art can make us feel human.”

Next is Sweat, a Polish film that spends three days following a fictional fitness motivator and social media star who is forced to confront the disconnect between her public and private life.

“Sylwia has 600,000 followers and films herself at the gym, through her day and all these moments are public. Privately, she’s in crisis and she doesn’t see until after the audience does that she’s lonely. It’s a rich character study and the kind of film that is very ‘now’.”

The French movie, Gagarine, is a particular favourite of Vincent’s. Named after a large municipal housing block in Paris that’s about to be demolished, it introduces us to a teen determined to save his home and community. It slips between the gritty realism of urban life and dreamlike animated sequences that explore Yuri’s hopes of being an astronaut, like the first human in outer space, Russian cosmonaut Yuri Gagarine. 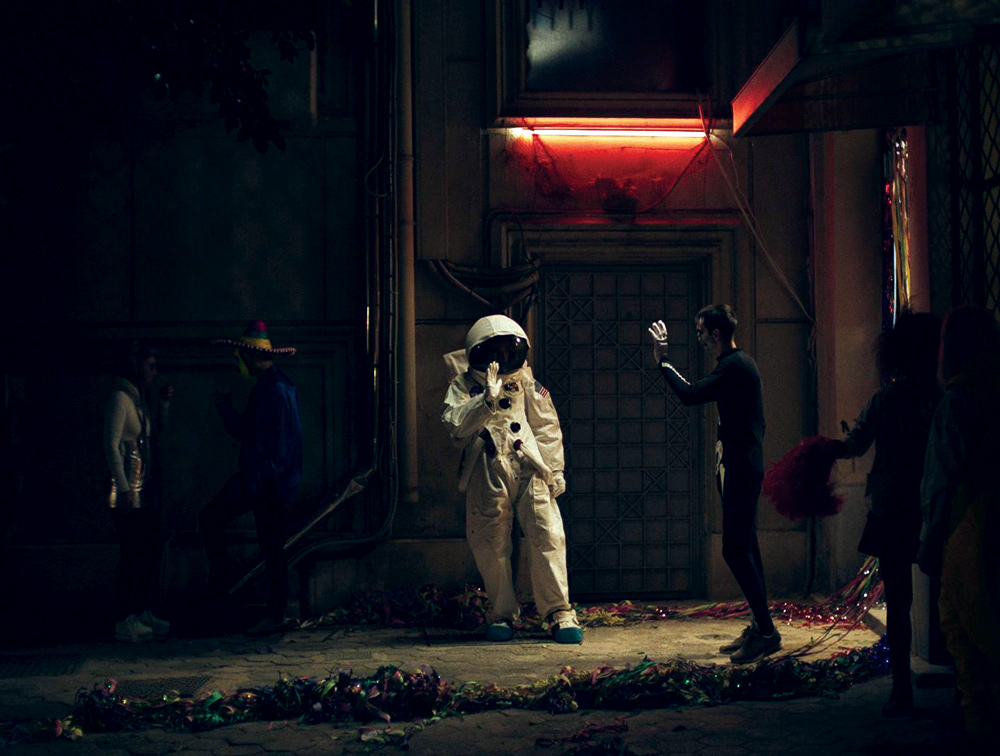 What would happen if you awoke one morning without memories? That’s the premise for the final film in this year’s season, Apples. This Greek film struggles with a worldwide pandemic that causes sudden amnesia. A man enrolled in a recovery program gets his instructions via cassette player and captures new memories with a Polaroid.

“People not claimed by relatives are connected to an agency which gives them instructions on how to become human again – talk to a woman, go to a shop and buy something. He knows the one thing he likes is apples. It’s deadpan, detached and slightly surreal with this absurdist humour.”

Vincent says the past year has proven a great time for independent cinema. “That has a lot to do with mainstream cinema becoming increasingly risk averse and having films in development for years. Independent films are lower financial risk, can turn around in shorter time and are much better placed to tell these kinds of stories.”

There’s also a final screening of kung fu legend Bruce Lee’s Fist of Fury translated into Noongar at Celebration Park in Balga on March 6. It’s the first feature film ever to be revoiced in an Australian language.

ED: Lotterywest Films: book at perthfestival.com.au, via phone on 6488 5555, in person at the Octagon Theatre or on the night from 6pm.