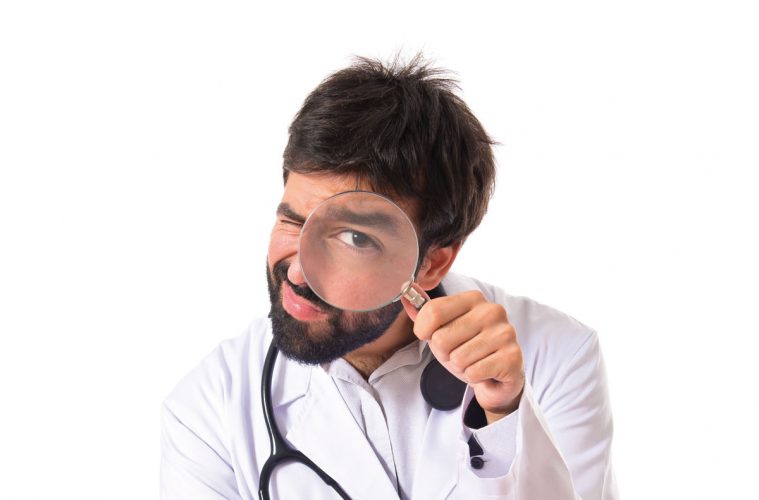 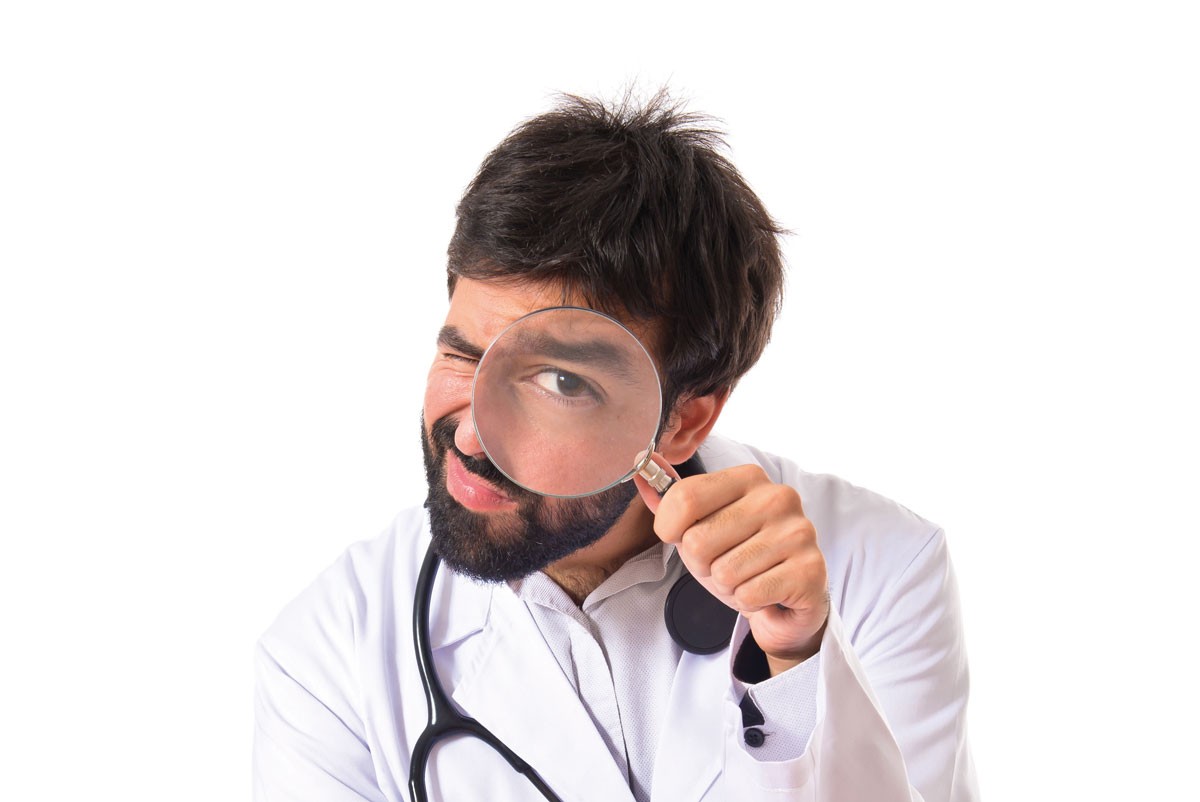 There are two ways doctors can retire legally according to the Medical Board and AHPRA. The first is to forgo registration altogether (and still keep the ‘doctor’ title). The second is to register with AHPRA as a non-practising doctor, which means you cannot write repeat scripts and referrals for family and friends with AHPRA and the Medical Board still controlling what you do.

You are in effect ‘parked’ ready to fulfil ‘recency of practice’ and ‘CPD requirements’ before becoming fully registered. In both instances, you are prevented from ‘practising medicine’, which means you cannot offer an opinion or intervene electively (in some states it is an offence to not offer assistance in emergencies under Good Samaritan legislation).

Mr Stephen Milgate, CEO of ASADA (Australian Senior Active Doctors Association), says the absence of any formal step-down in workload in the later stages of a doctor’s career is “unreal, inhumane and archaic”. By that he means limitations on what the doctors can do with limitations also on the Medical Board’s powers.

We are not talking big numbers at any one time and, because people reaching retirement have other things on their mind, organising these doctors into a cohesive lobby group has been hard. WA has 10% of the national doctor workforce and for April 1-June 30, 2018, 208 doctors in WA were listed as non-practising (of 40,352 doctors nationally) with no numbers on those fully retired. There are only 1723 non-practising doctors aged over 55 years, nationally.

Should older doctors be considered impaired until proved otherwise?

No, according to ASADA. “Australia’s senior doctors, if allowed to continue in limited practice, are an enormously valuable resource” and it points to terrorism or major catastrophies as circumstances in which these doctors would be a valuable resource.

Age Discrimination Commissioner Susan Ryan had given the go ahead in 2015 if evidence showed older doctors were higher risk.

It must have been because AHPRA/MBA are now targeting senior doctors. In November, 2017, it announced a new Professional Performance Framework (validation by another name) that included formal peer review and health check for all doctors aged 70 and three-yearly afterwards. Outcomes of these processes are not reported to the MBA unless there is a serious risk to patients.

ASADA says “All doctors (as human beings) are at risk of impairment at any age. Current regulations allow AHPRA to have the health of any doctor assessed at any time. There is no need to keep adding more and more complexity. Authorities have all the laws they need and more to maintain public safety in this area.”

Many doctors whether playing golf or at the beach, might be asked for an opinion on a melanoma. Do we allow doctors to respond? Under current guidelines they must not if they are not registered or are registered as a non-practising doctor.

Still ready to give

ASADA says it is important we make it easy for doctors reaching retirement to contribute something, if they wish, towards patient care. It also says while age brings an increased risk of cognitive decline, it is unwise to consider cognitive impairment simply as a matter of ageing.

In 2015, the AMA discussed what to do with doctors heading for retirement. They decided that while there were “many reasons, apart from retirement” for a medical practitioner to reduce their scope of practice and “even practitioners who have retired might want to continue to undertake activities covered by the definition of practice, such as writing prescriptions and referrals for themselves and their family”, things could not be black or white.

“The Federal Council concluded the AMA could not continue to advocate for a registration category for retired medical practitioners solely on the basis that they would be writing prescriptions and referrals for themselves and their family outside of a formal doctor-patient relationship. Anyone involved in direct patient care, or acting in a capacity that would impact on safe patient care, and who wants to identify themselves as a medical practitioner, should hold full registration and meet full CPD requirements.”

Four years ago ASADA called on the Medical Board and AHPRA to provide plain English explanations for what Australia’s registered non-practising and non-registered (retired) medical practitioners could and could not do in ‘emergency’. They wanted this in the light of the removal of previously held rights.

Problems stem from AHPRA’s and the Medical Board’s definition of practice (see the website) which is broad. National Chair of the Medical Board Dr Joanna Flynn around the time of her retirement said:

“There are doctors who are not performing well enough out there; complaints mechanisms are not fine-grained enough to pick up everyone who’s underperforming, and we’d rather pick people up before there’s a problem than too late. If [revalidation] doesn’t improve that, we will have failed,” she said. Is this a sledgehammer to crack a nut?