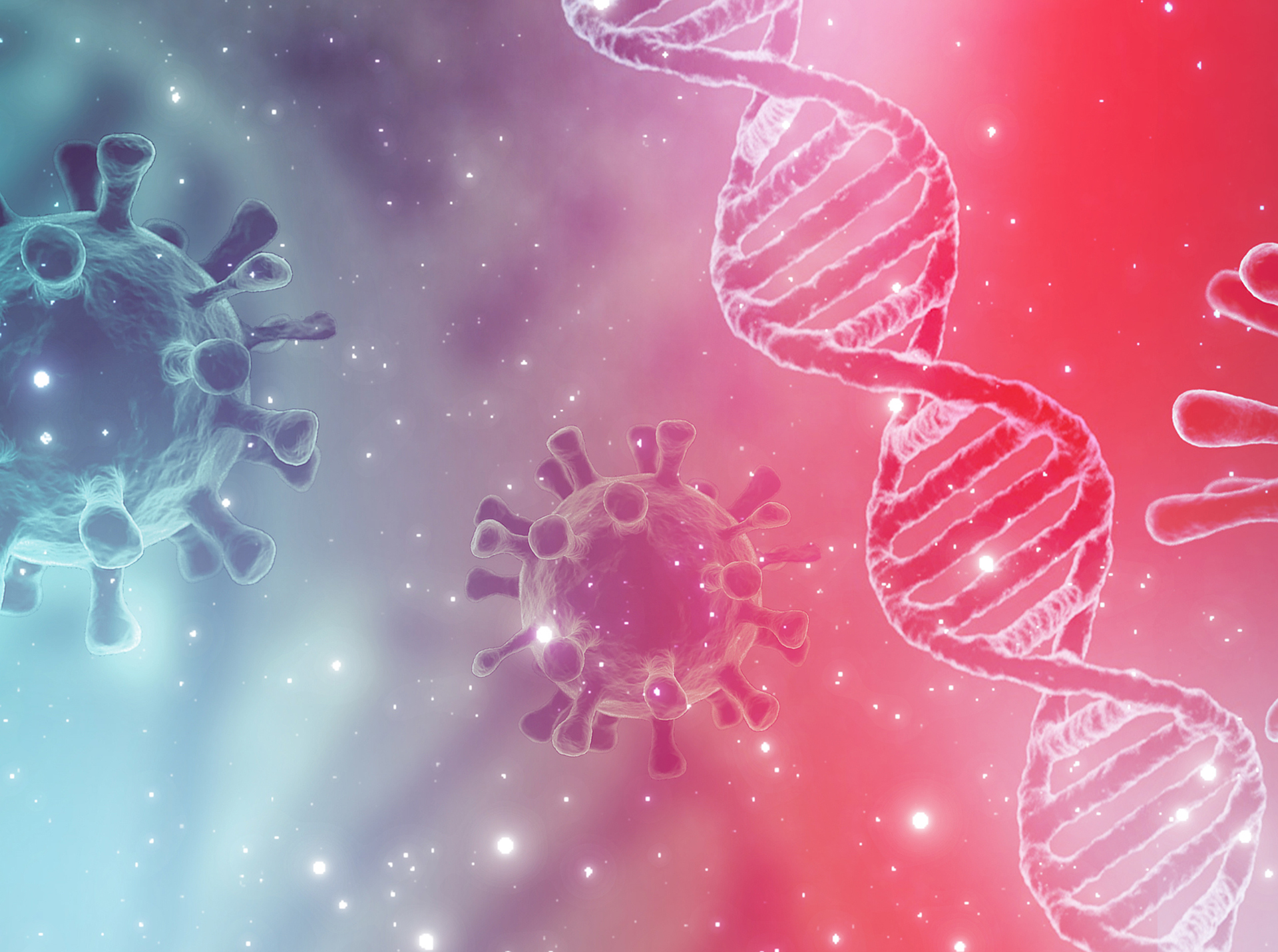 New international research suggests there are specific genetic signals in people who develop severe COVID infection, helping to explain why some infected people become seriously ill while others have few symptoms.

In one of the first studies to link coronavirus-associated genes to specific biological functions, researchers from the University of Sheffield and Stanford Medicine have found more than 1000 genes linked to severe COVID cases.

In their study published in the journal Cell Systems, the team determined that these genes predominantly affect the function of natural killer (NK) cells.

Dr Johnathan Cooper-Knock, NIHR Clinical Lecturer in the Department of Neuroscience at the University of Sheffield and co-author of the study, said the research addressed why some people with COVID become seriously ill or die, while others have few, if any, symptoms.

“During the research we discovered the genetic architecture underlying coronavirus infection and found that these 1000 genes account for three quarters of the genetic drivers for severe COVID,” Dr Cooper-Knock said.

“This is significant in understanding why some people have had more severe symptoms of COVID than others.”

Using the genetic information from healthy human lung tissue, the team identified gene expression in 19 different types of lung cells, including epithelial cells that line the respiratory tract and are the first defence against infection.

Other data came from the COVID-19 Host Genetics Initiative, one of the largest genetic studies of critically ill coronavirus patients. The researchers looked for genetic clues in the data — DNA mutations called single nucleotide polymorphisms — that might indicate if someone is at a higher risk for severe COVID, tracking their frequency in COVID patients with severe disease.

Mutations that continued to appear, or were notably absent, in the patients who developed severe COVID-19 suggested those variations might be behind the infection’s severity.

But genetic mutations on their own can be difficult to interpret. To better understand their findings the team used other data describing which regions of the genome are important for different cell types within lung tissue. By overlapping the mutations onto the cell-specific genomes the researchers could pinpoint which genes were dysfunctioning and within which cell-types.

The researchers also wanted to know which types of cells harboured faulty gene expression. Through their machine learning tool, they determined that severe COVID-19 is largely associated with a weakened response from two well-known immune cells — natural killer cells and T cells. NK cells and a subtype called ‘CD56 bright’ are considered the most important.

“NK cells, which humans are born with and are the body’s first line of defence against infection, are known for their ability to destroy viruses and cancer cells,” Dr Cooper-Knock said. “NK cells also help produce a range of immune system proteins called cytokines. One cytokine, interferon gamma, is a key activator of immune cells. Acting in concert with interferon gamma, NK cells mount an immediate and coordinated defence against viral infections.

“NK cells are like the generals directing the war. They mobilize other immune cells, telling them where to go and what to do. We found that in people with severe coronavirus infection, critical genes in NK cells are expressed less, so there’s a less robust immune response. The cell isn’t doing what it’s supposed to do.”

The researchers likened COVID-19 risk genes to harmful variants of the BRCA genes that predispose some people to breast and ovarian cancer.

They said their findings were the foundation for a genetic test that could predict who was born with an increased risk for severe COVID-19.

And if there were 1000 changes in DNA linked to severe COVID-19, someone with 585 of them would be quite susceptible and would want to take all the necessary precautions.