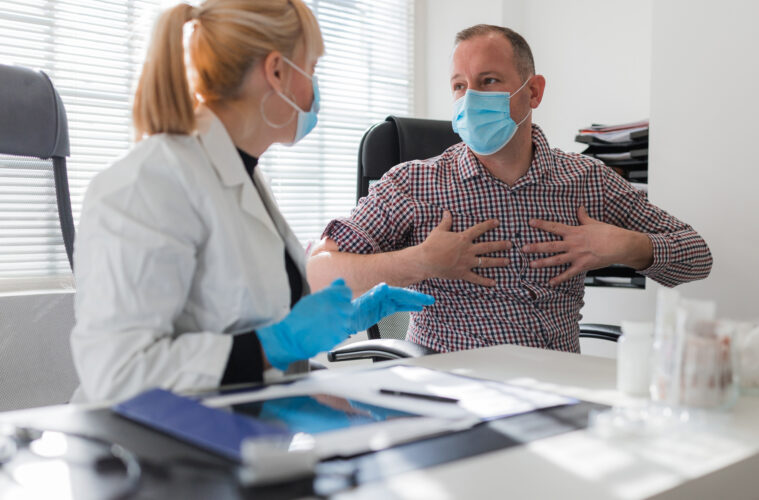 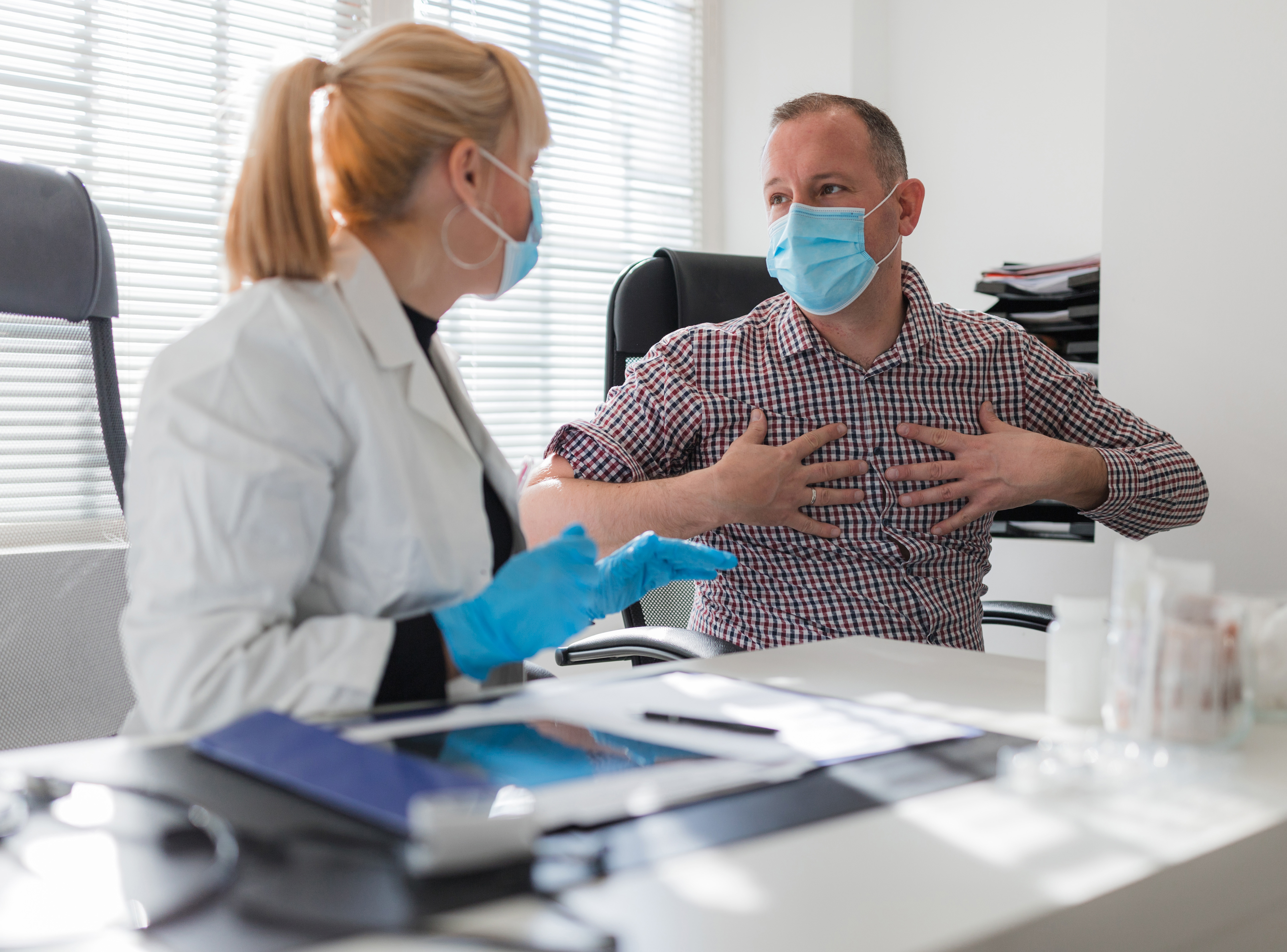 The tragic, unexpected death of international cricketing legend Shane Warne has inspired thousands of Australian men to check up on the health of their hearts in a move being dubbed the ‘Warnie effect.’

Following on the heels of Heart Week 2022 (2 – 8 May), the National Heart Foundation of Australia has announced that in March, over 12,000 Australians booked a Medicare Benefits Schedule (MBS) Heart Health Check with their local GP – a 70% increase on February.

Natalie Raffoul, the Healthcare Programs Manager at the Heart Foundation, said that during the period following Warne’s passing, traffic to the foundation’s website doubled.

“We were anecdotally hearing from GPs and nurses that more people were calling up and booking their heart health check, and now the actual data has come through from the NBS which shows the highest ever recorded number of monthly heart health checks billed,” she said.

“We know the tragic deaths of Shane Warne, Rod Marsh, and Kimberley Kitching all happened in early March, and while you can never be sure what the key contributor is, we do hypothesize that they definitely played a part.

“But either way, it’s great to see that Australians use it as a wakeup call really to get back on track with their preventative health.”

Warne died on the 4th of March, aged 52, from a heart attack suffered while holidaying in Koh Samui, during a three-month break from commentating commitments.

His death prompted outpourings of grief across the world, with tributes flowing from celebrities as diverse as UK singer Sir Elton John to former NBA star Michael Jordan.

That same day, a second Australian cricketing legend, Rod Marsh was also struck down, finally succumbing to the impact of a heart attack suffered the week before.

As of the 1st of April 2019, two new interim items, 699 and 177, became available on the MBS to allow GPs and other medical practitioners to offer a free Heart Health Check for all Australians aged 45 years and above (30 years and above for Aboriginal and Torres Strait Islander peoples) not already known to have CVD.

“It was on an upward trajectory in terms of the data for a good period after it was introduced (for at least six months) and then COVID hit,” Ms Raffoul said.

“And what we’ve learned, more than anything else, is that COVID has been the biggest thing that impacted Heart Health Check billing compared to any other activity that could have happened.

“When we had the mass national lockdowns, we dropped from having about 10,000 Heart Health Checks billed a month to just over 2000 – a significant drop in billing.”

The assessments last at least 20 minutes and must include a basic physical examination as well as recording blood pressure and cholesterol.

GPs must initiate interventions and referrals as indicated, including implementing any necessary management plan, and providing the patient with preventative health care advice and information.

“I’ve described it as if it’s a really long, laborious process, but to be honest, especially with the templates that we’ve got available, much of it will just be working through a number of checkboxes,” Ms Raffoul said.

The Heart Foundation have developed a heart health toolkit, with templates that outline, step by step, everything that needs to be collected during a Heart Health Check. They are compatible with medical software and built in line with best practice.

“Most practices that have really embraced the Heart Health Check have set up a really smooth workflow – everyone from the receptionist, practice nurse, practice manager and GP are all on board and they’re tending to book in time with the practice nurse as part of that visit,” Ms Raffoul said.

“It’s allowed in the NBS explanatory notes that the patient will see the practice nurse for 15 minutes or so, however long it takes, and then they’ll see the GP for about 10 minutes to finalise their management plan.

“[The GP’s] time is spent actually talking to the patient rather than doing the admin and the paperwork.

“What we found from our strong engagement with general practices is that the more that you implement a structured process for this, the better it is,” she explained.

“Because just waiting for people to opportunistically walk into the front doors and say, ‘I want a heart health check,’ it’s not enough – it’s not going to be enough for everyone and it’s certainly not enough for the 2.5 million Australians that are living at high risk of having a heart attack or stroke in the next five years.”