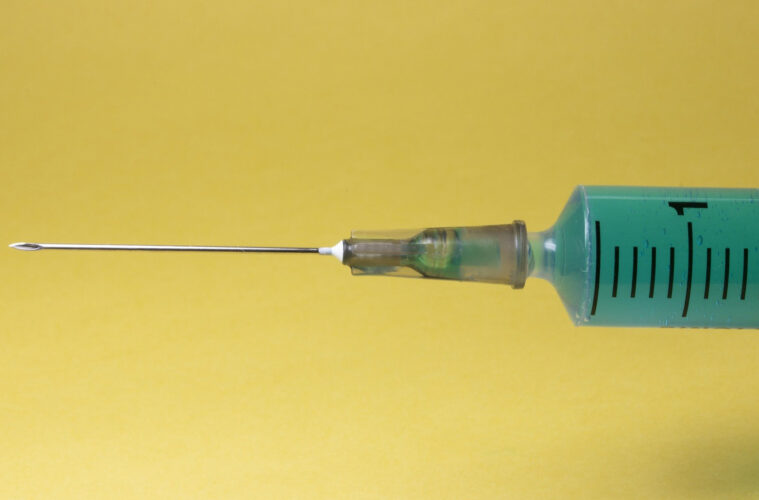 New Shingles vaccine available to anyone over 50 The Shingrix vaccine is now available to any adults over the age of 50, who are willing to pay for it.

About Shingrix
The Shingrix vaccine, officially known as the Recombinant Varicella Zoster Virus glycoprotein E antigen vaccine, is currently prescribed for the prevention of herpes zoster and postherpetic neuralgia, the most common complications of singles.

The vaccine has been shown to be more effective than Zostavax, the current shingles vaccine offered by the Department of Health’s National Immunisation Program for adults aged 70 to 79 years. According to the manufacturer’s website, Shingrix offers over 90% efficacy for adults over 50 years, compared to 51% efficacy for Zostavax, which has been available in Australia since 2016.

The Shingrix vaccine is contraindicated for patients who are immunocompromised, due to insufficient evidence about its safety. Shingrix has not been tested in pregnant women or women who are breastfeeding, so it is recommended to delay the vaccination of this cohort.

Some very common side effects of the Shingrix vaccine include:

Details about other, less common side effects are available here.

About Shingles
Currently, about 120,000 new cases of shingles are reported every year in Australia. Between 1997 and 2016, 438 deaths have occurred due to shingles, mostly among people over the age of 80.

Shingles is a viral infection caused by the Human alphaherpesvirus 3 (HHV-3) virus, the same infectious agent responsible for chickenpox. This infection, also called herpes zoster, only affects people who were previously infected with chickenpox. People who experience chickenpox never get rid of the virus,  and after the disease resolves, the virus remains latent in the dorsal root ganglia, where it can reactivate later in life.

Shingles occurs when the HHV-3 virus reactivates, causing significant morbidity. Typical symptoms of shingles involve a rash in one or two adjacent dermatomes (localized zoster), usually appearing in the trunk area. Other common symptoms of Shingles include:

Shingles is usually not fatal, and most people do a full recovery, but it can be very painful while it lasts. “Shingles can be very painful. The pain associated with shingles is often described as burning, shooting, or stabbing. The acute pain can last for between 2 to 4 weeks, with some people potentially experiencing complications and chronic pain for months,” said Prof. Tony Cunningham, Director of the Centre for Virus Research and Professor of Medicine at the University of Sydney.

“Doctors never like to see their patients in pain. Shingles can be difficult to treat once the symptoms break out, so vaccines can play an important role in helping reduce the impact of the infection here in Australia where up to 1 in 3 people experience the disease,” Prof Cunningham added.

The access to this new vaccine offers a option to anyone under the age of 70 wanting to boost their protection against this painful condition.