Only 8% of Australian adults eat the recommended intake of vegetables, according to the most recent ABS National Health Survey (2017-18). Poor quality nutrition is strongly associated with increased cardiovascular disease (CVD) morbidity and mortality. 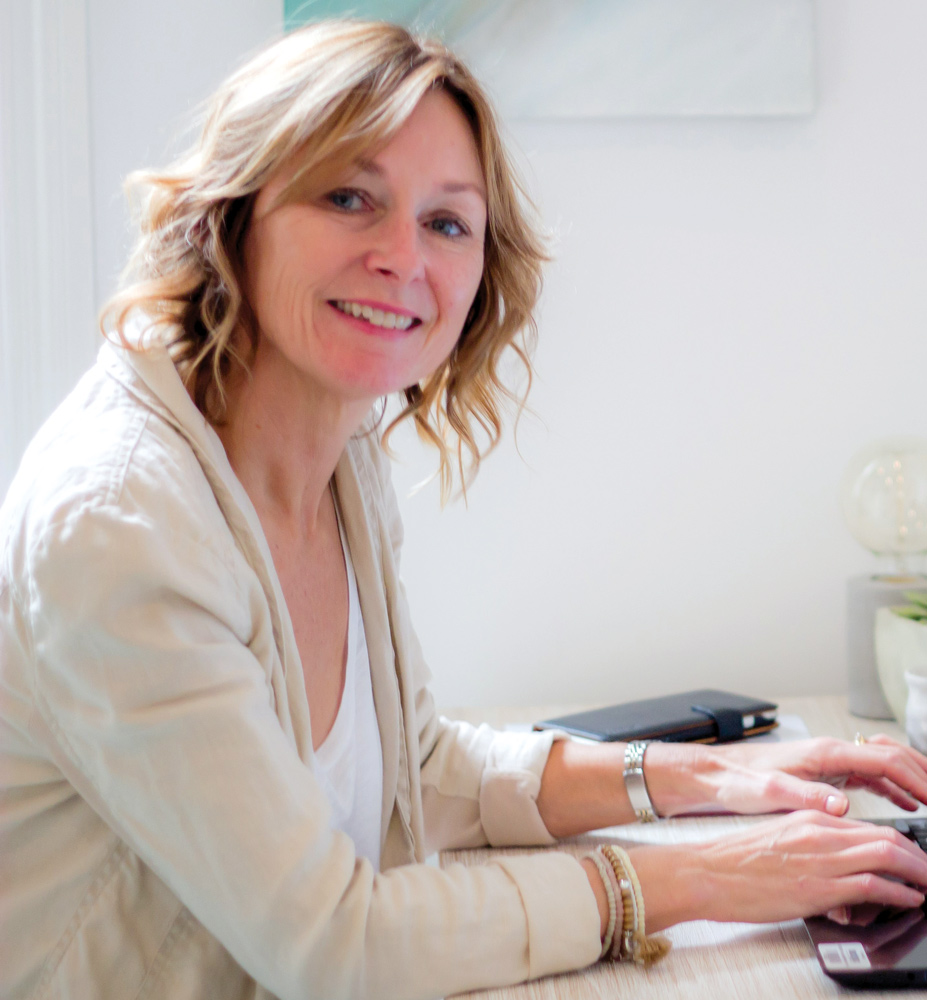 Most Australians eat excessive amounts of processed foods that are high in kilojoules, saturated fat, added sugars and salt. Poor dietary choices also directly contribute to overweight, obesity and a plethora of other diseases, including a range of cancers.

In Australia, the age standardised rate of heart disease hospital admissions is 117 per 10,000 population. WA fares only marginally better at 115.

In 2017, a large cost of illness analysis by Nutrition Research Australia reported that increasing vegetable intake to five serves a day could reduce CVD by 16%, saving $1.4 billion in health expenditure.

There are many diet programs promoted for weight loss and cardiovascular risk reduction. All are different e.g., low carbohydrate versus low fat, versus moderate macronutrient change, and all claim to be the most effective, which can be confusing for doctors and patients.

Some clarity has recently been provided in a systematic review and network meta-analysis of randomised trials (BMJ, 2020). The study of 21,942 participants looked at 14 popular diets that specifically targeted cardiovascular risk reduction in adults. They found that popular diets such as the low carbohydrate Atkins, low-fat Ornish, moderate macronutrient DASH and Mediterranean Diet (MedDiet) had the highest certainty of evidence and the most consistent effects for reduction in weight and blood pressure.

Of note, all diets showed modest weight and blood pressure reduction at six months, but these had diminished by 12 months, and improvements in cardiovascular risk factors had largely disappeared, except for LDL cholesterol with the MedDiet.

Fetal Origin of Disease and the gut microbiome

Nutrition-related chronic diseases may be initiated early in life, with growing evidence of the importance of maternal nutrition on the fetus. This may be related to excess gestational weight gain, overweight or obesity at conception, which increases the risk of paediatric obesity. Preventing this is an important step in avoiding cardiovascular disease.

There are increasing indications that foods enriching the gut microbiome play a role in CVD. Host-microbiota interactions involving inflammatory and metabolic pathways have been proposed to contribute to the pathogenesis of multiple immune-mediated diseases and metabolic conditions including obesity, diabetes, and CVD.

Both pre- and probiotics naturally found in certain foods are beneficial to the gut microbiome. Probiotics are live bacteria found in fermented foods such as sauerkraut, kimchi, or natural yoghurt with cultures. Prebiotics (nutrients for the probiotic bacteria) are non-digestible fibres found naturally in many foods, such as oats, wheat, onions, bananas, garlic and leeks.

Maintaining a healthy body weight throughout life is one of the key recommendations of the Australian Heart Foundation and the 2021 Dietary Guidance to Improve Cardiovascular Health released by the American Heart Association (AHA). They recommend a healthy dietary pattern analogous to the Mediterranean diet.

This primarily includes a varied vegetable intake, beans, pulses, fruit, wholegrain cereals, nuts, and seeds with low levels of unprocessed red meat (50g per day or 350g per week) and avoidance of processed meats such as ham, salami and bacon.

Added benefits for other chronic diseases

The AHA also acknowledged the role of diet in reducing the risk of other chronic conditions such as diabetes, cognitive decline and kidney disease.

Observational studies and RCTs indicate that a Mediterranean-style diet is inversely associated with the risk of type 2 diabetes and linked to a slower decline in cognitive ability and reduced risk of adverse kidney outcomes. The MIND diet (Mediterranean-DASH intervention for Neurodegeneration Delay) is a hybrid of the DASH and MedDiet which has been associated with slower rates of age-related cognitive decline.

In summary, it is increasingly clear from the wealth of evidence that maintaining a healthy weight, no matter what age, with the emphasis on dietary patterns rather than individual foods or nutrients, is vital. Pursuing this from an early age and maintaining an appropriate body weight throughout life needs to be emphasised by all health professionals at every opportunity.

Recommending the MedDiet or DASH diets offer the simplest, best-evaluated and most-achievable dietary patterns to reduce cardiovascular disease and mortality and the overall health of your patients.