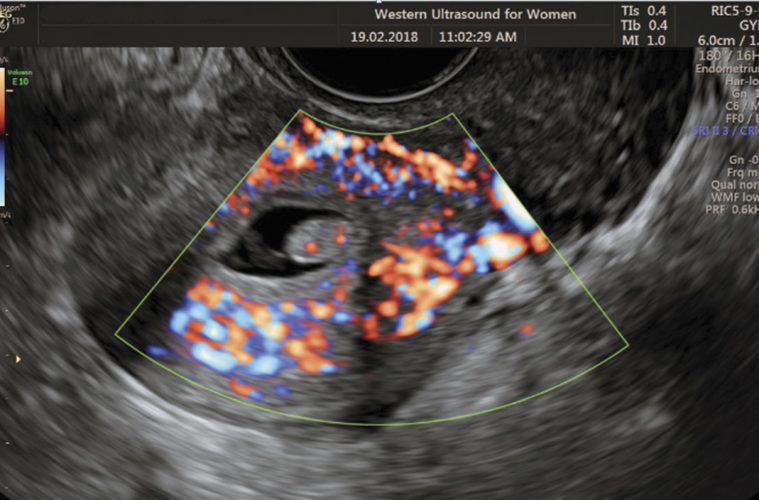 Reduced fertility affects at least 50 million couples worldwide each year with ‘infertility’ meaning no children conceived despite regular unprotected intercourse for at least a year and subfertility meaning any form of unwanted reduced fertility over a prolonged time. 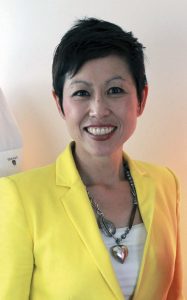 Imaging is pivotal in couples with subfertility, both in diagnosing structural abnormalities and guiding therapeutic options.

Hysterosalpingography (HSG), performed since 1914 to investigate tubal patency, involves giving contrast into the uterine cavity, with visualisation under fluoroscopic guidance that usually gives excellent pictures of the fallopian tubes/spillage into the peritoneum. Despite exposure to a small dose of ionising radiation, this is the investigation of choice if tubal disease is suspected.

Hysterosalpingo-Contrast-Sonography (HyCoSy) or Hysterosalpingo-Foam Sonography (HyFoSy) is increasingly popular for assessing tubal patency. Contrast/foam/saline is instilled into the uterine cavity during an internal ultrasound. The fallopian tubes are usually very well visualised, and spill can be seen in real time. This is a minimally invasive, ionizing radiation-free way of assessing the uterine cavity and tubal patency. It is best used for women where tubal disease is not suspected. HyCoSy’s strength is that it is easily combined with saline infusion sonography (usually at no extra patient cost) if there is suspicion of intracavitory abnormalities such as polyps, fibroids or adhesions, and/or if a Mullerian duct abnormality is suspected.

Saline Infusion Sonography is performed to interrogate the cavity. Saline is infused after cervical cannulation under transvaginal ultrasound visualization. With distension of the cavity, intracavitory lesions can be characterised well, and guide later surgery. Asherman syndrome is diagnosed best using this method. Mullerian duct defects can also be further characterised this way, with accurate measurements of the cavity easily obtained with concurrent 3D ultrasound.

The therapeutic benefits of HyCoSy/HyFoSy and HSG are well known, with increased pregnancy rates in the six months following these procedures.

Lipiodol flushing is being increasingly used as a therapeutic option, particularly in women with endometriosis without tubal involvement. Lipiodol is an oil-soluble contrast medium derived from poppy seeds, first used in 1924 as a contrast agent for HSG. A recent meta-analysis suggests that flushing of the fallopian tubes with Lipiodol has 3.6 times greater odds (OR 3.6) of pregnancy compared with no HSG or HyCoSy, and that pregnancy/live birth rates increase by 10% when Lipiodol is used over water-based contrast media, such as in HSG or HyCoSy.

If a structural cause of subfertility is found, treatment via imaging guidance may be of value. For example, select patients may benefit from Uterine Artery Embolisation or image-guided ablation via MRI-guided focused ultrasound.

In the oncologic setting, where women are diagnosed with cervical, endometrial or ovarian cancer before they have completed their families, imaging is important in stratifying those patients suitable for fertility-preserving surgery. 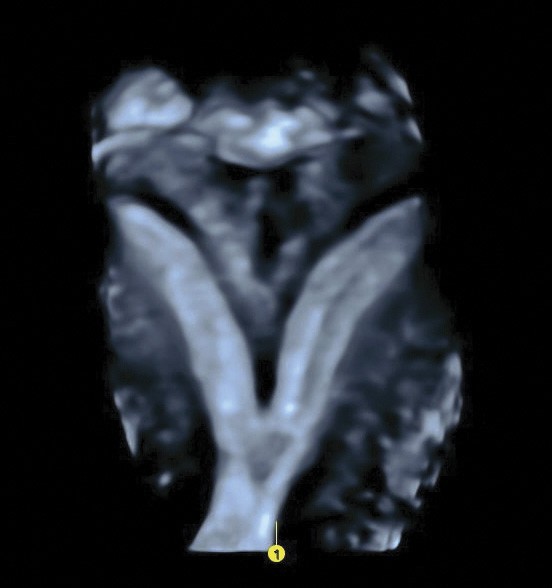 Image obtained during a HyCoSy examination, demonstrating a normal sized fallopian tube, with contrast seen to spill from its fimbrial end, in keeping with tubal patency.