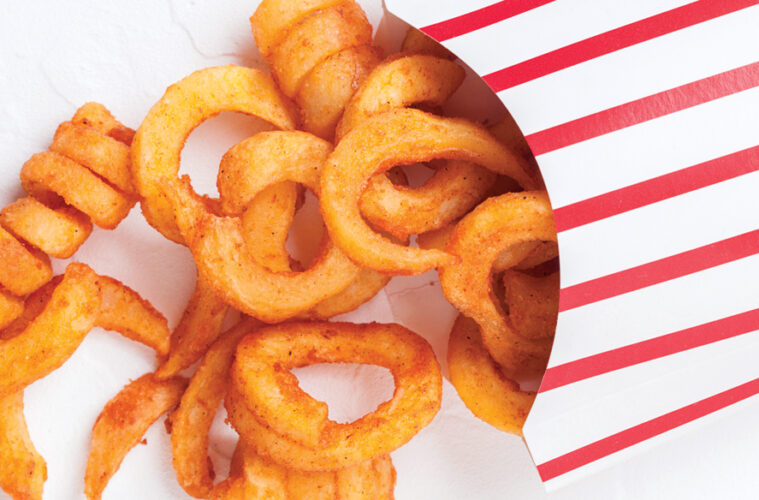 It’s a shift that we at Diabetes Research WA welcome. In the past, when we’ve shared our thoughts supporting ideas such as banning sugary drinks in the workplace and in hospitals, or imposing a sugar tax, we’ve been met with resistance.

But a 2020 survey by the Obesity Policy Coalition reveals that seven in 10 Australians now want governments to step in and protect children from unhealthy food marketing.

This shift is a critical first step in tackling overweight and obesity in children (currently one in four Australian children fit this category) as these health issues are associated with a significant risk of developing chronic conditions such as type 2 diabetes.

Research has shown that resistance to ideas such as policing the junk food industry centres around people wanting to be free to make their own choices.

It’s a valid point that shouldn’t be swept under the carpet.

However, if advertising and market tactics of junk food to children are examined carefully, our kids may not have as much free choice as we think.

Britannica.com defines free will in humans as “the power or capacity to choose among alternatives or to act in certain situations independently of natural, social, or divine restraints”.

With junk food ads plastered throughout kids’ and family TV shows, at events we attend (even those involving sport and healthy endeavours), on bus shelters and buses themselves, on billboards, at swimming pools and shopping centres, it’s hard to avoid them.

Kids are still being given processed food industry vouchers for participating in sport, are still being conditioned through marketing to want this type of food to get the accompanying toy, for example, and are now also being targeted while online.

One University of Adelaide study found that children would view more than 800 junk food ads each year, if they watched 80 minutes of television a day.

A United Nations-backed report released last year shows that not only are children and adolescents using social media being bombarded with ads promoting harmful products – from fast food to tobacco and alcohol – but advertisers also sell children’s data gleaned from electronic games to global tech giants.

With all of this coming at us and our kids, the question is – how ‘independently’ do we, or can we, act?

Do the remaining three out of 10 Australians who don’t support increased government regulation realise the level the industry is going to in order to influence our kids?

And, if we do have free choice, will regulations erode that significantly or will we be able to buy this type if and when we want?

Many parents we speak to are desperate to reduce their kids’ access to these foods which abound once they step outside their home – from birthday parties to the movies and at the beachside kiosk.

If regulations can play a role in helping reduce the number of ‘reminders’ our kids get about junk foods and help them to lead healthier lives, aren’t they a good thing?

As our world evolves, there is talk that data will be “the new oil” and we believe governments need to step in to ensure information regarding our kids and young adults isn’t misused to negatively impact their health.

A line in the sand needs to be drawn by the community now. It’s time to let these industries know – through regulation – what’s acceptable and what’s not, for the health of our children.