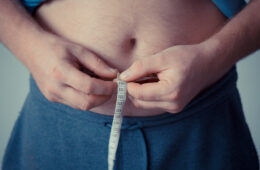 Some body fats may increase your risk of dementia and stroke

Medical ForumAugust 5, 2021
Some types of obesity can lead to a reduction in the brain’s grey matter, which may increase the risk of dementia and stroke.... Read More...
Medical Forum Weekly2 min read 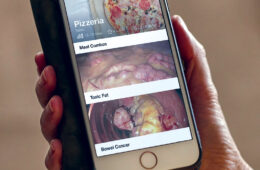 Living lighter for health and budget

Melissa LedgerJuly 7, 2021
Cancer Council WA’s Melissa Ledger argues that when it comes to controlling obesity, an ounce of prevention is worth a pound of cure.... Read More...
Guest Column5 min read 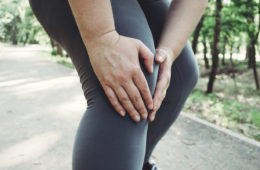 Dr Daniel MeyerkortFebruary 17, 2021
Knee osteoarthritis leading to knee replacement increased 161% between 2003 and 2019, against population growth of 28% over the same period. This rise parallels the increasing prevalence of obesity in Australia with 89% of knee replacement patients being overweight to obese.... Read More...
Clinical Articles3 min read 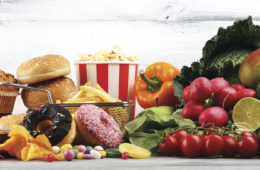 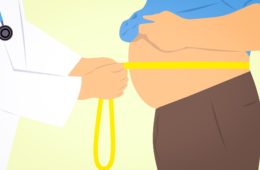 Dr Michael PrichardSeptember 25, 2019
The prevalence of asthma in adults in Australia is about 10%; obesity about 20%. We know that long-term oral steroid therapy often causes weight gain, sometimes obesity. Is the relationship between asthma and obesity bidirectional?... Read More...
Clinical Articles3 min read 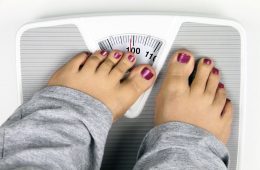 The Weigh We Are

Medical ForumAugust 1, 2019
Medical Forum asks a GP, a paediatric dietitian, a public health advocate, and a researcher to share their work and views on tackling the obesity epidemic.... Read More...
Features14 min read

Ramsay and HBF at loggerheads

Ramsay Health Care, operator of Hollywood, Joondalup, Attadale, and Glengarry private hospitals has withdrawn from negotiations with HBF over fee increases, which HBF claims are too high. The health insurer put pressure on Ramsay through a letter sent to members in July warning of higher admission charges, but when quizzed, an HBF spokesperson confirmed HBF will honour its previous agreement with Ramsay and not charge members default ‘second tier' benefits. The dispute is before the Health Insurance Ombudsman with a resolution expected soon. Stay tuned!

You've probably seen the Four Corners Report on the alleged systemic failures of St John Ambulance and heard the media and political bluster. St John Ambulance's Medical Director Dr Garry Wilkes gives his perspective on the issue on page 4. Now, Kim Hames is calling for submissions as part of the review into St John's quality and safety (before the government renews their ambulance service contract). The review is to be conducted by Greg Joyce, former Director-General of the Department of Housing and Works and overseen by Dr Simon Towler, the Department of Health's Chief Medical Officer. If interested, send your submissions to Ms Kim Loh, Development Division, Department of Health, PO Box 8172, Perth Business Centre, WA, 6849, or via email to loh.kim@health.wa.gov.au. Hurry, submissions close  early August!

Stan and the Medical Board

Doctors may have been worried about where their fees were heading after reading in The West that fraud squad detectives had charged prominent Stamfords accountant Stan Palassis with stealing $80,000 from the WA Medical Board...