The battle against S aureus infections 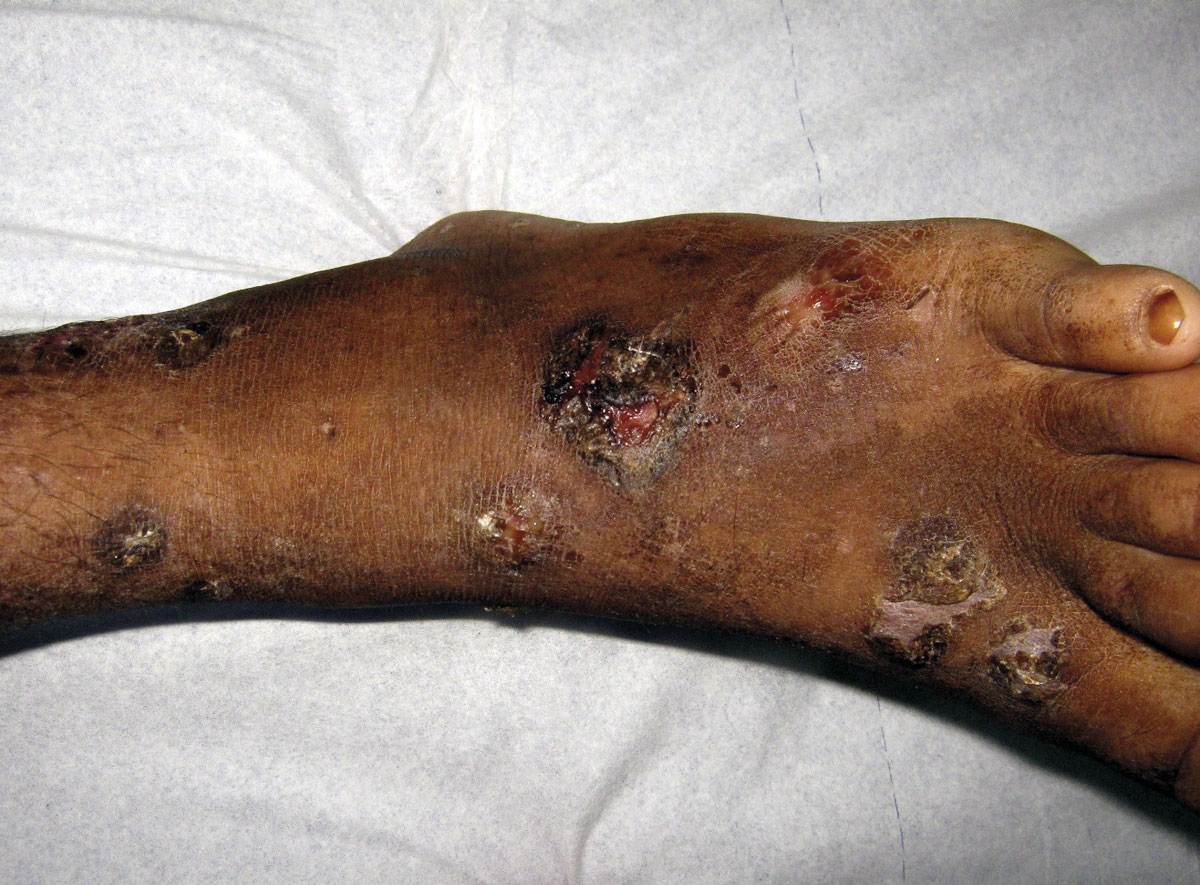 Impetigo example: Is it Staph or Strep? If it is Staph is it resistant to the usual antibiotics?

ED: We know MRSA can close hospital wards but community-acquired MRSA is on the rise and nobody knows why.

Staphylococcus aureus, a commensal carried in the nose, throat or on skin of many people (colonisation), is transmissible by direct contact or via fomites and a common cause of skin infections, such as impetigo and boils.

Less commonly, it can also cause deeper soft tissue infections (pyomyositis and cellulitis) and invasive, life-threatening infections, including meningitis, bone and joint infections, pneumonia, and septicaemia. One feature of S. aureus is its propensity to cause recurrent infections, due to prolonged carriage of a pathogenic strain.

Strains of S. aureus resistant to penicillin emerged in the 1950s. Methicillin, a penicillin relative, was developed to overcome this, but within a decade, methicillin-resistant Staphylococcus aureus (MRSA) strains arose, becoming endemic in hospitals from the 1970s.

MRSA is a notifiable condition in WA.

The incidence of hospital-acquired-MRSA infections in Australian healthcare facilities is largely controlled, in contrast to the rise in cases in the community of CA-MRSA. 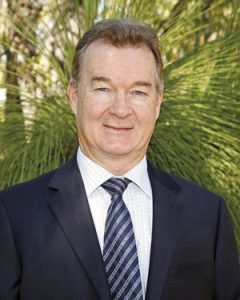 The rise and rise of CA-MRSA in WA

In the early 1990s, the world’s first CA-MRSA strains emerged in the Kimberley. Infections due to CA-MRSA have since risen steadily, across the state but more so in remote areas (particularly the Kimberley region, where the rates are 25-fold higher than in metropolitan Perth (see Figure 1)).

The drivers for this rapid expansion are not well understood but we do know that most infections are from limited strains with particular virulence genes, imported and proliferated widely. In fact, infections due to MRSA strains are increasing more than methicillin-sensitive strains, highlighting the need for appropriate microbiological diagnosis and antibiotic treatment.

A recent analysis of community-acquired S. aureus blood stream infections (CA-SABSI) in WA and Victoria showed that it is on the rise in both states.1 Independent risk factors were advancing age and being male, with men over 60 years particularly at risk. With mortality around 20% in adults, CA-SABSI is a particular public health concern and further work is planned to investigate host and organism characteristics.

Skin infections due to S. aureus and Streptococcus pyogenes are associated with social disadvantage, and Aboriginal people have considerably higher rates of infection. Unfortunately, almost half of all Aboriginal children from remote areas have impetigo (caused by staphylococcal and/or streptococcal bacteria), the highest rate of anywhere in the world. In fact, skin infections are so common they are normalised, even in healthcare settings, which results in under-reporting and under-treatment.

There is growing evidence that MRSA is a problem in aged care facilities. One recent Australian study found colonisation with MRSA of 16%. Risk factors include advanced dementia, prolonged antibiotic use, presence of chronic wounds, previous hospitalisation and the need for indwelling devices e.g. urinary catheters or intravenous devices.

We lack evidence on how to reduce the prevalence of MRSA in staff and residents of aged care facilities, so increased surveillance along with strict hand hygiene and infection prevention and control practices remains the mainstay of control.

Early diagnosis and appropriate antibiotics are key to treating bacterial skin infections and preventing more serious sequelae. Sensitive strains of S. aureus should be treated with flucloxacillin or dicloxacillin, or cephalosporins for those allergic to penicillin. MRSA strains are resistant to all beta-lactam antibiotics, including cephalosporins – anti-MRSA antibiotics will also be effective against streptococcal organisms, a frequent co-infection. 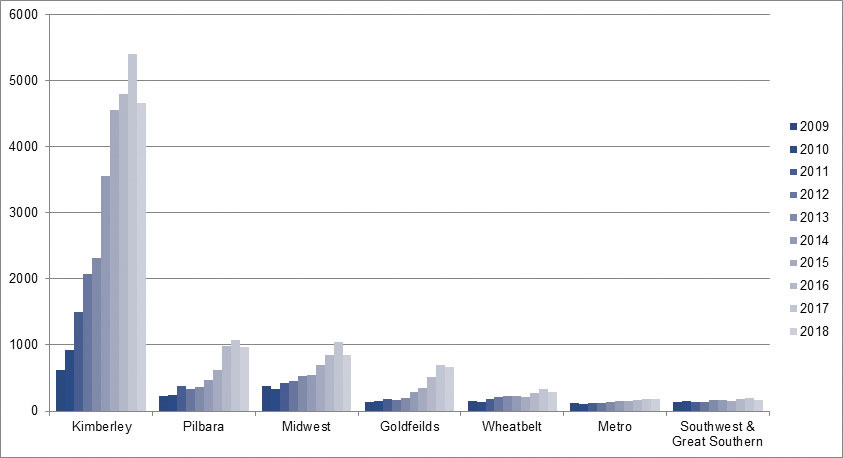