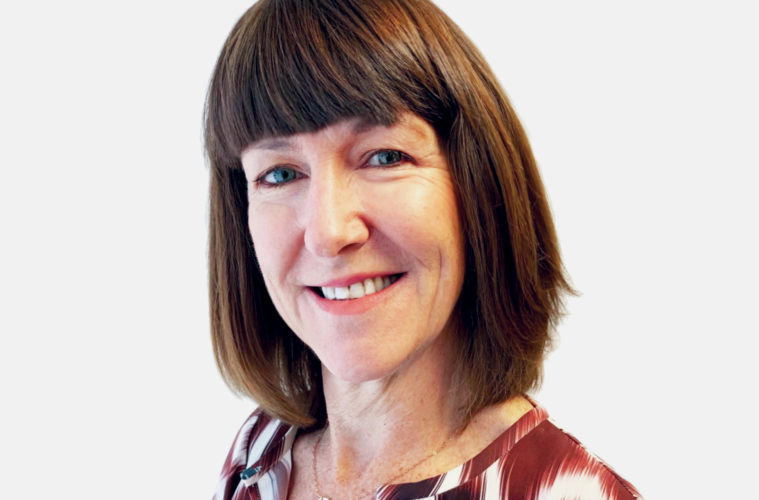 The power of speaking up

A Perth cardiothoracic surgeon recently took a swipe at a prominent cosmetics retailer on social media over a planned ‘wellness’ event. Her target was international A-lister Gwyneth Paltrow who, in case you missed it, promotes vaginal steaming (don’t ask) and says sunscreen only needs to be dotted on facial “high points” like the nose.

But what does beauty care have to do with heart health?

A fair bit, according to Dr Nikki Stamp, who took on the company because she was sick of people being exposed to harmful pseudoscientific nonsense – she says it’s bad for their health.

This month, we talk to activist doctors who also feel a responsibility to speak up, particularly when the stakes are high.

But is the reluctant male patient a cliché? Aren’t men pretty forthcoming these days without needing prompting by their better half?

And behind every good man is a good woman, so they say. Perhaps that’s why some middle-aged men sitting in their GP waiting room are only there at the behest (read: nagging) of a significant female in their life.

But is the reluctant male patient a cliché? Aren’t men pretty forthcoming these days without needing prompting by their better half?

Well, as Dr Karl Gruber explains in his report, across almost every health score, men still fare a lot worse than women.

The stats for mental health problems and suicide alone paint a disturbing picture. Something is seriously amiss, with a generation of men floundering to make sense of their world.

Our health system needs to make it easier for them to stay well.

And that’s why our men’s health edition never loses relevance.