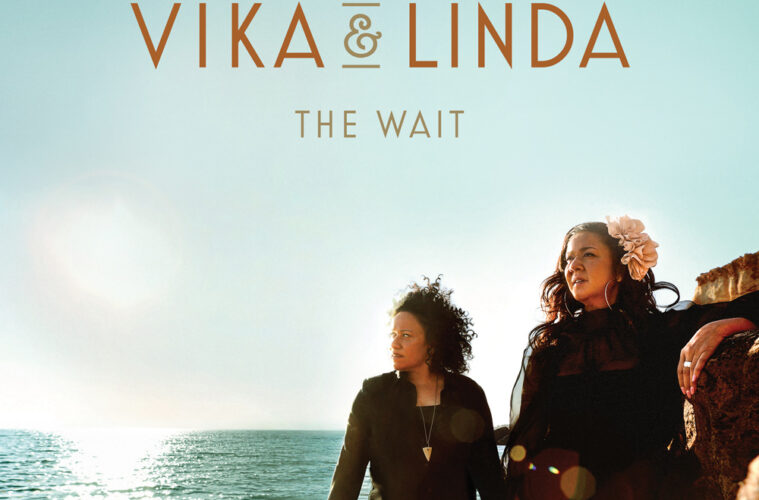 The wait has been worth it

You’d be forgiven for thinking there must be a mistake when Vika Bull says it has been 19 years since she and her sister Linda released an album of original songs.

Known to Australian music lovers simply as Vika and Linda, the sisters have been a treasured part of Australian music for well over 20 years. After three classic albums with The Black Sorrows, they released their platinum self-titled debut in 1994 and since then have sung on No. 1 albums by Paul Kelly, Kasey Chambers and John Farnham and performed gigs for the Dalai Lama, Nelson Mandela and the King of Tonga.

Across their career they’ve recorded 10 other albums, comprising live collections, a gospel album that came out of lockdown (which hit No. 2 on the ARIA charts last year), a chart-topping greatest hits package and collections of covers.

The kernel of their latest album, The Wait, began in 2017. After several false starts the sisters finally started recording in April this year racing through a dozen songs in a furious eight days.

For Vika, who has always found studios arduous, The Wait was a joy to make and the most fun she’s had recording.

“We worked very quickly,” she said. “We knew anything could happen so we got a fantastic band together, got the guns out and worked hard,” she says.

“We got about 70 songs and a lot of thought went into which ones we chose – do we like the melody, can we sing this song, can we relate to it. We were touched, moved and humbled by the fact that these writers wanted to give us their songs.

“Songwriting is not easy and people put their heart and themselves into it. We didn’t want to stuff that up.”

While The Wait features two strong women, distinctive voices and unique harmonies, there are also some unexpected vocal performances. The most notable being the sisters swapping roles, as Vika is “known as a belter” while her sister the balladeer. Linda rocks out in the dirty Since You’re Gone while Bernard Fanning’s aching Like a Landslide lets Vika explore a different side to her voice.

“We’ve grown up and changed as singers, so our sound had to change too. We didn’t want to be typical Vika and Linda so we stretched ourselves. I don’t normally sing soft and tender so this album shows another side to my voice. It was challenging but enjoyable. I don’t know that a lot of people know that Linda and I can sing like this, so now we get to show that off.”

The album’s title is not lost on Vika either. The Wait is not an exhausted sigh of a long time coming but a declaration of triumph. Suffice to say, it has been well worth the wait.

The Wait is out now. Vika and Linda perform at Her Majesty’s Theatre on June 18, 2022. Tickets from www.bandsintown.com