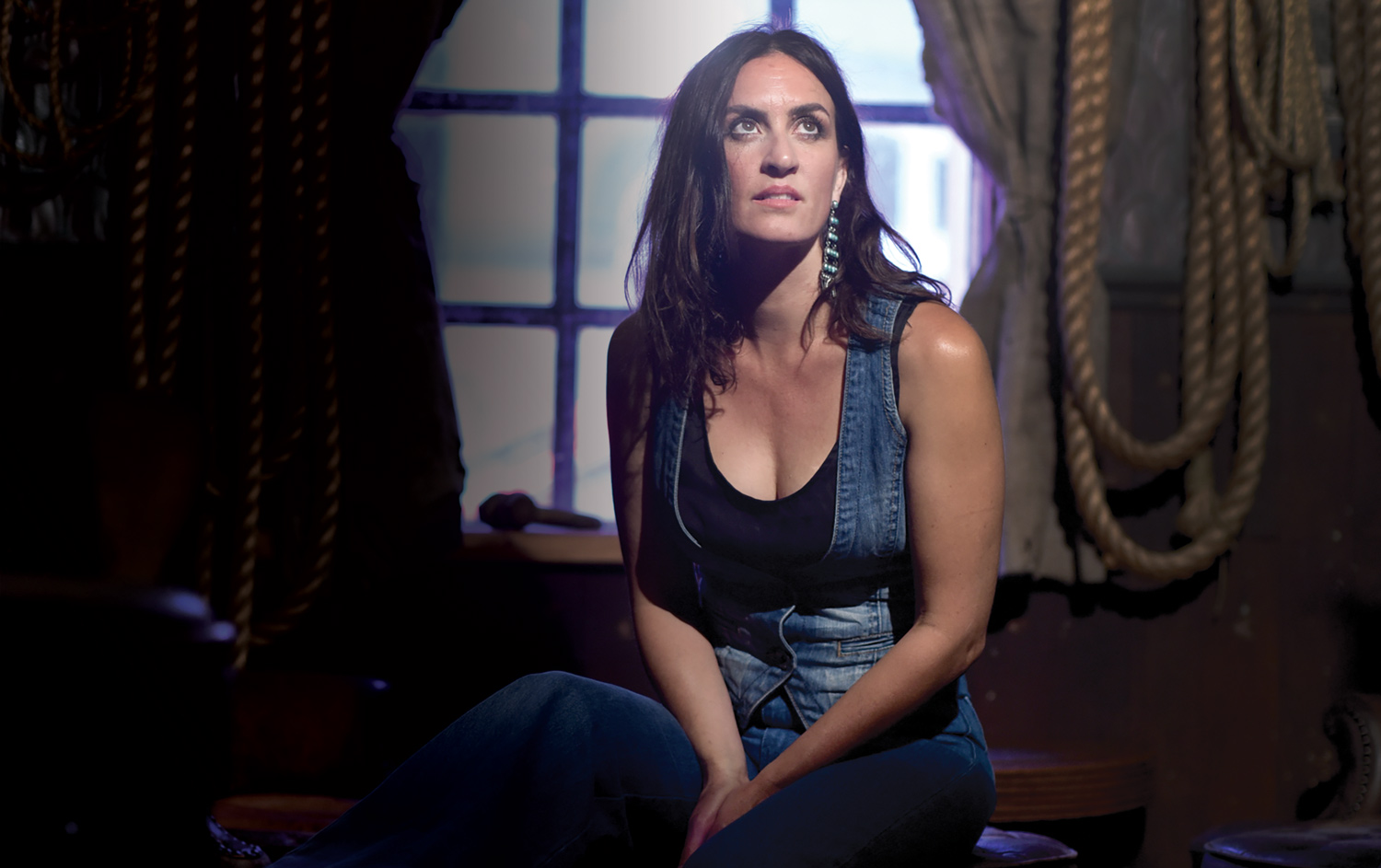 You’ll recognise Vikki Thorn as one part of the much-loved globetrotting WA band The Waifs. With her first solo album, it’s time to meet ThornBird.

When you’ve always shared the stage with your sister and bandmates, a solo project can be thoroughly daunting. 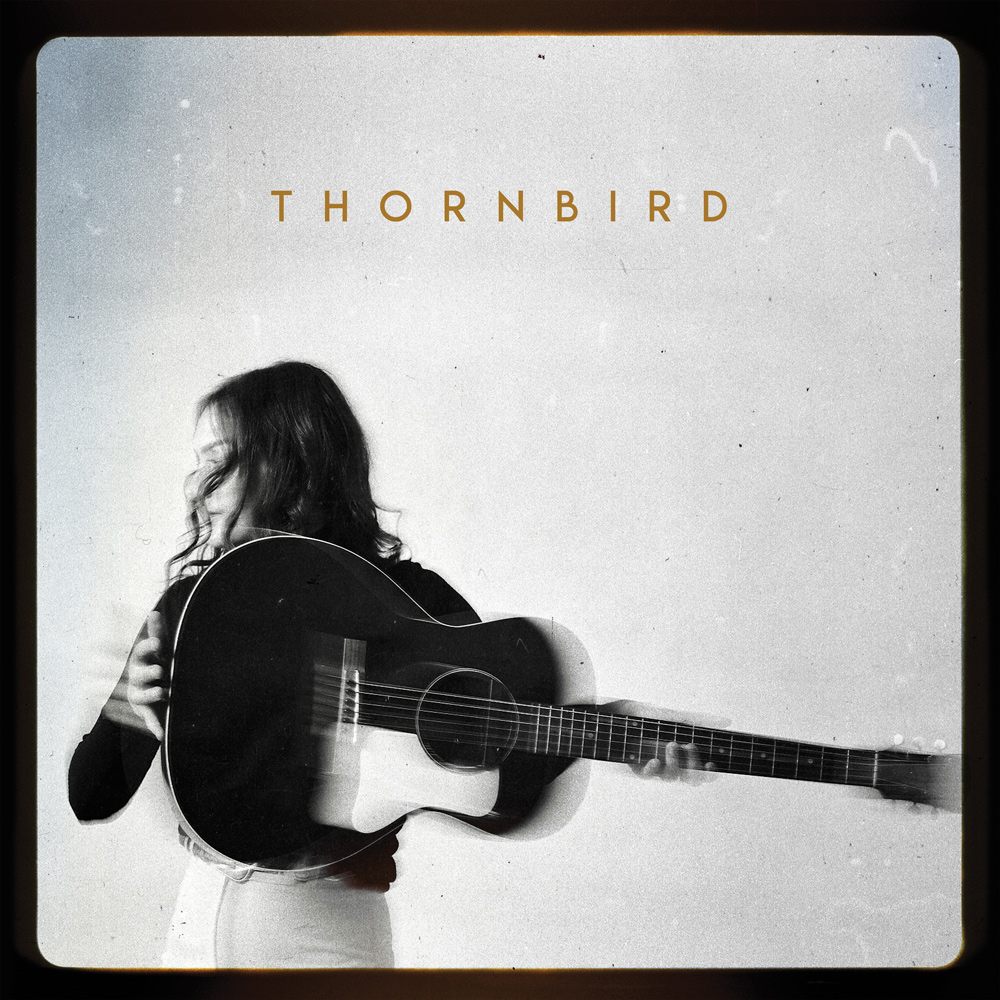 For Vikki Thorn, one third of WA folk rock band The Waifs, it was an opportunity to find her voice away from her part in a band she’s been playing with for decades.

Calling herself ThornBird, she’s taken that as the title for her debut solo album. The result is a joyful folk-based collection which is soulful, thoughtful and sometimes rocky while always retaining that distinctive and familiar voice and songwriting style.

After more than a decade living in the American state of Utah, Thorn returned home to Western Australia ahead of the pandemic and is currently living in the Great Southern with her husband and three boys.

“In Utah I thought a lot about recording and was doing a lot of writing, but I didn’t have a musical community around me,” Thorn says. “Musically I was a bit isolated which turned out to be a good thing because I was able to sit and experiment, sitting with my guitar playing and writing.”

One of her musical explorations was considering who was she outside The Waifs, the band she started with her elder sister Donna in the early ’90s.

“It was a different collection of songs. I lived in a small town with a strong cowboy culture, so the songs were influenced a bit by that. It forced me to question who I was as an artist. Am I writing for me or an audience? What do I want to sound like?”

The project was shelved when her family moved back to WA and the band was touring. When COVID hit and touring halted, it provided a perfect opening for a new project.

Back in the company of local musical friends, she was inspired to return to those songs. A few had gone to a Waifs album but the rest allowed Thorn to explore her solo sound.

“I still wanted it loosely to be folk but I wanted to be adventurous and stretch myself a little more – but not too far away. There’s been a sense of liberation and freedom in making this album. Ultimately I wanted to make music that I enjoyed and that was fun for me on stage.”

Thorn says standing in the crowd and watching Donna play a solo gig recently was a wonderful opportunity to see her sister as a musician and their musical differences, as opposed to the person always across the stage from her.

“I got a chance to see the essence of who she is, which I can’t always see in The Waifs. And after all this time, I felt like it was really important to be able to see each other that way. It also showed what we both bring to the band, which also explains some of the frustrations we have with each other when it comes to how we want to do things. She said the same thing. That has been really beautiful.”

Thorn feels these solo experiences will prove a strength for the band the next time they come together. Now she, Donna and singer/guitarist Josh Cunningham have done projects outside the band, there will be a chance for them to write in the same room, which hasn’t been possible for a while.

ThornBird is out now through Jarrah Records and she is due to play a show in Kings Park on April 22.