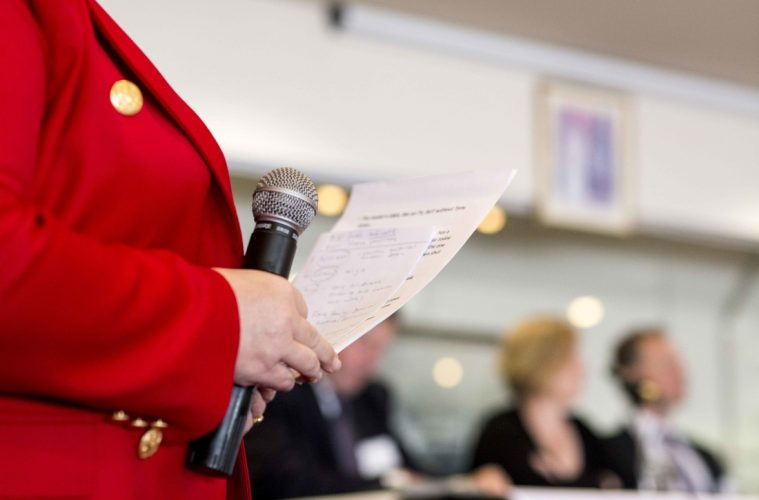 Erosion of the Medical Profession’s Image

Do you think the Medical Profession currently has an image problem because of the bad behaviours of a minority?

ED. Interestingly, ‘Other Specialists’ were more likely to choose the ‘Yes’ option but without significant gender differences, although female doctors, overall, were a little more uncertain.

Generally speaking, is it going to improve how we tackle community health problems if consumers determine more what doctors do?

ED. Consumers do not know best when it comes to tackling community health problems, according to 65% of doctor respondents. Interestingly, GPs felt this stronger than ‘Other Specialists’ (81% vs 51%) with nearly three times more of the latter being ‘Uncertain’ of their position. There were no significant gender differences.

Who is Responsible for ‘Bad Eggs’?

Overall, are new medical graduates adequately trained to work in our community?

Should we ask the community about the performance of new medical graduates?

While you were studying at medical school did another student, in your view, need either serious counselling or ‘weeding out’ because of their beliefs or behaviour?

ED. Both sexes gave similar answers. A minority of doctors (37%) thought they should ask the community about new medical graduates while a third (33%) of respondents felt new graduate doctors were inadequately trained to meet community needs. Maybe doctors have the answers already as exactly half (50%) said they knew of someone during their training at medical school, who they thought should be weeded out. This latter view was held more strongly by ‘Other Specialists’ (58% vs 36% of GPs).

Would it surprise you to learn that some teachers of trainees (medical students or specialist trainees) are wary of failing students because of legal consequences, student expectations, or student appeals?

ED. A sizeable majority of doctors were not surprised by our revelation about teachers being reticent to fail students. The next question might be, ‘Is this going to impact doctors adversely?’

Is Overseas Training up to Scratch?

Do some overseas trained doctors seem to repeatedly underperform, for whatever reasons, when doctoring in some locations?

ED. A high proportion (26%) were ‘Uncertain’, so perhaps someone needs to look into this. Compared with GPs, Other Specialists held this view more strongly (69% vs 58%) and GPs were more uncertain of their position (31% vs 24%), perhaps reflecting their differing experiences. Interestingly, more female doctors answered ‘Yes’ than males (75% vs 62%).

Do you think the profession will be increasingly faced with a lack of quality training positions?

During your undergraduate training do you recall a teacher who harassed or bullied students in ways you found detrimental to learning?

During your time studying medicine do you remember a teacher whom you regarded as ‘very poor’ in getting across practical or theoretical teaching?

ED. The issue of poor quality training positions concerns most doctors (69%), particularly male non-GPs. But maybe a closer look at teachers are required with harassment of bullying by teachers that was detrimental to their training mentioned by a half of doctors, particularly GPs over Other Specialists (61% vs 47%) and females over males (58% vs 45%). Furthermore, 71% of doctors said they were exposed to ‘very poor’ teachers.

A question of student attitude?

‘Dud’ says that we recognise that the doctor in question is not up the task required. It is often a question of insight, and understanding, rather than knowledge. In some cases it is cultural.

Attitude is important. We have all seen trainees who perform when observed by teachers/superiors, but completely change their behaviour, and performance, when on their own.

Dud Doctors have a common fault which is lack of ethics and respect for patients. This needs to be part of their training and if failure to comply with ethical behaviour, they need their registration cancelled.

A need to do it differently?

I teach in a med school and am increasingly concerned about how scared the uni is of student appeals and legal challenges. It is almost impossible to prevent unsuitable or underperforming students from graduating eventually and then when they do they almost immediately cause problems in their workplace but by then it is too late.

The idea of training is to bring these people up to a standard, which I think is done reasonably well at every level. I do get concerned that universities are letting people past the barriers (exams) when they are ‘borderline’, and have experienced this as a sixth-year examiner.

The biggest problem is there is no objective metric to measure and identify problems with insight, enthusiasm and attitude. We (as teachers/trainers) recognise a problem when we see it. If you dare to comment today, you are likely to be labelled and harassed by HR as a bully.

I had asked my mentors and teachers how they decided who got onto the training program. The answer was simple. “Pick the people you like. Pick the person you would be happy to marry your child.” While this seems almost blasphemous today, I am starting to think, upon reflection, they may have been right. If you like them, they are likely to have a similar set of values and mindset, a decent work ethic, and are likely to get on with others (which is becoming increasingly important).

Doubling the number of students junked the degree…The cream is undoubtedly still there but very significantly diluted by inadequate performers…[who] will not be practising medical practitioners in 20 years. The universities are the problem and adding a new problem in Perth is an insane waste of taxpayers’ money. The public need protecting from duds. The medical colleges/AMC will do that as they are responsible for training and quality control. The universities will not as they are responsible for turning a profit. They are a disgrace. The undergraduates are poorly trained on emergence from university such that specialist primary examination pass rates have plummeted from high 80% to under 50% in a mere five years resulting in the termination of specialist training of increasing numbers because they are unable to pass the examinations. Personally, I had to terminate the specialist training of two people this week. They now need to find a different career. One is unlikely to work again. The Australian taxpayer has been ripped off again by the university that ‘trained’ that person.

The current framework that inhibits us from failing a student when we feel appropriate and the fear of reprisals from the students let us pass far too many students who should not be let out in the community.

The dud trainers and the dud students are a tiny minority.

Present deficit of training positions, which will be exacerbated by the creation of yet another Medical School (Curtin). An insane decision by the previous Minister of Health.

My pathway to specialty was difficult and, in the end, I had to work it out for myself. I still resent that someone had not pulled me aside earlier, sat me down and said ‘this is not good enough’ and then perhaps pointed me in the right direction. I walked several paths until I stumbled on the right one. Some do this sooner than others. This ability can’t be measured, but is clearly identifiable when you see it in a prospective trainee…Perhaps if they do not reach the standard, we need to be stricter in allowing them to proceed.

It is time to not be afraid to protect the public and our professional reputation.

Medical Board tolerates too many underperforming doctors. This is dangerous to the public and is detrimental to the profession’s image. We need to be less tolerant of people who are under performing (incompetent, personality disorders, criminal behaviour, drug/alcohol dependence, etc.).

I personally witnessed overseas trained doctors negligently killing patients and I know that bringing it up formally will mean I’m victimised by the profession as a whole.

If the practice embraces accreditation properly and it is done well you address some of the issues and can implement behavioural change.