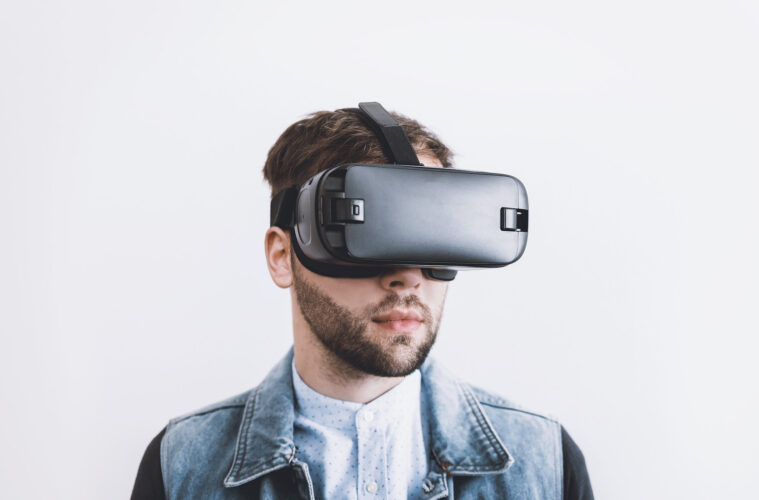 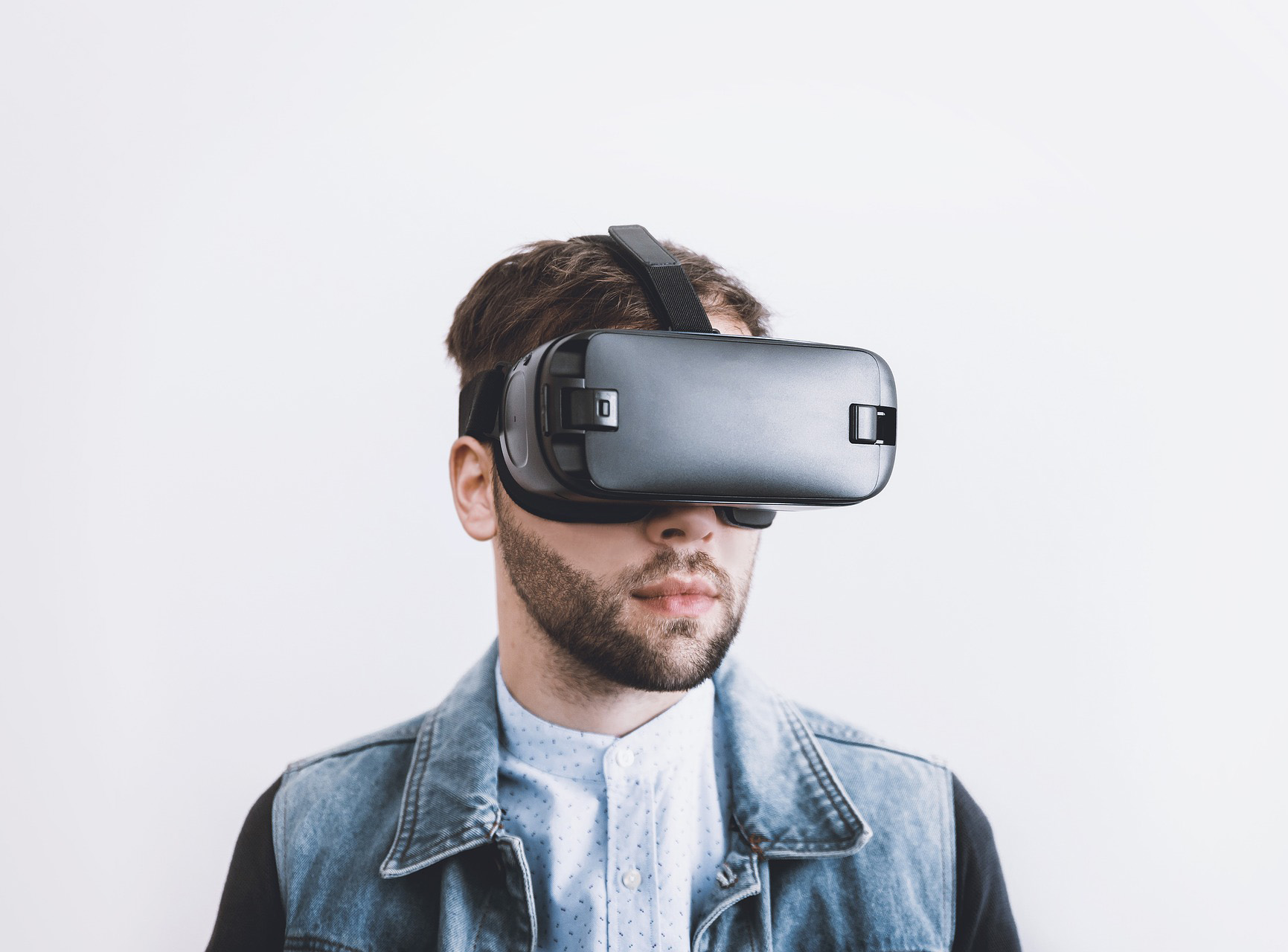 Perth-based research shows that up to 30% of patients may prefer to talk about their problems with a Virtual Reality ‘avatar’.

Some patients may prefer talking to a machine, rather than a flesh and bone doctor, a new study found.

The new study, led by Edith Cowan University (ECU), found that as many as 30% of participants preferred to talk about their negative experiences with a virtual reality (VR) avatar, rather than a real person.

The study evaluated participant’s self-reported appraisal of conversation and a structured interview with a VR avatar and a real person. A VR avatar is a digital representation of a person that employs full face and body motion in order to better mimic a real person’s behaviour. In this particular study, the VR avatar was modelled to look like the conversation partner it represented and employed a full face and body motion capture, aimed at mimicking the facial and body language of the conversational partner in real-time.

About the study
Participants of this new study engaged in an initial conversation, followed by a structured interview sharing details about positive and negative experiences with both a real person and a VR avatar.

Researchers then analysed how participants interacted with the VR avatars, compared to real people. According to lead researcher, Dr. Shane Rogers, from ECU, participants provided feedback about their experience on issues like enjoyment, perceived understanding, comfort, awkwardness and the extent to which disclosed information about themselves.

“Overall people rated VR social interaction as similar to face-to-face interaction, with the exception of closeness, where people tended to feel a little closer with each other when face-to-face,” Dr Rogers said.

A key finding was that a significant number of participants reported a preference for talking with the VR avatar.

“The study found that 30 per cent of people preferred disclosing negative experiences via VR. This means that therapy might be opened up to new people who don’t feel comfortable with traditional face-to-face interactions,” Dr Rogers said.

These findings hint at the potential of using VR for conducting certain therapies more effectively. According to Dr Rogers, such VR interactions could become common place within the next five years.

“More powerful computers are becoming more affordable, VR headsets and peripherals are continuing to develop, and more user-friendly VR interaction software platforms are becoming available and being updated,” he said.

Further research will investigate how certain technical aspects of these VR avatars, such as fidelity of motion and graphics, impact user experience and will evaluate the potential of VR for therapeutic settings.