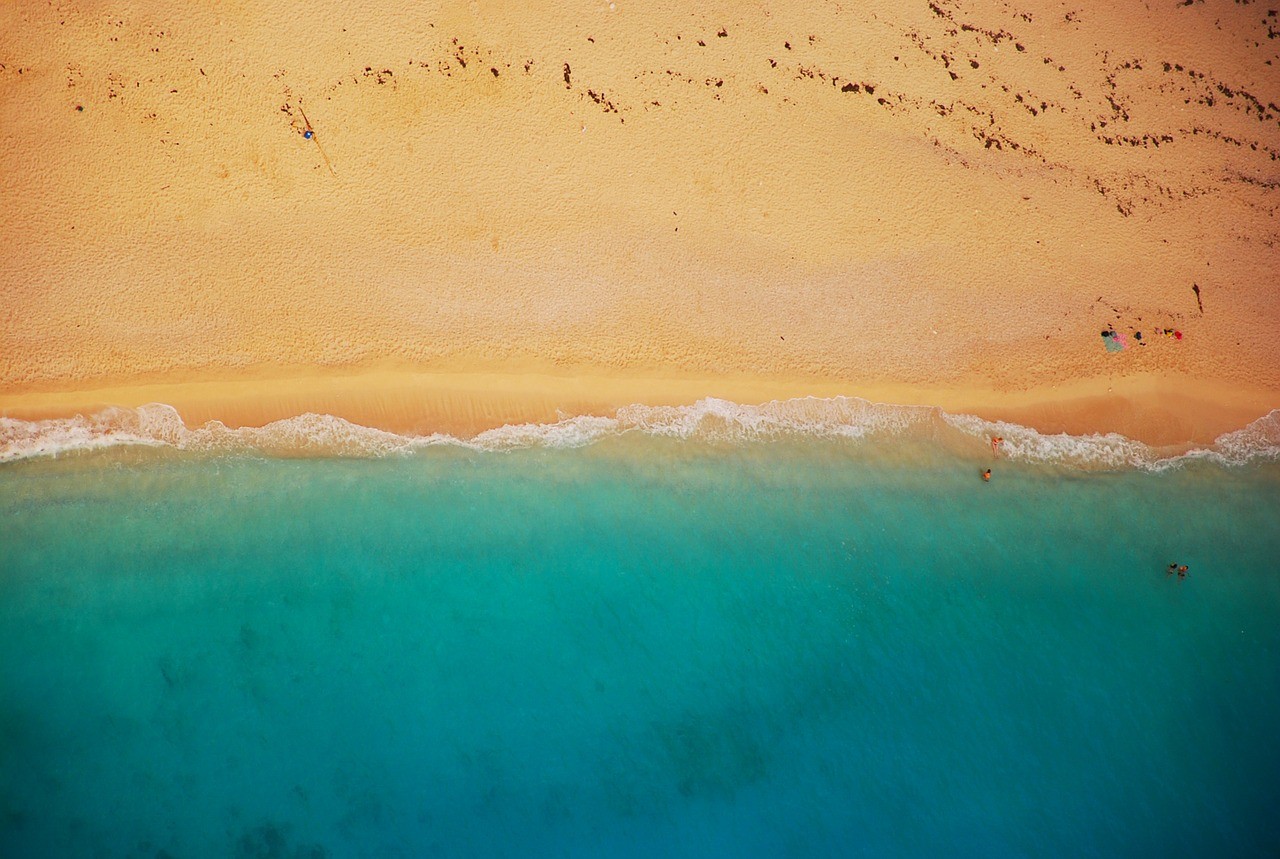 Hippocrates once wisely said: “Whoever would study medicine aright must learn of the following subjects. First, he must consider the effect of the season of the year and the differences between them. Secondly, he must study the warm and the cold winds, both those which are in common to every country and those which are peculiar to a particular locality. Lastly, the effect of water on the health must not be forgotten”. 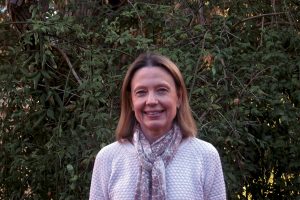 While it is not my intention to explore in depth the science of climate change, I do want to encourage you, as health professionals and leaders, to contribute to the Climate Health WA Inquiry.

The effect of climate change on human health extends well beyond heat stress. Figure 1 summarises these effects, with the direct effects shown moving from top to bottom, and the indirect effects of environmental, institutional, social, and behavioural factors shown moving through the boxes on the sides. 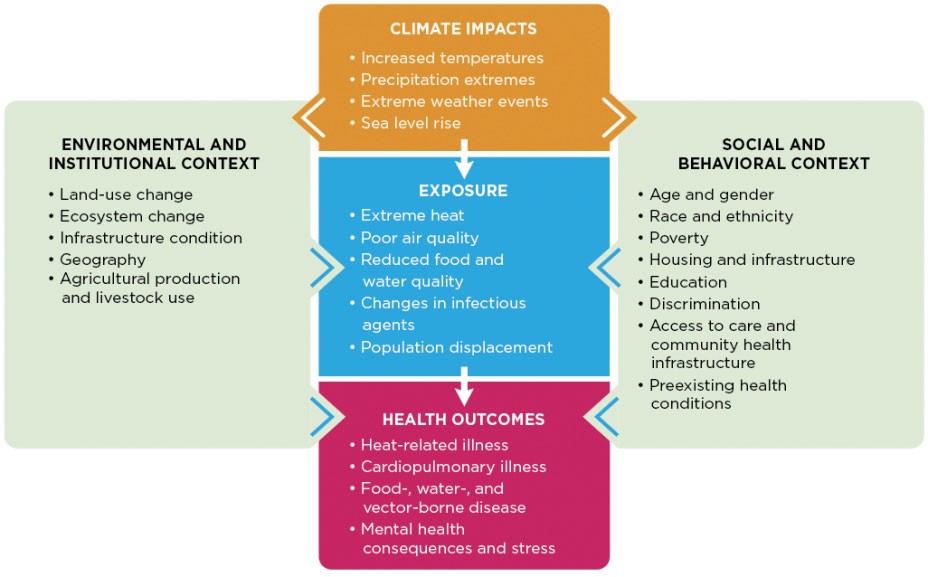 The final report is due for release in March 2020. The public submission process opened on June 26 and will continue until the end of August. There will also be a number of public information sessions in both metropolitan and regional areas, followed by a series of formal public hearings.

As health professionals, we have characteristics that make us critical players in the response to climate change.

We are trusted by the community; we are opinion leaders; we are widely distributed and connected; we have a major role in promotion and prevention in health; we may be the first to identify disease’ and we are often among the first responders in a disaster.

We a perfectly positioned to: monitor health conditions that may relate to climate change; influence individual practices for mitigation and/or adaptation; drive community resilience; influence government policy; and be advocates for change.

Health services in Australia are responsible for 4-8% of all emissions. While the bulk of this can be attributed to public and private hospitals, there is still much that can be done in all health facilities, including primary care, mental health and community health, to reduce both emissions and waste.

There is evidence that climate change is changing the way health professionals practise. We are more attuned to monitor possible climate-linked conditions such as vector-borne disease, reducing carbon emissions and waste, and responsible prescribing.

The Climate Health WA Inquiry recognises the key role health professionals play in ensuring the health of the community. We look forward to hearing from you and would especially welcome hearing of any exemplars of sustainable practice that you may have implemented.

Information about the inquiry including the Terms of Reference and submission protocols can be found at: health.wa.gov.au/climatehealthwa