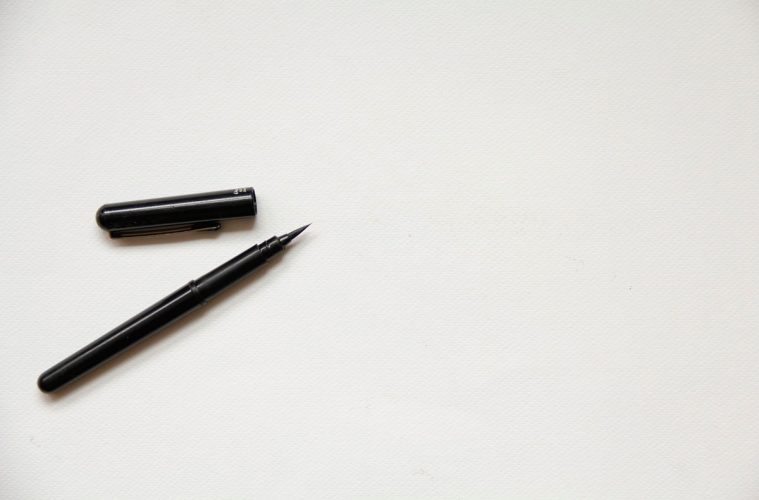 What does general practice expect from the Federal Governmen

When people ask me what I expect for general practice from the new Federal Government, I explain I am an optimist, hence I expect our new government will follow evidenced based policy and invest in general practice care to ensure the long-term health of our nation. 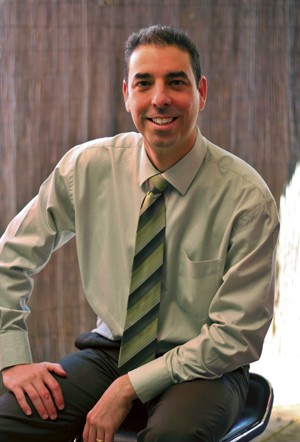 If evidence-based policy is to be followed, then it would make sense to incentivise longer consultations in general practice. Australia’s population is getting older and the prevalence of chronic health conditions is rising. The complexity of consultations is also rising and this requires greater skill and more time from our GPs. The evidence is clear that longer consultations are associated with improved health outcomes including reduced hospital admission rates, greater patient quality of life and improved longevity.

I would expect our new Federal Government to see the error of successive governments over many years and promptly move to raise the level C and D rebates by 18.5%, as called for by the RACGP. This would bring GP remuneration in to line with other medical specialists, it would remove the perverse incentive for six-minute medicine, it would reduce hospital (re)admission rates and it would improve the quality of life for our patients and ourselves.

There are many other things I’d like to see from our new Federal Government too, from a full indexation of Medicare, to payment for non-face-to-face care and the ability to charge a gap and still bulk-bill, but my optimism only goes so far. If they would only start with the modest step of raising the rebate for longer consultations then I would be a happy man.