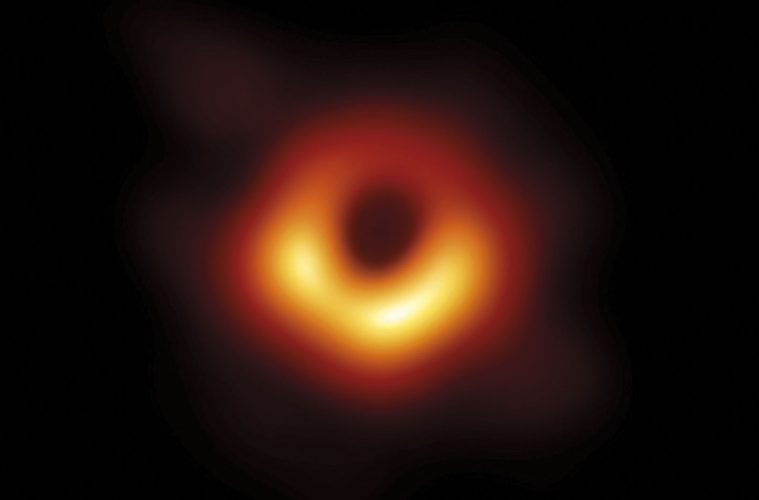 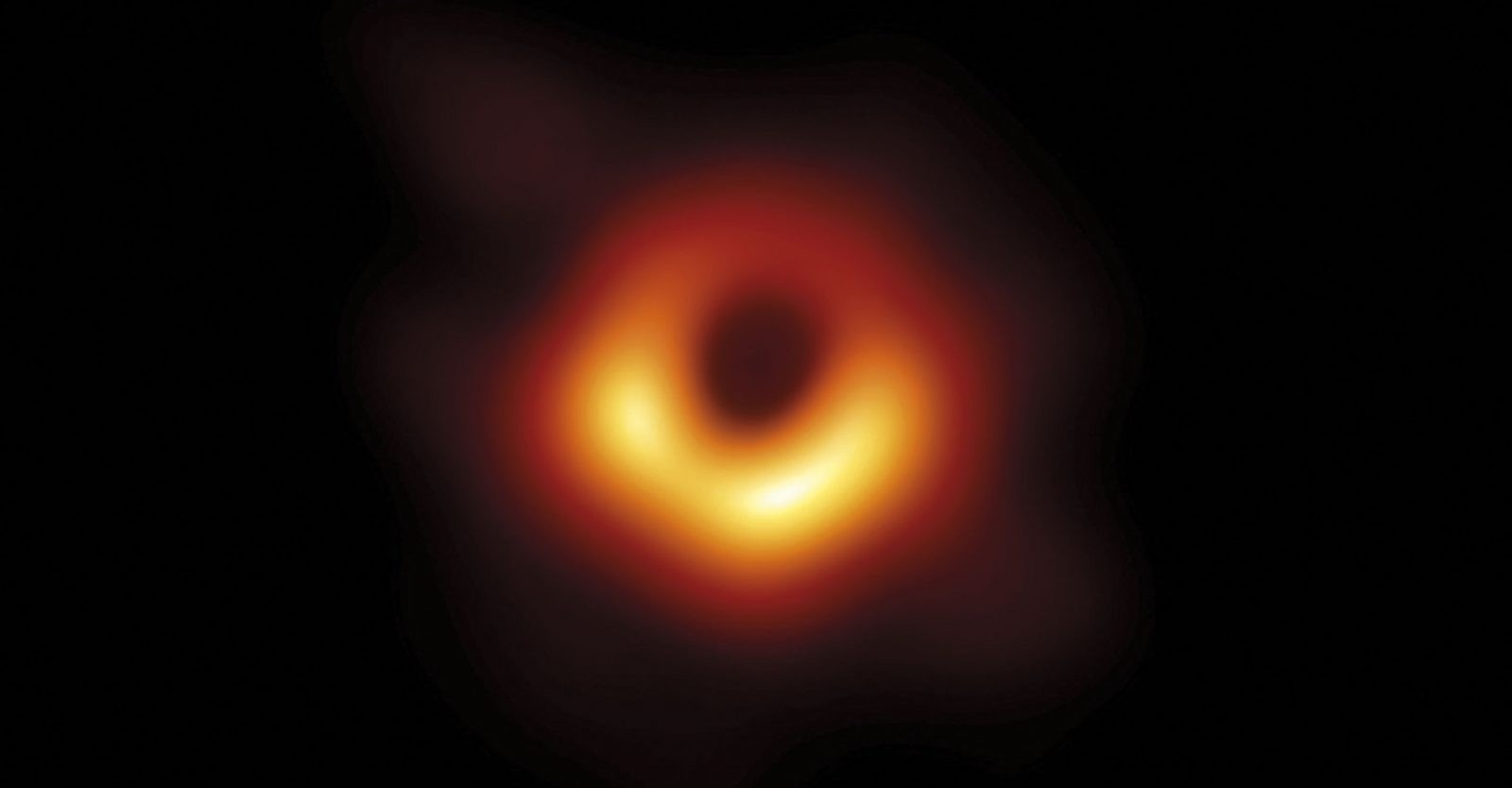 What a month! The world has seen a picture of a real black hole somewhere out there in space. We had an election campaign which uncovered many other types of black holes and a whole lot of talk about the need for action to stop our health system from falling into a black hole.

The buzz word is sustainable.

At the April launch of the final report of the Sustainable Health Review, Health Minister Roger Cook told a CEDA gathering that the entire Cabinet approved the endorsement of the 30 recommendations. He went on to spruik what the government was going to do about them.

It filters down to $26.4 million to get the ball rolling on initial projects which include $3.3 million to start the planning for the “co-location” of KEMH to the QE II campus, and four other projects for increased community care, child health and mental health services, with a 20-bed medical respite centre for homeless people.

It was a rousing meeting, full of goodwill and exuberant expectations – but everyone in the system has heard it all before and, if we’re not cynical, we’re at least wary given that the words ‘will’ and ‘do’ are totally dependent on the election cycle, and that the devil is in the detail.

And if there is to be any advancement in any of these areas, which seem so very bogged currently, a new buzz word needs to spread – collaboration. To prove just how difficult that will be, even at this launch, a disgruntled GP expressed his disappointment that primary care and GPs particularly “as those who drove most health demand”, did not figure strongly enough for his liking.

There is no question that the process wasn’t valuable – it was, but so was the Reid Report and who knows how many other reports. It’s those darn black holes again.

Just as the health of the planet has a combustion point, so too has the health system and cranky overweight Baby Boomers are already putting on the pressure.

At no point in our history has it been so critical that the ‘will’ and the ‘do’ quickly becomes ‘are’ and ‘doing’.