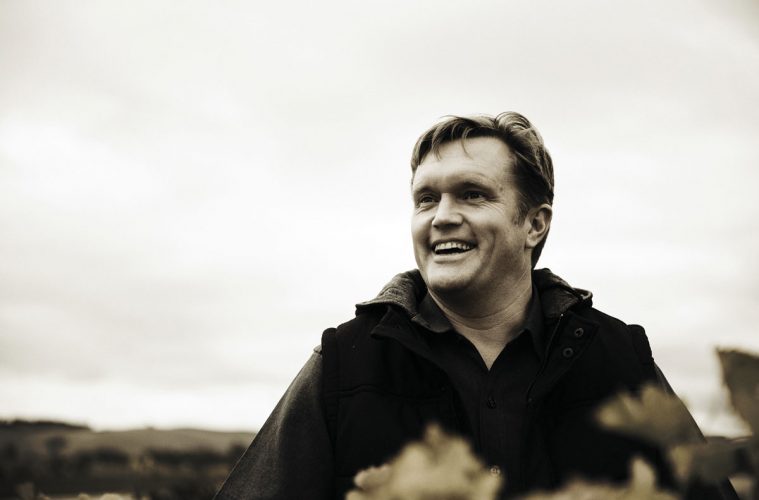 St Hallett, located in Tanunda in the heart of the Barossa Valley, began in 1944 as a maker of ports, sherries and marsala.

The owners, the Lindner family, had been in the Barossa since 1838 when ,like many of his countrymen, Johann Lindner came to South Australia to escape the religious persecution in his native Germany. His grandson Pop opened a butcher’s shop and planted the Old Block vineyard in 1912. Pop’s son Bill, who trained at Orlando, began to make wine in the old butcher’s slaughterhouse. The wine was named after the explorer John Hallett from the Hallett Valley. The title of ‘saint’ reflected the Barossa’s strong connection to the Lutheran Church. Times were tough at the beginning with the family barely eking out a living from selling wine and smallgoods from the butcher’s shop. By 1972 the business was saved from bankruptcy by a cash injection from a relative Uncle Dicky Lindner. From there things picked up with the production of various ports with names such as Perth Cup Port and Melbourne Cup Port. In 1980, the first Old Block Shiraz was made from the original vines planted in 1912. The advent of the ’90s saw the evolution of St Hallett under the guidance of Stuart Blackwell. The company came to be highly regarded for its range of quality wine predominantly shiraz, from all areas in the Barossa Valley and surrounds.

Today it has the reputation of being one of Australia’s leading producers of finely crafted shiraz.

Made from Grenache with minimal skin contact. Pale salmon colour, strawberry aromas, clean and fresh in the mouth. Really quite lovely and, like the Riesling, competitively priced for the quality on offer.

Proudly named after the stoic early settlers of the Barossa. Rich and lively with berry aromas of grenache and spicy chocolate Shiraz. Attractive and fruit driven.

A blend created at the company’s 70th anniversary. Lovely, rich and luscious fruit from the Barossa Valley floor lifted by cooler spicy peppery Eden Valley shiraz. Beautifully balanced with no hint of excessive extract or oak tannin. It’s very easy to like this wine. Its two gold medals are well deserved. 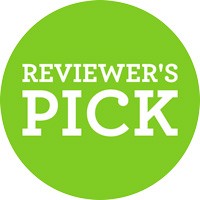 The fruit for this wine came from three areas in the upper Barossa – Kalimna, Greenock and Ebenezer. A more structured wine than the previous two. Spicy Christmas cake aromas from the Ebenezer component marry beautifully with the minerality and brightness from the other two areas. A wine of balance and substance. Slightly reticent at the moment but with long ageing potential. Barossa at its best!