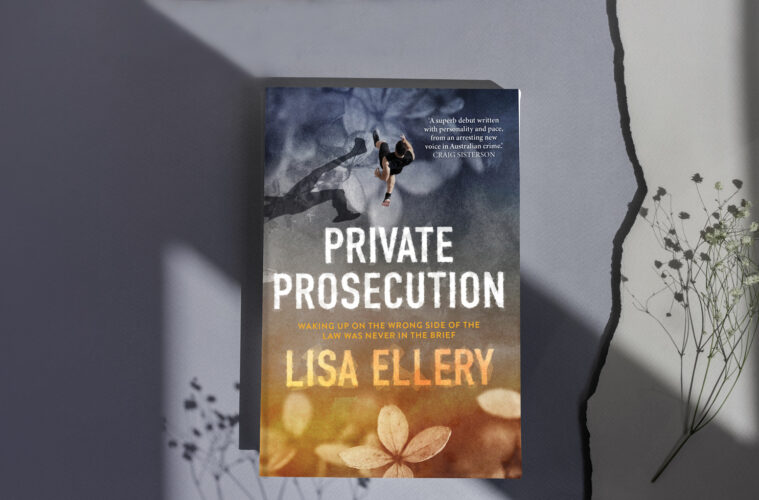 Writing what you know 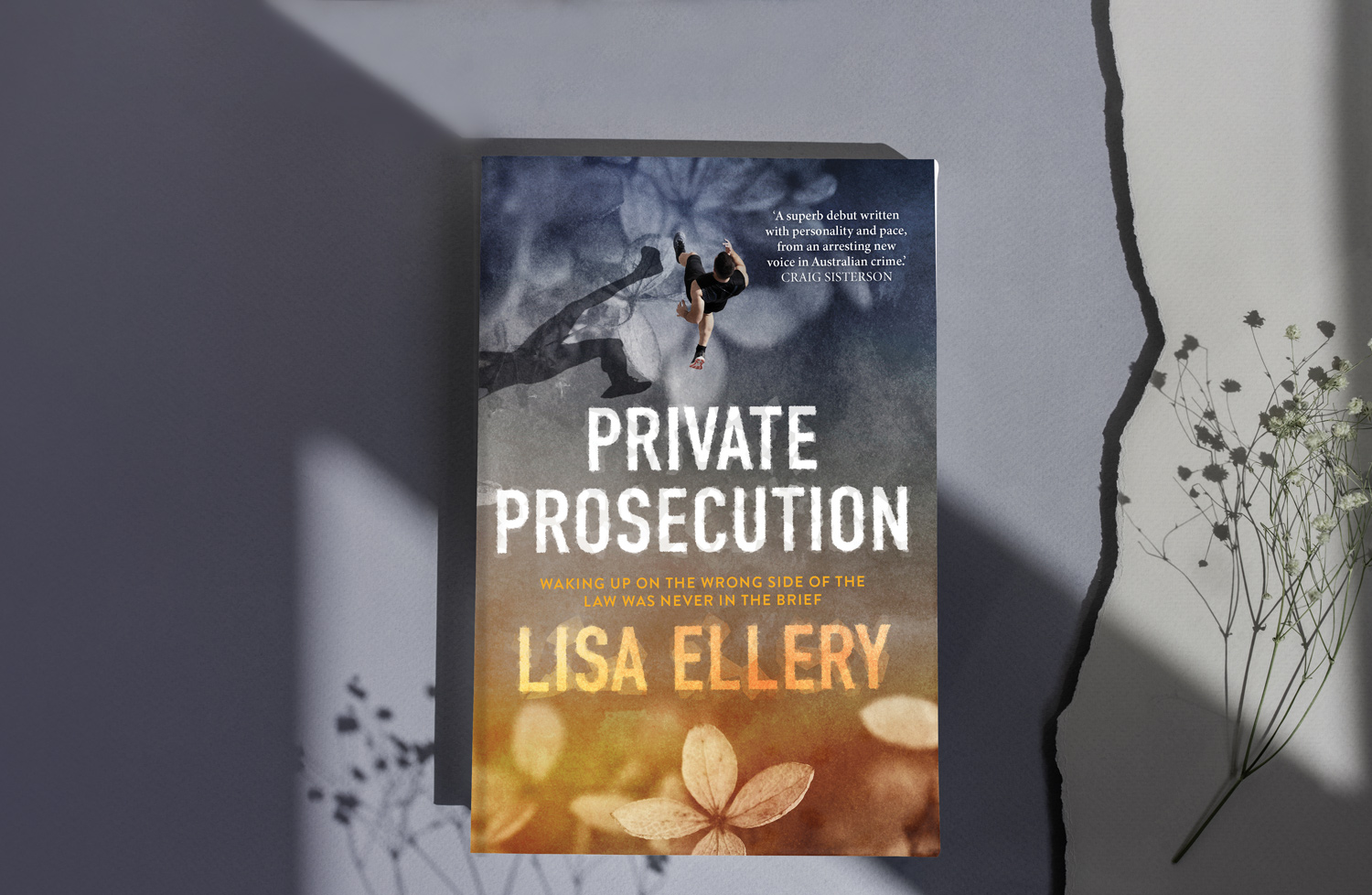 Kalgoorlie-Boulder lawyer Lisa Ellery used her professional knowledge to write her debut novel about a young prosecutor who bites off more than he can chew in Private Prosecution.

It wasn’t until she decided to start writing what she knew – a crime novel about lawyers – that a Kalgoorlie-based lawyer got her first novel published. 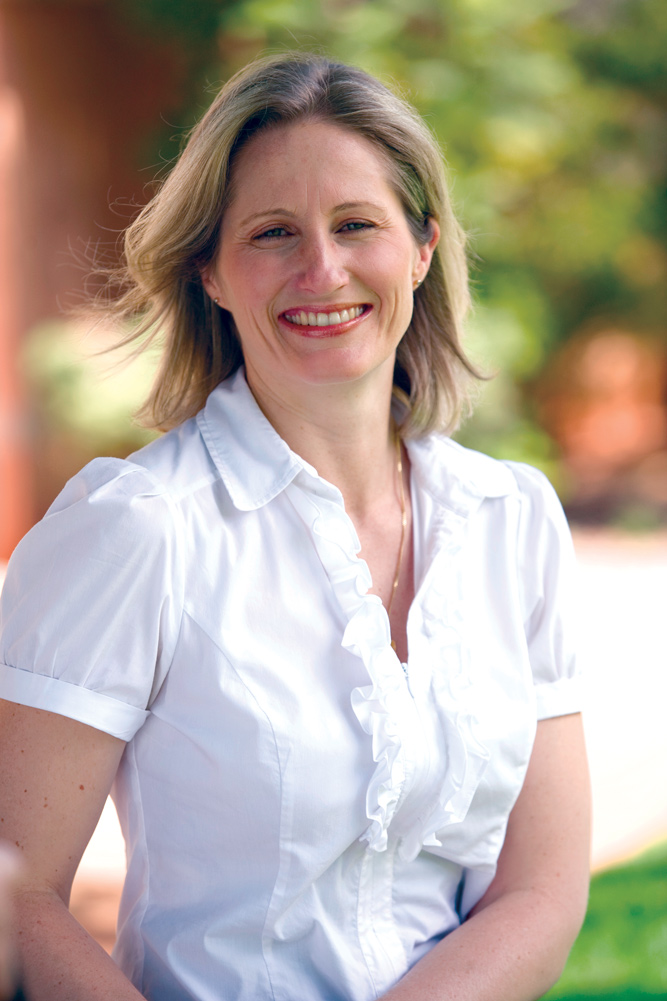 Fast paced, darkly comic and set in Perth, Private Prosecution is the story of a junior prosecutor named Andrew Deacon, who winds up on the wrong end of the law after the woman he spends the night with is murdered. While the prime suspect, he’s convinced the killer is a respected barrister.

“Writing what I know was a turning point for me,” enthuses Lisa Ellery. She owns a law firm in Kalgoorlie, originally hails from a farm near Esperance and did her law degree in Perth.

She’s one of several female crime and thriller writers making their debut with Fremantle Press this year. The others are Zoe Deleuil, Sally Scott and Karen Herbert and while Deleuil’s character is from Perth living in London, the rest of the stories are set in Western Australia.

A life-long writer working on a young adult fantasy novel her editors told her wasn’t great, one day it crossed Lisa’s mind that perhaps her experience with the law might inform a really good crime novel. While she always assumed such books were the domain of the John Grishams of the world, she started playing with genre and over a handful of years, Private Prosecution came into focus.

“I had an idea for a story and figured I could look up what I didn’t know,” she says about drawing on her professional background. “I gave it a go and then told my friends and husband that it was good. They were politely supportive, but as I kept writing, it just kept getting better and better. I got really fond of the characters and in the end had a lot of fun.”

Writing mainly on weekends Lisa also completed a large chunk while at a writing retreat. This was a different kind of thrill to writing legal briefs. She was putting together a complex plot, creating characters and having to make it all work.

“I learnt there’s a lot involved to make something flow and easy to read. Everything – every sentence or scene – must be doing something and you can’t have any rambling.

“I do enjoy writing legal documents and they have a lot in common with a novel in that everything needs to serve a purpose. In a legal document you can’t have any loopholes which can be interpreted differently nor do you want your plot to have holes in it. Like a legal document you need to be persuasive and less is always more if you want to persuade.”

Private Persecution is set in Perth and while you’ll recognise landmarks and streets, Lisa did want to create a bit of a fantasy world she could have some fun with.

“I wanted it to have funny parts and they seemed to come quite naturally for the character. I put him in larger-than-life situations but I was also able to keep it realistic.

“In the real world, criminals are often quite boring and not very bright. Criminal masterminds are rare. You have to make the crims a bit smarter in a novel, for in real life most crimes are solved on day one of the investigation.”