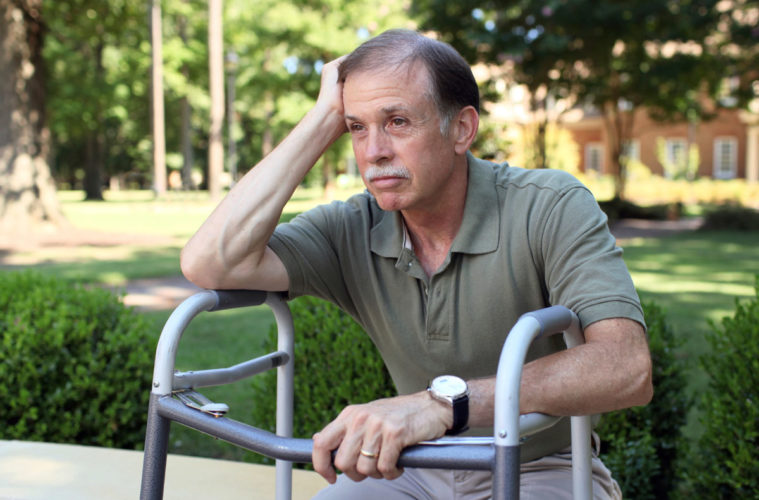 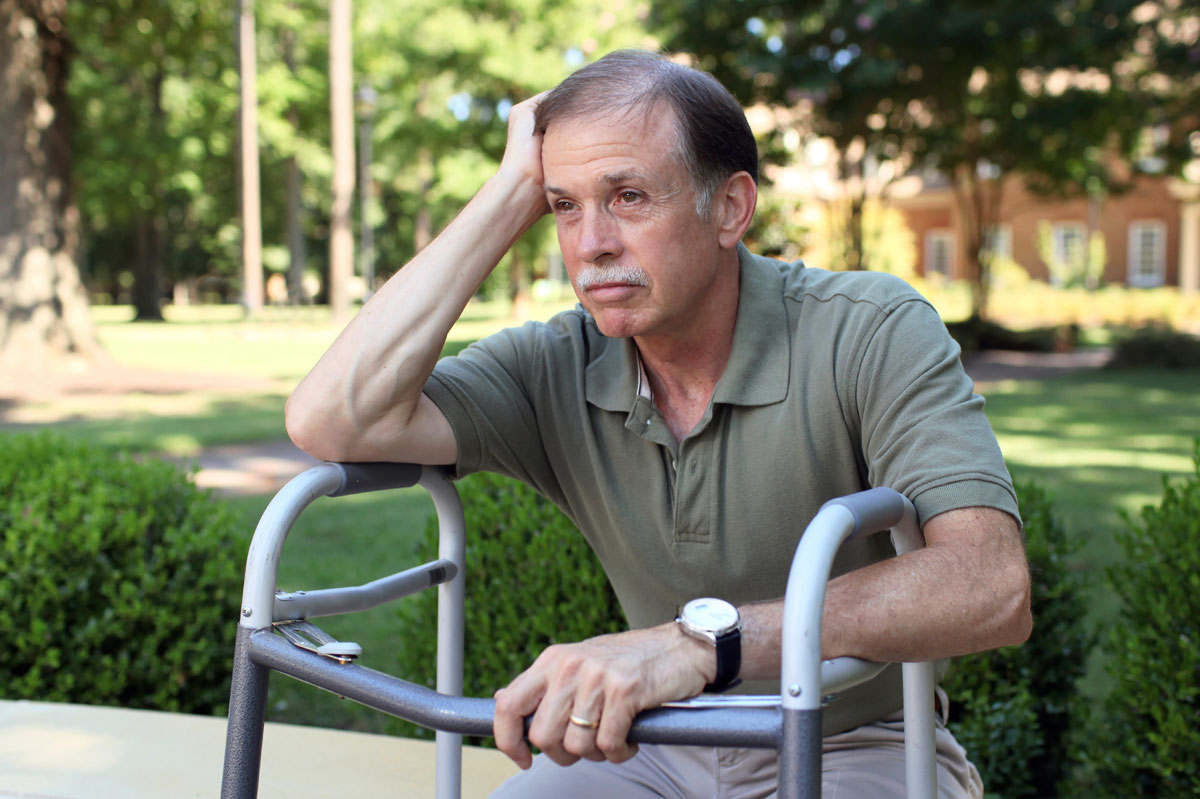 Aged care is a hot topic in Australia, fuelled by an ageing population and a climate of heightened media and public awareness about the sector. Here are some of the evolving issues to watch in 2020.

Since October 2018, the Royal Commission has rarely left the minds of most aged care providers. Its interim report – ominously titled Neglect – foreshadows a fundamental overhaul of the design, objectives, regulation and funding of aged care in Australia. A final report is due by 12 November 2020.

The 2020 ACAR is open from March until May, allocating 10,000 residential aged care places; 750 short-term restorative care places; and up to $60 million in capital grants to successful approved providers, having regard to areas of unmet need, identified though Government consultation, 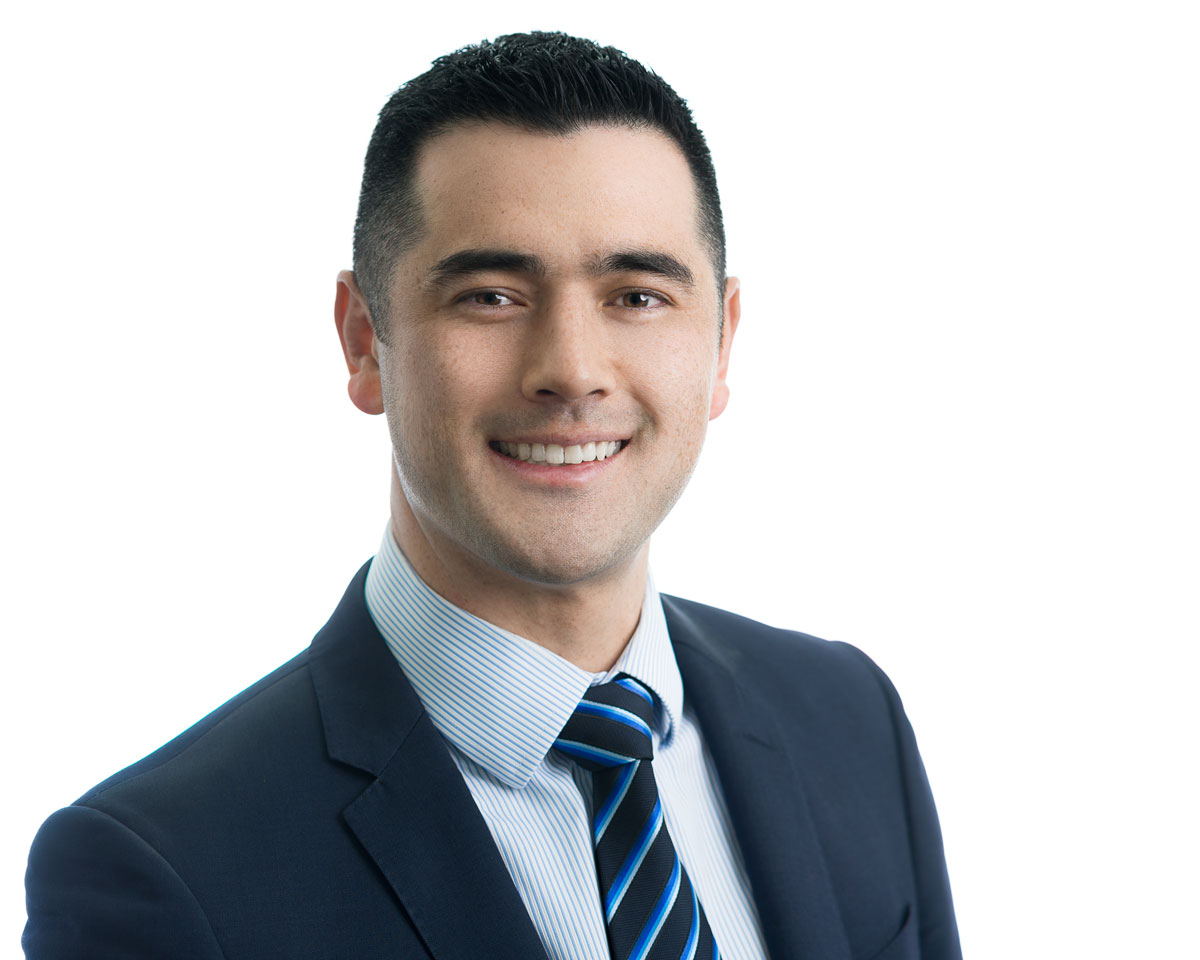 The Aged Care Quality and Safety Commission began operations at the start of 2019, assuming the functions of the former Quality Agency and Complaints Commissioner. On 1 January 2020 it also took on the former regulatory functions of the Department of Health. The commission now has the full suite of regulatory functions in aged care. Amongst other things, it will continue to assess and monitor the eight (still relatively new) Aged Care Quality Standards which commenced 1 July 2019, with consumer dignity and choice as a central theme.

In response to a significant over-reliance on chemical restraint in aged care, legislative controls were introduced in late 2019 making it clear that restraints must be used as a last resort only. A 12-month review of the regulation must be completed by 31 December 2020. The Pharmaceutical Benefits Scheme (PBS) listing for the drug risperidone has also been updated from 1 January 2020, such that prescribers now require additional approval if the medication is to be taken for longer than 12 weeks.

Aged care has a funding problem. The sector’s peak bodies describe an unsustainable situation, in ongoing decline. The Government responded to the Royal Commission’s interim report by announcing a $537 million funding injection. But general consensus is that this was not enough to fix even the discrete areas identified in the report as warranting immediate attention. It seems inevitable that whatever the Royal Commission’s final recommendations, government funding will be only a partial answer.

Whilst at the lower end of the market, funds may be needed just to keep providers afloat, at the higher end, increased user contributions can mean more funds for the delivery of high-grade amenity. Maximum accommodation deposits paid at top residential facilities already frequently reach the mid-to-high $1 million, and generally correlate with facilities that have shifted away from hospital- or ward-style development towards modern design with better focus on resident privacy, comfort, and lifestyle.

There are many exciting new technological advances on offer; though realistically for many, widespread adoption could be some way off.

In the shorter term though, real world impacts are already being felt where technology is used to increase care recipients’ connectedness. Already on the local market, for example, are systems designed to support older peoples’ independence by delivering a real-time view of their well-being (derived from smart sensors around the home) to other users (perhaps carers, friends and/or family) via a mobile app.

Other existing technological aids to connectivity include the likes of a virtual ‘hub’ (which at least one prominent aged care provider offers) via use of a tablet device, to deliver entertainment, concierge services, social connection, monitoring and emergency assistance.

Consolidation of the market?

This is difficult to predict with accuracy. Nevertheless, it may be that merger, divestment and acquisition opportunities will come about as smaller or struggling organisations find themselves overwhelmed by the Royal Commission’s final report, unable to properly respond to the inevitable regulatory changes, or perhaps unviable in what is a difficult financial environment.

In other cases, organisations looking to the future may simply resolve that it is time to hand over their operations to another (possibly bigger or more sophisticated) organisation, to carry their legacy forward. Past events tend to suggest, however, that conditions on the ground can take time to translate to M&A activity.