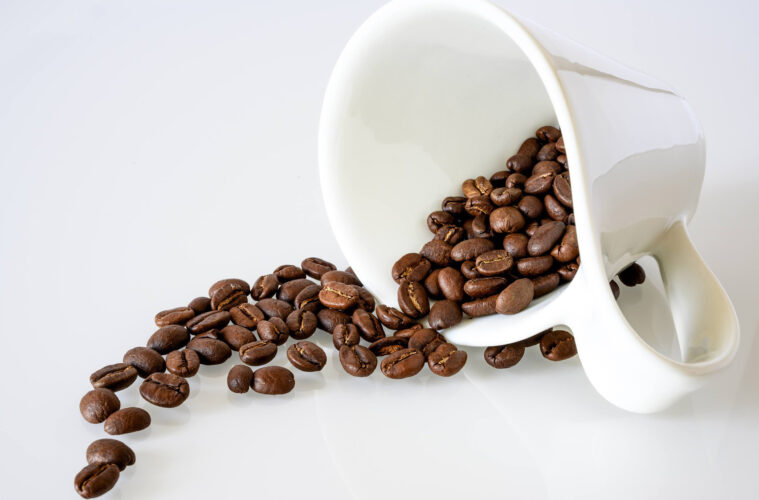 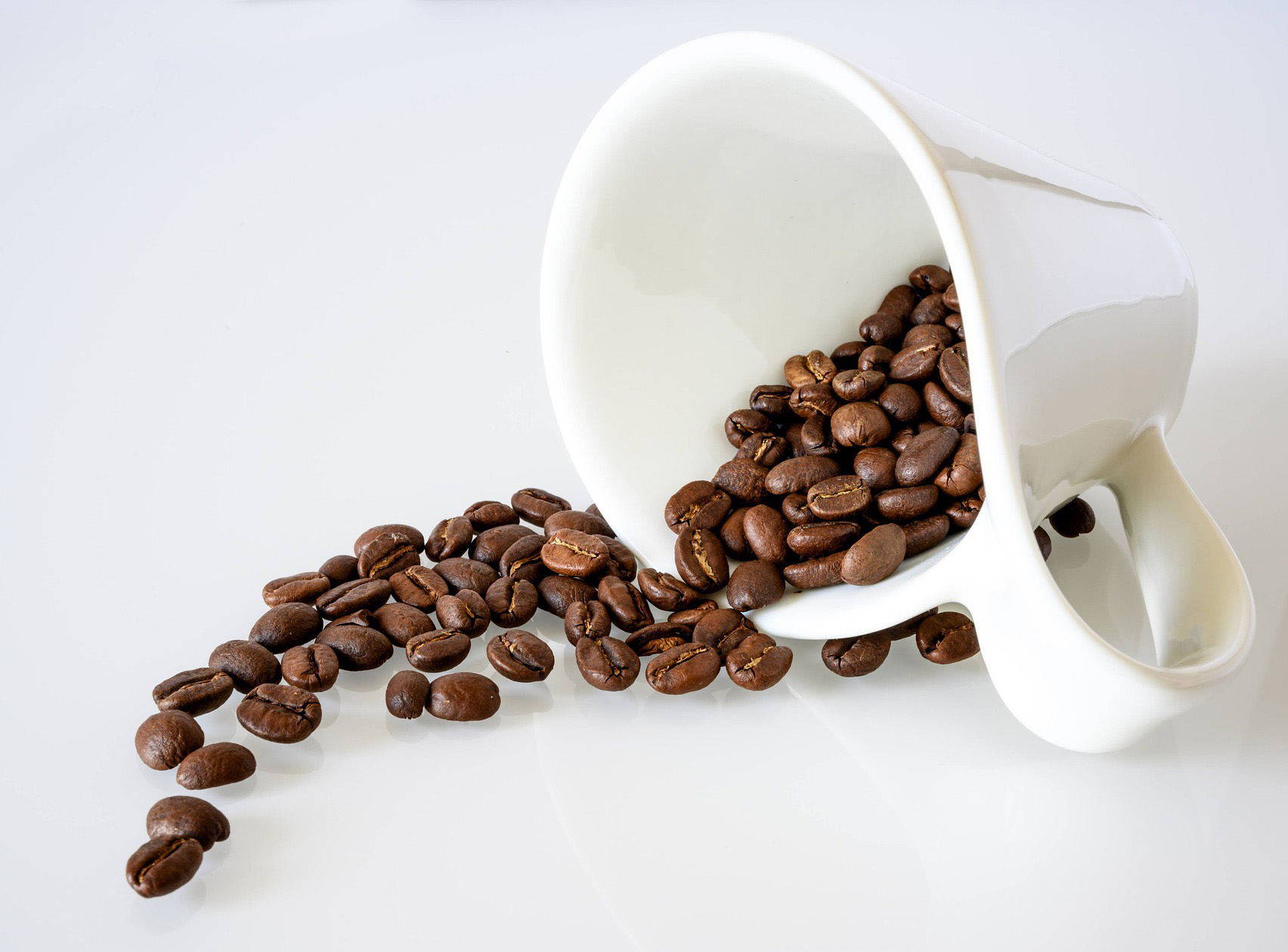 With or without caffeine, barista made or brewed at home, it doesn’t matter. Drinking just two cups of coffee per day may lower your risk of developing cognitive decline by up to 8%, a new study found.

The long-term study, led by Dr Samantha Gardener, from Edith Cowan University, tracked the health of 200 Australians over a period of 10 years, keeping a record of participants health and coffee drinking habits.

Analyses of their results show a significant correlation between levels of coffee consumption and markers related to Alzheimer’s disease.

“If the average cup of coffee made at home is 240g, increasing to two cups a day could potentially lower cognitive decline by eight per cent after 18 months,” Dr Gardener said.

The study also found that coffee consumption was linked to positive outcomes in specific cognitive functions, such as the so-called ‘executive function’, which involves planning, self-control, and attention.

At a cellular level, the study found that high coffee intake was correlated with a slower accumulation of Cerebral Aβ-Amyloid, a biomarker considered a hallmark of Alzheimer’s disease (AD).

While further research is needed to fully understand the link reported in this study, Dr Gardener says their findings point to an easy way to help delay the onset of AD.

“It’s a simple thing that people can change. It could be particularly useful for people who are at risk of cognitive decline but haven’t developed any symptoms,” she said.

“We might be able to develop some clear guidelines people can follow in middle age and hopefully it could then have a lasting effect,” she added.

Just two cups
While the study found a positive correlation between levels of coffee consumption and lower risk of AD, it is not clear if this effect holds beyond two cups per day. In other words, drinking more than two cups of coffee per day may not give you extra protection.

Also, the study did not find any differences between the type of coffee consumed, how it was brewed or whether it contained sugar, milk or neither.

The bottom line is that coffee seems to have a protective effect for brain function, and according to Dr Gardener the observed relationship between coffee and brain function is worth pursuing with further research.

“We need to evaluate whether coffee intake could one day be recommended as a lifestyle factor aimed at delaying the onset of Alzheimer’s disease,” she said.

Further research may reveal which components in a cup of coffee are behind the protective effect.