Beneath The Drapes: December 2019 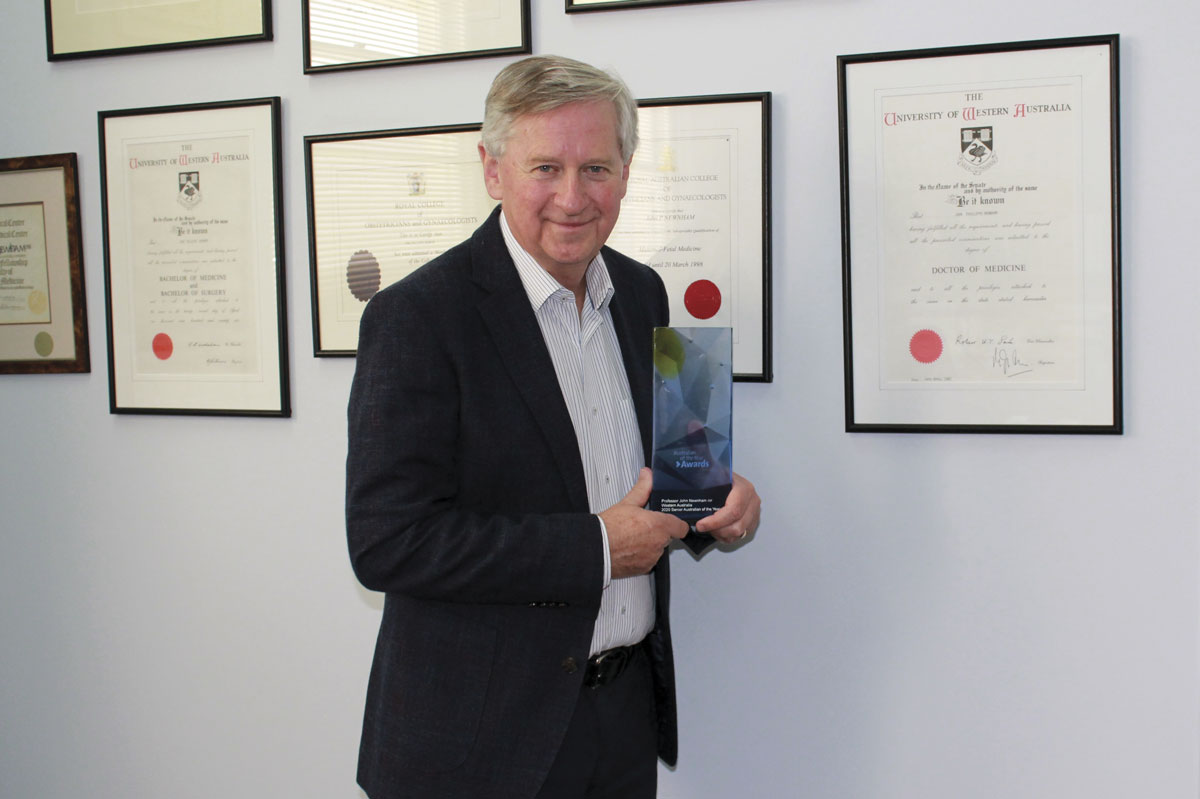 Professor John Newnham, whose pioneering work in preterm birth has led to the establishment of the Women and Infant Research Foundation and helped make life for WA women and children safer, has been named 2020 Senior Western Australian of the Year. He will be the state’s representative in the category at the Australian of the Year Awards in January. 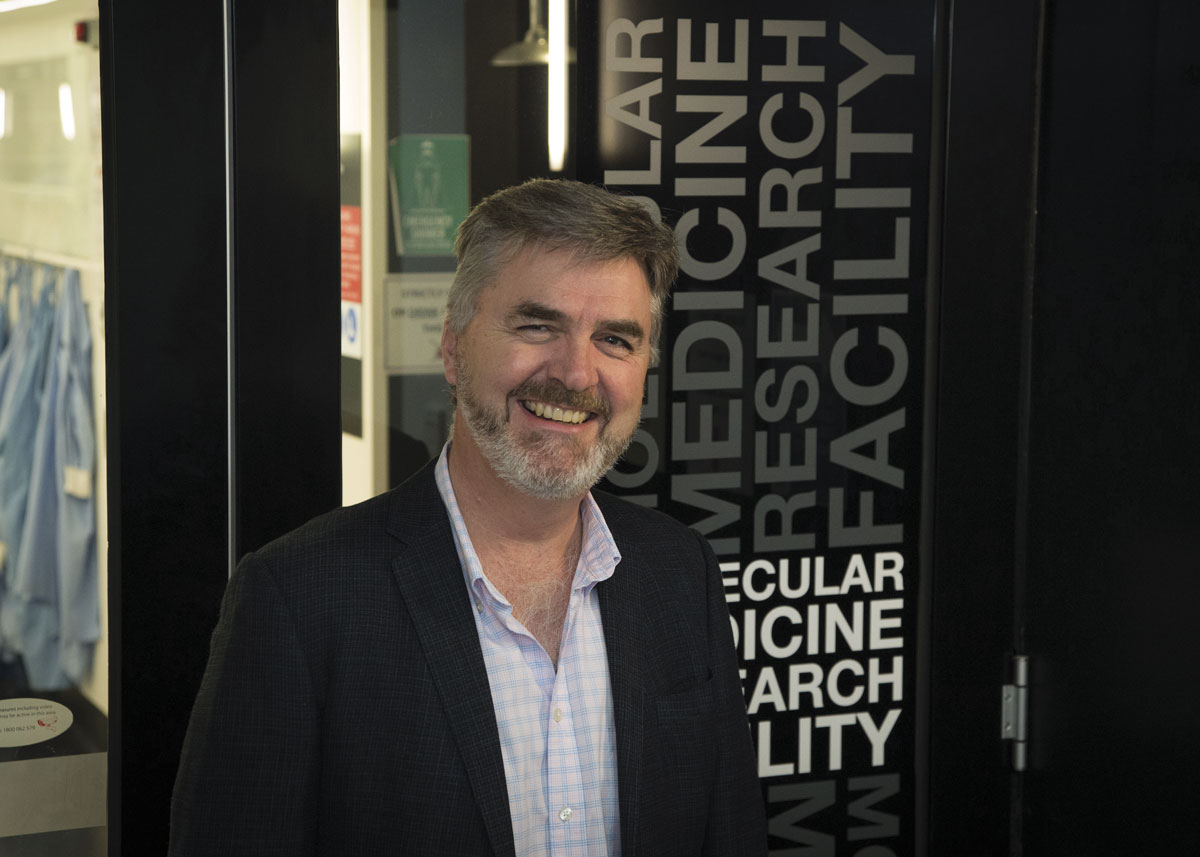 Professor Jon Watson, a Fellow of the Royal Australasian College of Physicians and a Fellow of the Royal College of Physicians, London, has been appointed Executive Dean, Faculty of Health and Medical Sciences at UWA. After practising as a gastroenterologist and physician in Ballarat, Newcastle and Geelong, Prof Watson was appointed as Clinical School Director for Deakin University’s School of Medicine in 2011, and Dean and Professor of Medicine at Deakin in 2014. His undergraduate medical training was at Cambridge University. He trained as a specialist in Newcastle upon Tyne and was awarded a PhD for his studies into liver disease. He is still actively researching Hepatitis C Virus (HCV) related liver disease.

Former Nationals WA Minister Terry ‘Tuck’ Waldron is the new chairman of Rural Health West. Mr Waldron has taken over from Grant Woodhams, who along with Deputy Chair, Adj/Associate Professor Robyn Collins, and GP Dr Petronella Slootmans, have stepped down from their roles on the board after years of service.

UWA diabetes researcher Dr Lakshini Herat has been awarded the People’s Choice Award at the 2019 Women in Technology WA Tech [+] 20 Awards. Dr Herat is a postdoctoral research officer with the Dobney Hypertension Centre at RPH Research Foundation. Her work focuses on testing a new class of anti-diabetic drug that could be used to treat diabetic eye complications.

Emeritus Professor Mike Daube has been awarded the Cancer Council Medal for Distinguished Service for his role in public health research and policy making for more than 40 years, particularly around tobacco controls.