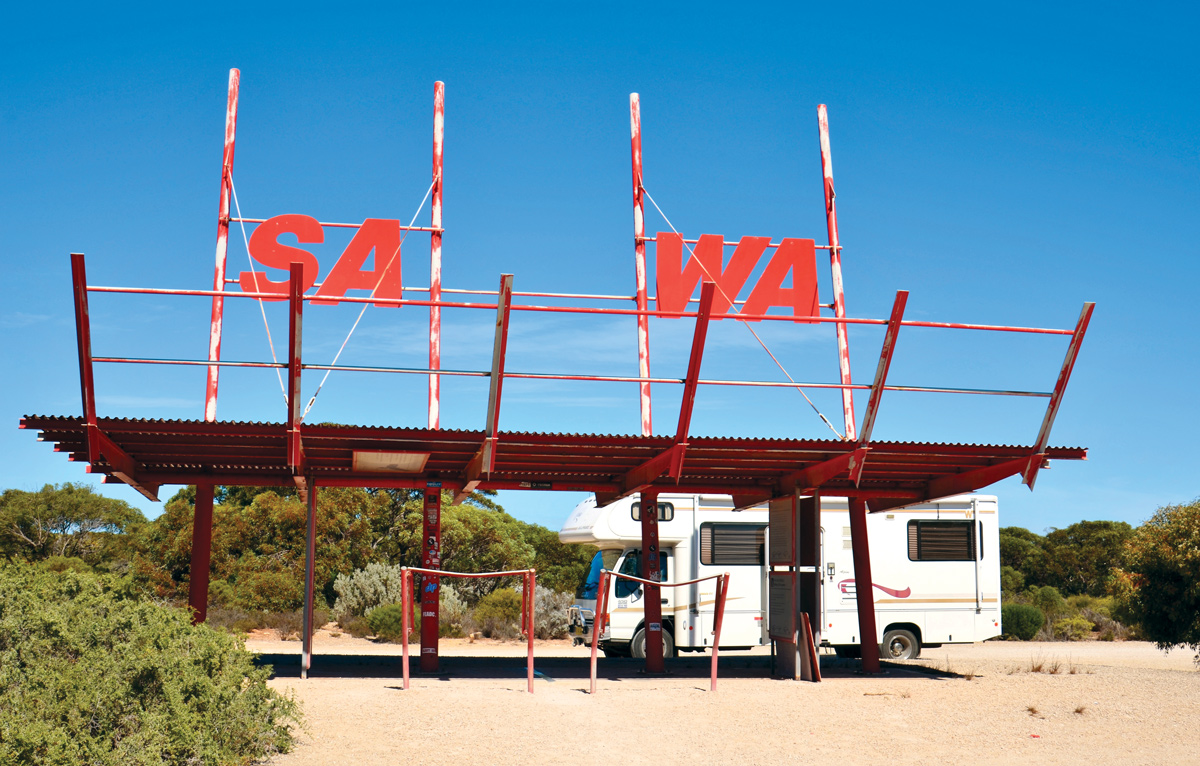 Is border control too blunt an instrument as WA moves to a COVID-normal? Jan Hallam reports

When the WA Government closed the border on April 5 as its first-line weapon to stop the spread of coronavirus, it was the first time in the state’s history it had closed itself off from the rest of the country. Over the ensuing seven months, WA eliminated community spread and eased other restrictions, despite heart-racing moments with cargo and ore carriers sailing into our ports with infected crew members, and returning overseas travellers in hotel quarantine testing positive.

The hard border became our own mini iron curtain, but instead of seeing this as an act of totalitarian heavy-handedness, West Australians supported it overwhelmingly and it was the signal for the party to get started – but strictly locals only!

Somewhere between WA losing the opportunity to host the AFL grand final and winning Clive Palmer’s High Court border challenge, the local appetite for splendid isolation waned. Victoria had run and won a difficult COVID race, NSW had shown its agility at hosing down spot fires and Queensland, WA’s border buddy, was opening up. WA families wanted to be reunited, our businesses needed more customers and dissent crept in.

On November 14, the border changed from ‘hard’ to ‘controlled’ to allow more freedom of movement, until the November 15 outbreak in South Australia, which up to then was basking in a COVID-free glow along with WA, the Northern Territory and Tasmania.

When it comes to a pandemic, things change in a blink of an eye and so does the politics.

Regardless of the outcome of the Premier’s decisions as a result of the SA breakout, the AMA WA President Dr Andrew Miller says WA must look to a ‘COVID normal’ because the pandemic is far from over.

Dr Miller has been generally supportive of the government’s border controls and, speaking on the November 14 easing, said it was right to base decisions around COVID numbers in the communities where people are coming from.

“I think that’s the only justifiable public health measure. Obtaining discretionary exemptions from policemen was unsustainable and would have collapsed, which would have left us with no control,” he said. “So, it is a smarter way of doing things. However, the question then becomes, ‘how successful will we be at controlling COVID?’.

“We know not everyone will tell the truth and that quarantining is imperfect. So, the risk has increased, which means that we’ve got to be really good with our surveillance, our tracking and tracing, and isolating.

“We should already have real-time surveillance in place as they do in other states, and we should have a high-capacity testing system so that we can do things like they’re doing in NSW with hotspot testing blitzes.

“That means that we should be using private pathology. There’s still a bureaucratic, ideological preference for PathWest, which is a corporatised, profitmaking, government-owned entity. However, it’s very small in comparison to the combined strength and capacity of private pathology in Western Australia, and it has far fewer testing facilities.

“And, of course, our tracking and tracing system has not yet been tested. This talk that it’s been used in Victoria has no supporting data as to how many cases it found and how well it performed against Victorian systems. One concern the AMA harbours is that we have been told that the tracing software, which has been developed in WA, is only used by WA and that’s a double-edged sword.”

Dr Miller said that while public hospital systems have been as prepared as they can (with a rider that PPE will always be a critical issue), he did hold grave concerns for the preparedness of the federally controlled local aged care sector and general practice, which he believed were not getting the state support they needed.

“I was at a meeting recently with WA bureaucrats and GP representatives and when asked if GPs were able to be copied into the results from COVID clinics, barriers were put up as to why that was too difficult,” he said.

“GPs have not been brought into state planning, despite them being well located and know their communities very well. They could be incredibly helpful in contact tracing.”

In terms of community education, after months of living inside a bubble, there would appear the need for relearning a number of the basic public health rules of physical distancing and hand hygiene.

Dr Miller adds that it is probably time to broach the subject of masks.

“I think we need to have a community test run. We should use a gathering at Northbridge or a sporting event and make it an opportunity for the public to practise mask-wearing on public transport and observe COVID safe rules. There are prices to freedom.

“And similarly, a registration of attendance at businesses through QR code systems needs to be established as they are in the east. We are only just starting to look into this now. Everyone’s a bit sleepy and feeling pleased with themselves.”

Dr Miller is concerned that the Victorian example which saw 2500 health care workers become infected in the workplace might be replicated here. He would also like to hear the government’s contingency for preventing aged care workers from moving between facilities and other work.

“It’s all very much on the never-never at the moment,” he said.

There has been a suggestion of a ‘smart border’ and Dr Miller said he thought it had merit, particularly if it used technology for quarantine rather than relying on hotels.

“I’m also attracted to the idea of a border that can flex and contract, but I’m not confident that the WA team can manage that. Some of the responses I have received on these issues are underwhelming and the ‘black box’ is controlled by a few people in the health department who won’t listen to outsiders.

“One of the AMA’s ongoing frustrations is the lack of occupational physicians and hygienists involved in government decision making. These are experts in preventing disease in the workplace and, so far, 80% of COVID spread has occurred in someone’s workplace. The other states have used the knowledge of these health professionals and so has the rest of the world.

“I am also disappointed at the lack of input from the medical profession outside of this small group of bureaucrats. It has been very difficult to challenge their decisions from within the profession. At the start of the pandemic, people were being told not to challenge them and to support the public health team. But that’s not how science works. It’s been disappointing that our response has been old medical culture of not questioning the authority of the professor.

“A new committee has been established now which is sort of a frontline health care committee with occupational physicians and they’re making other recommendations and the infection control experts are being sidelined a bit.

“But politicians, of course, have to choose one voice. They can’t sift through all the evidence themselves. So really, this has been a problem of medical culture itself, where we haven’t been as agile as we should have been because the medical representation hasn’t been as diverse as it should have been at the outset.

“This is where a national Centre for Disease Control would have solved these issues. A CDC would have diverse representation across the spectrum. How many GPs have we seen standing up in front of the news and saying this is affecting myself and my patients, my residential aged care facility – not many and, if they have, they have been slapped down.

“Politicians need to figure out ways of short circuiting their own bureaucracy. We understand, because we deal with the same bureaucracy as they do. I hope they will be more prepared to hear what the wider profession and community have to say – there are some good ideas there.”