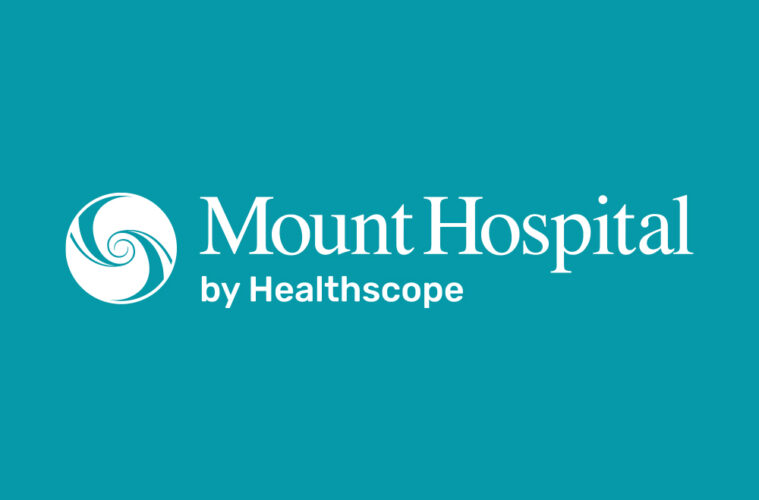 This content is part of a paid partnership with Mount Hospital.

It says much about the inclusive culture of Mount Hospital that one of its most senior and revered members of staff, specialist cardiac anaesthetist Dr Stephen Same, is entrusted to speak on behalf of his colleagues and the organisation.

It is this strong sense of collegiality and camaraderie that has attracted some of the best doctors, nurses and technicians to undertake highly complex and skilled work at ‘Mount’. The past 30 years have seen the hospital develop into a centre for excellence in cardiac services, the success of which Dr Same says can be attributed to its culture. 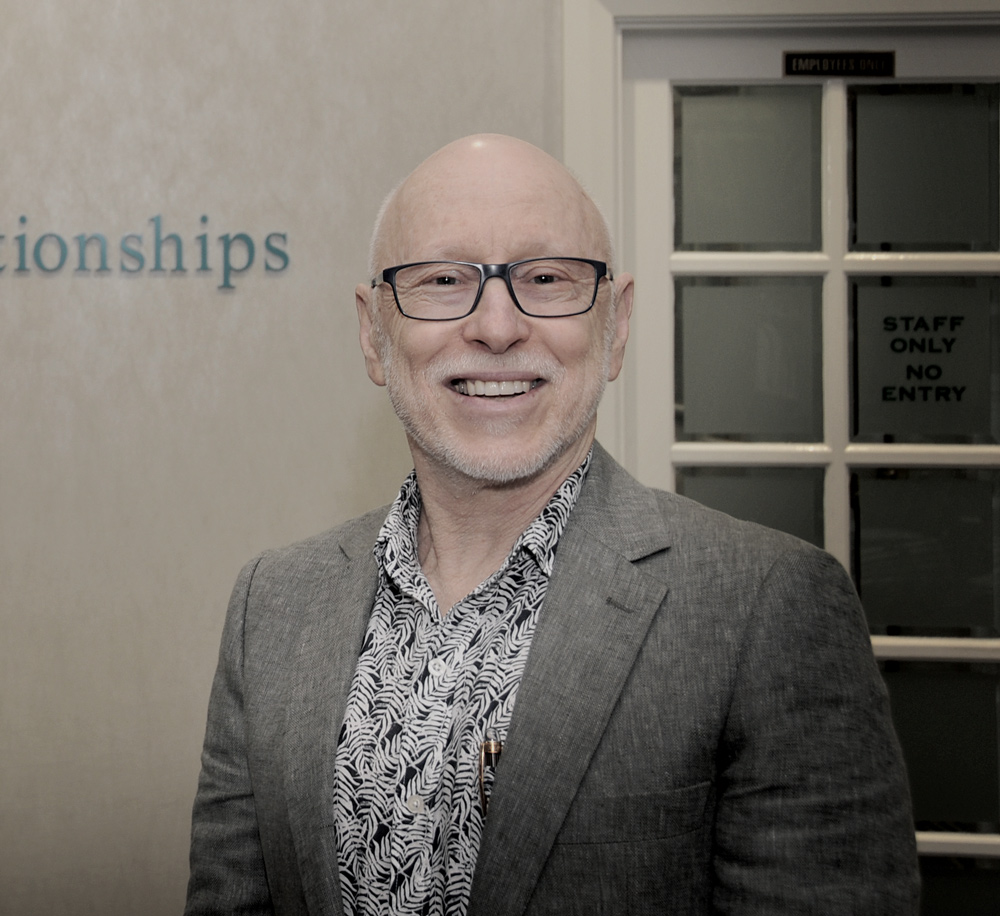 “From the early days, a special culture – a work ethic – was developed and nurtured by intensivists Drs Geoff Clarke and John Weekes, who were doyens of intensive care in Western Australia,” he said.

“They were both from Royal Perth Hospital and when this hospital opened in 1986, they were asked to consult here as well. I think the success of the cardiac unit and, indeed the entire hospital, has hinged on this one excellent decision.

“It’s truly amazing to watch this culture of care and excellence be transferred through generations. These men were pioneers of intensive care in Australia. They were incredibly knowledgeable and, clinically, so very astute. Patients and patient care were uppermost. They demonstrated, by thought and action, that caring for people and their families was paramount.

“Clinical success naturally follows, especially when the solid foundation created by the intensive care is built upon by a dedicated team of 10 cardiac surgeons and 10 cardiac anaesthetists all striving for the best possible patient outcomes.”

“I feel the success of Mount lies in the fact we never set out to try and be as good as the public system, we needed to strive to be better.”
– Dr Stephen Same, Cardiac Anaesthetist

Mount Hospital began its colourful history in 1908 on St Georges Terrace and moved to its current site, nestled into the side of Mt Eliza, in 1986. It was not a new build but a radical transformation of Riverside Lodge and hotel into a 224-bed private hospital with an adjoining medical centre.

It set out to build a reputation of fixing hearts by showing tremendous heart and skill – its cardiac team performed its first coronary artery bypass graft procedure in 1987 – the second private cardiac unit in the country – and it has continued to push boundaries in comprehensive private coronary care.

Dr Same was on that team and it began a career-long association with the hospital that has seen him collaborate on establishing a state-of-the art anaesthesia and perfusion service which has allowed Mount’s cardiac services to flourish.

“I feel the success of Mount lies in the fact we never set out to try and be as good as the public system,” Dr Same said. “We needed to strive to be better.”

While Mount has had multiple owners over the years, Steven Rubic’s chairmanship of the Healthscope board has seen a dedicated executive team appointed whose primary focus is on outstanding patient care.

“The hospital now has 12 intensive care beds, three catheter labs and a hybrid catheter lab. We started with six coronary care beds, and now we have 40,” Dr Same said.

And it’s not just hearts that Mount excels in. Over the past three decades it has also been building its capacity and reputation especially in orthopaedics, neurosurgery, breast, vascular and bariatric services, attracting the state’s finest practitioners.

It all comes down to Mount’s commitment and culture of care.