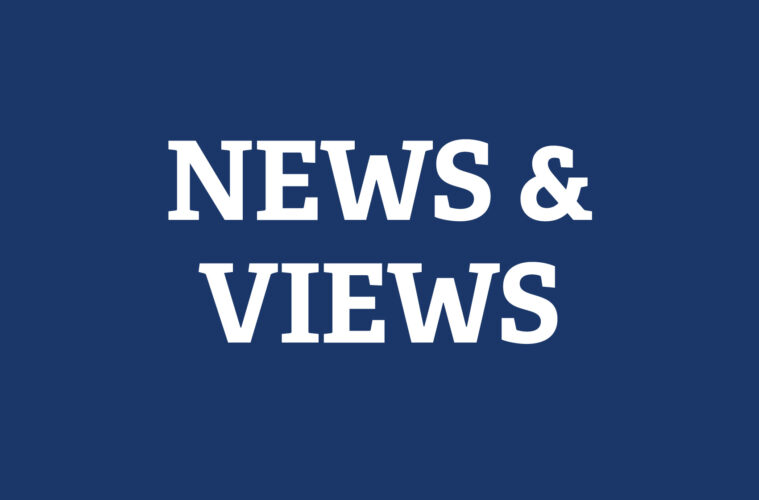 WA’s state of emergency orders need winding back for the sake of our democracy, writes Dr Michael Watson.

Have you ever asked yourself why Australia has consistently outperformed most countries in times of crisis? 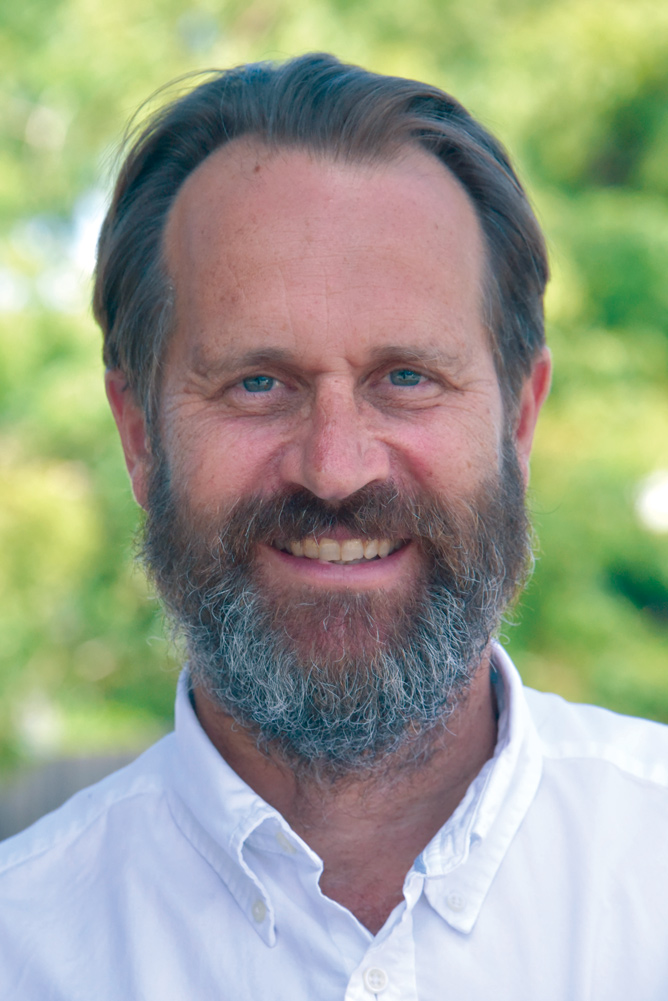 COVID is just the latest example of an Australian success story. Sure, you can argue that our geographic isolation and rich natural resources gives us an advantage, but that is only part of the story.

Freedom of thought and democracy are the key reasons for our success and the underlying value system required for a successful democracy is Respect (empathy and compassion i.e. understanding and kindness).

You cannot be a successful democratic leader unless you have a good understanding of your community members’ individual needs and an overwhelming desire to be kind to them.

Some of the crazy policies early in the pandemic such as the banning of asymptomatic COVID testing of people having elective surgery (when there was an abundance of PCR testing capacity) and the discouragement of the use of protective mask wearing in the community gave way to more sensible approaches that we see today where high-risk groups are actively protected and others are allowed to have freedom of choice.

So why did things change for the better over time?

It was simply that our community leaders behind the scenes put pressure on government bureaucracies to change what they were doing.

I can tell you that in Western Australia, the majority of the early expansion in PCR testing for COVID did not come about through government support, but through the mining industry who had to use brute force of political will to demand to be allowed to do asymptomatic screening of their workers travelling to mine sites. They then worked with private medicine to fund and deliver those services, which benefited not only the mining industry, but our entire community.

Unfortunately, strong recommendations by the AMA and other community leaders in health were unable to persuade government bureaucrats to allow for the asymptomatic testing of patients undergoing elective surgery early in the pandemic (something which is now, of course, mandatory).

Mask-wearing on planes was also suggested by the mining industry who had to fight hard to be allowed to do it. It took a long time for government bureaucracies to realise the benefits of this and to recommend it for all Australians.

Closing the borders (which I believe was the single most important action to protect Western Australians) was not originally a government idea – it resulted from political pressure brought to bear on the government bureaucracy by the AMA and other community leaders in health.

“In talking to colleagues, a consistent message is that they are simply not being listened to and that a small handful of people in the government bureaucracy are dictating all of the critical decisions that are being made… ”

Most recently I was involved in lobbying the government bureaucracy for a sensible system for the distribution of COVID antivirals. Despite the support of key community leaders, our suggestions were simply ignored by these bureaucrats who mandated the use of an inefficient centralised government system, potentially delaying the efficient distribution of life-saving medications which should have occurred through traditional, well-established community pathways.

These are just a few of the examples that I am aware of, but in talking to colleagues, a consistent message is that they are simply not being listened to and that a small handful of people in the government bureaucracy are dictating all of the critical decisions that are being made, not infrequently making decisions which are contrary to health and other community leaders’ advice.

The government bureaucracy would argue that the Emergency Management Act 2005 (WA) and the Public Health Act 2016 are required to safeguard Western Australians and certainly it is true that we need collectively enforceable rules in crises. However, these pieces of legislation need to be urgently repealed and amended to protect our democracy.

The reality is that placing power and decision-making into the hands of a tiny number of government bureaucrats (which this legislation does) in crises, may actually slow and impoverish our communities’ responses.

Empowering our democratically elected community leaders in our professional societies and other key groups through legislative reform to legally give them a greater say in times of emergency will safeguard our community from poor government decision-making in the future.

Those of us who have actively lobbied governments to help them to make sensible public health policy are tired of having our suggestions ignored and, worse, at times being intimidated to keep quiet when our community is at risk from poorly thought-through government interventions.

We must all demand that the Emergency Management Act 2005 (WA) and the Public Health Act 2016 be immediately repealed or urgently amended to protect our society’s democracy and our community’s health.

We need a more Respectful (empathetic and compassionate) approach to dealing with crises and this only comes about through a strong democracy which promotes the value of Respect (understanding and kindness). We must insist that the value of Respect be enshrined in our legislative system to protect the health and wellbeing of all West Australians.