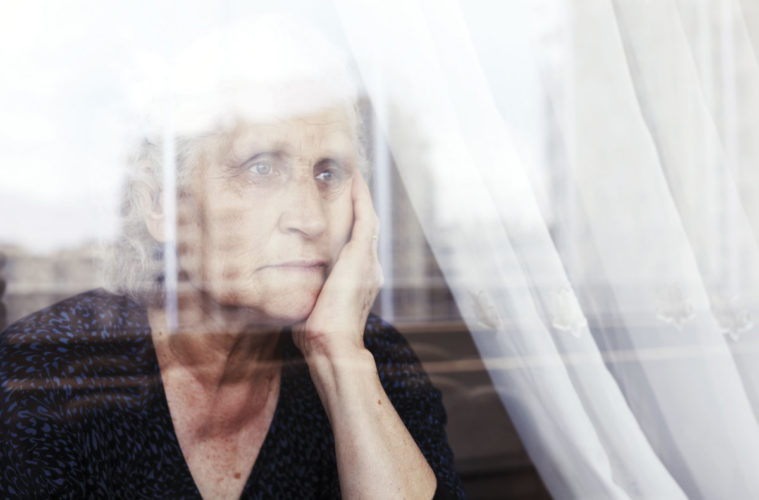 Depression in the Elderly 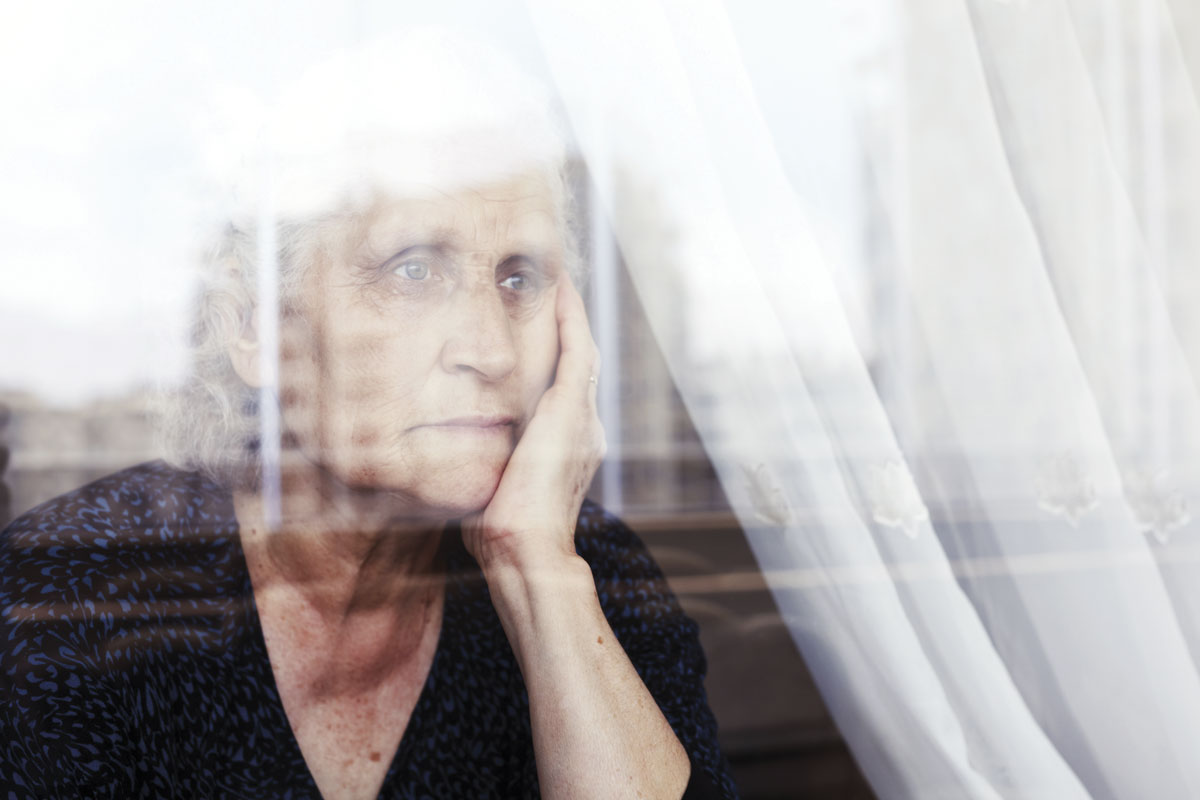 Knowing what to look for when it comes to risk factors leading to depression among older people is critical to understanding the different symptomology, diagnoses and treatments for this cohort.

Medical Forum spoke with geriatric psychiatrist Prof Osvaldo Almeida from the University of WA, who specialises in research programs designed to establish and modify risk factors for cognitive decline and depression in later life and to improve the mental health outcomes of older people. 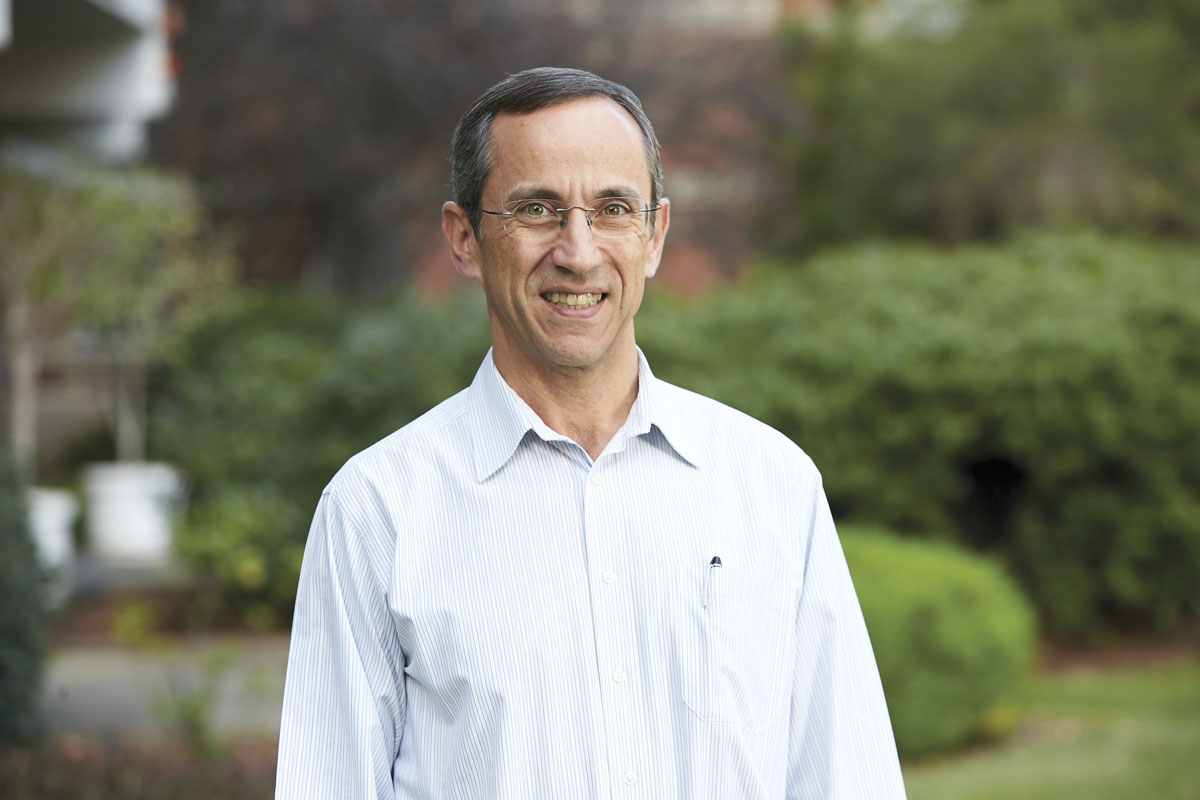 Identifying the risk-factors that are causal to depression is key to prevention and intervention. Older people with co-morbidities, usually physiological ones, are at higher risk than those without.

“They might have ischaemic heart disease, they might have had a stroke or have chronic pain, arthritis or chronic renal disease. They might have a number of other morbidities that are hindering their ability to function at the optimal level.”

Once those individuals are identified, an intervention can be designed to minimise the risk of them developing a full-blown depressive episode.

“We have done some work with stroke patients and other groups, such as women who are undergoing a menopausal transition, to see if we can modify the risk to decrease the severity of depressive symptoms,” he said.

Osvaldo said people who had threshold symptoms were at greatest risk of poor mental health outcomes.

“For example, people who have a mild cognitive impairment, which is a prodromal phase of a full-blown dementia episode, or development of dementia syndrome,” he said.

“We know that about a third of people with mild cognitive impairment will, within a period of one to two years, go on to develop a dementia syndrome thus becoming a target population for interventions designed to try to prevent the onset of dementia. The rationale for depression is the same.”

To further complicate identification, some people will present with sub-threshold depressive symptoms.

“They won’t have a full-blown depression episode in terms of the number of symptoms they experience. They are not impaired from a functional point of view and are not hindered in their daily lives, but it’s sufficient to make their daily function suboptimal.”

“Some of those symptoms could be experiencing some mood irritability, or they find it harder to enjoy the usual activities. They might have some of these disruptions in their sleep pattern or they might feel more easily fatigued, but they still are able to function in spite of the symptoms.”

“We know that in a period of one year, about 15% of those who have sub-threshold depressive symptoms will go on to develop a full-blown depressive episode. That’s much larger than in the general population, which is about 1%.”

Osvaldo and his colleagues have developed a depression risk table to help GPs with early intervention. The table is similar to the Framingham Rick Score that exists for cardiovascular diseases.

“We devised a similar risk score based primarily on lifestyle factors but also the presence of co-morbidities. This helps clinicians and GPs to be better able to advise their patients in a way that may minimise the risk of them developing a depressive episode.”

The depression risk table helps GPs to glean a specific understanding of risk factors such as smoking, harmful or hazardous alcohol use, obesity, the presence of co-morbidities as well as early life-adversity and social support.

“There are a number of other factors that are not commonly associated nor usually investigated when assessing for depressive episodes that, in this case, are important. It helps to remind the practitioner that it’s worth assessing those and, if possible, trying to modify the risk-factors because they might modulate the risk further down the line,” he said.

“In later life, there is a convergence of risk factors. The same risk factors that are relevant for a depressive episode in later life are also relevant for a heart attack or for a fall or stroke. The prevalence of depressive disorders starts increasing once people reach their mid-70s and into their 80s – even more so given social isolation and co-morbidities.”

“As we get older, our ability to correct for loss of physiological capacity decreases because the systems become overwhelmed by trying to fix things that are going wrong and, eventually, there can be a straw that breaks the camel’s back. Older people with depression have a clinical outcome that is often associated with how frail they are,” Osvaldo said.

Mitigating frailty and maintaining functional capacity through behavioural interventions is paramount to ensuring individuals in their mid-70s and older are not susceptible to depression.

“Interventions to keep people in this age group active is very important. One of the concepts that people used to have in relation to frailty was that it’s a prodromal phase leading to death: people become sick, they develop complications, which can result in multiple morbidities and they become frail and they lose function, strength and balance. They become prone to falls and then they die,” he said.

“However, there’s evidence now that you can actually push people out of frailty to recover and regain some level of functional reserve.”

Interventions that have been proven helpful with frail people are mostly related to increasing balance, physical activity and socialisation. Frailty is not a variable that can be easily measured, rather it is a convergence of factors that diminish functionality both physiologically and psychologically.

“Depression in older people can be part of that syndrome of frailty, and addressing frailty, or that loss of reserve and functional capacity itself, may be helpful.”

Behaviour activation, according to Osvaldo, is an ideal intervention for individuals who have lost physical function because it works in a similar way to cognitive behavioural therapy, but it focuses primarily on behaviours and not cognitions.

Behaviour activation centres on the components of the activity relevant to maintaining good integration, and replacing them with functional substitutions that are positively reinforced.

“We’re currently working on a program of behavioural activation for people living in nursing homes, targeting people with sub-threshold depressive symptoms and trying to identify these functional equivalents, things that people are no longer able to do because they are living in residential care,” he said. “We may be able to find other activities that provide similar feedback.”

“We are trying to do that in a structured, systematic manner to see if we can improve the mood of people living in residential care facilities, and decrease the extent of major depressive episodes. Depression is a major issue in aged care facilities, which is why we’re targeting that particular population.”

An important focus of behavioural activation, according to Osvaldo, is to minimise psychologising what older people experience and focus on linking behaviours to experiences, and how the behaviours can be rewarding.

“When we use this type of approach, we identify people with sub-threshold depressive symptoms and engage them in a behaviour activation program. Those who engage in such a program will be less likely to develop depressive symptoms.”

A benefit of behavioural activation interventions is the simplicity of the therapy. For instance, a GP can implement the intervention and then transition the positive reinforcement aspect of it to care staff and in an aged care facility, or even to family members.

Osvaldo emphasised that keeping the interventions, such as behavioural activation simple, structured and manualised is ideal for the training of care staff.

“If we want to come up with interventions that can be used and can be sustained in practice, we need to devise things that are practical and simple to use so care staff, with different qualifications or training backgrounds, are able to understand the type of activity, and then deliver the interventions in an effective way,” he said.

The role of the GP in the lives of older patients is particularly important, he said.

“Advice from a person’s GP is very important. If you tell your patient that you think they are drinking a bit too much, and then explain what that might mean to their health, and what help they can receive to address this, it will make a big difference.”

“More often than not, people will listen to their GP. And, more often than not, they’ll have a go at the advice they give. GPs are incredibly powerful. We just sometimes need to encourage people not to neglect those risk factors. So, as part of their assessments, it’s important to review these risk factors on a regular basis so that they can be addressed.”

Access to psychological services in aged care facilities in Australia is poor, according to a research paper published in Australian Psychologist by Swinburne PhD student Jennifer Stargatt. 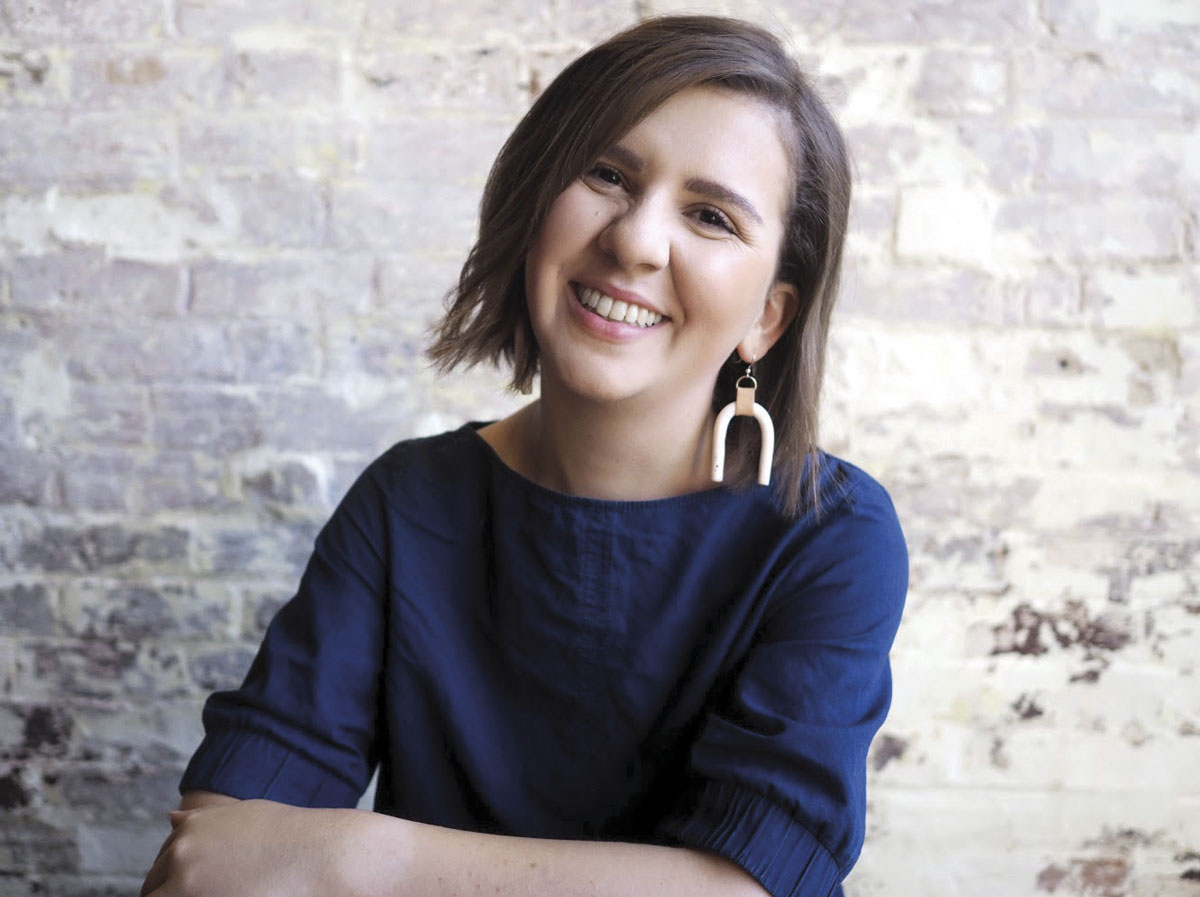 “There can be a great deal of grief and loss involved in making that move into residential aged care,” Jennifer said. “Residents are often socially isolated as well. They can experience a loss of independence and autonomy. It’s a huge shift to be taken away from what they are comfortable from. It’s complex, there are a number of factors that contribute to poor mental health.”

At the time of publishing the paper, the Medicare Better Access Scheme did not allow for rebated psychology services to residents of commonwealth supported aged care facilities – the policy has been amended since 2018 – and this lack of access was a factor in the findings from the paper.

“We found that access to psychological services was poor. The respondents reported that medication such as antidepressants was the most commonly used treatment for when residents had mental health issues,” she said.

“They also offered psychosocial activities such as music and arts. Mental health support was sometimes provided by pastoral care workers, occupational therapists and social workers, but access to psychologists and psychiatrists was a limited.”

Another potential issue was the normalisation of depression in later life.

“Researchers have looked at attitudes towards depression in late life and they found people tend to think that it’s normal and that nothing can be done for older adults when they’re depressed because ‘of course, you’re depressed, you’re old’. There is a normalisation that they can’t do much about it, which is simply not true.”