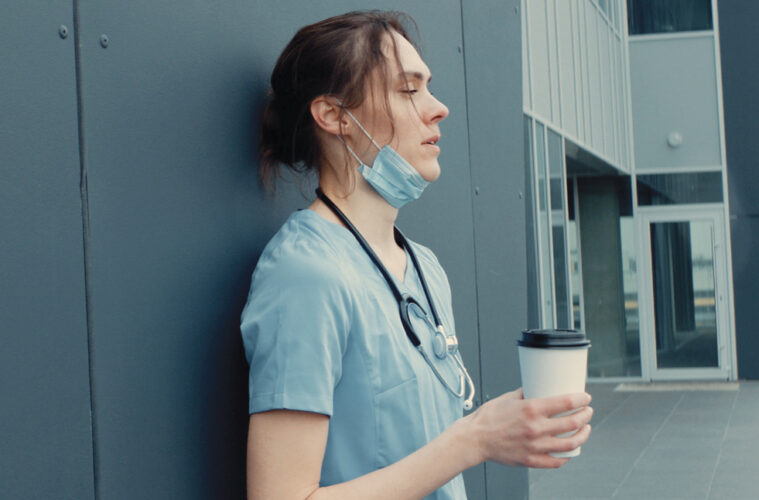 As he steps back as director of the WA service that looks after the welfare of doctors, Dr David Oldham reflects on the wins since the early 2000s.

When I finished medical school in 1982, there was a widespread belief within the medical profession that doctors didn’t get sick, at least not good doctors. 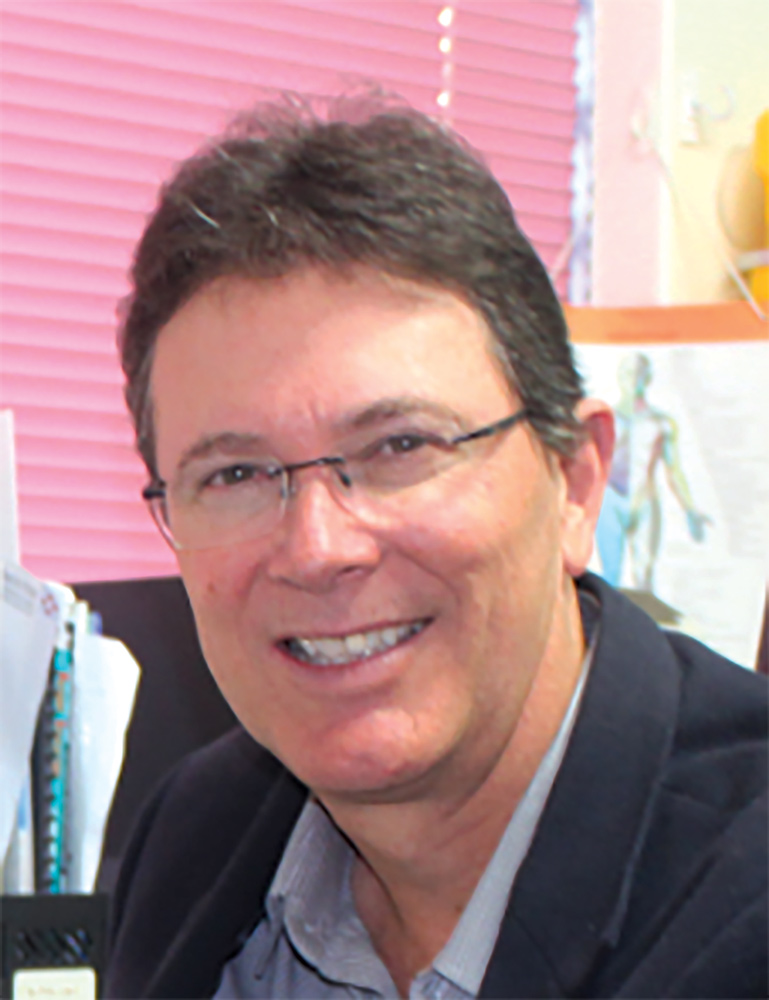 Throughout medical school and my junior doctor years there was never any discussion about doctors’ health. Few doctors had a GP, and doctors were expected to diagnose and treat their own medical conditions. If doctors got a flu like illness, they were expected to carry on regardless (there was no pandemic then), and it was not unusual for doctors to work when they were sicker than their patients.

Furthermore, if a doctor got stressed, then it was thought this was the fault of the doctor. There was a lot of tut-tutting and mutterings by senior doctors (often within strategic earshot of the person they were talking about) that Dr X was obviously not strong enough to work in medicine. Working 60-80 hours a week and forsaking family and friends was worn as a badge of honour by many, even some of those who crashed and burned along the way.

On reflection I realise that many of my colleagues who “dropped out” as a student or junior doctor had health issues, often stress related. With a little help and support many of these would have gone on to make excellent doctors. Instead, they simply disappeared and were no longer talked about.

I’m pleased to note that in the 40 years since I graduated there have been a lot of improvements in doctors’ health. All of the medical schools in WA now openly discuss students and doctors’ health issues. Pastoral support and counselling are freely available to students. Most students now finish university with a GP.

In the prevocational years, all health services now have medical education units whose primary responsibility is to support junior doctors. All intern and RMO positions are accredited by the Postgraduate Medical Council of WA (PMCWA) which ensure a minimum standard of training and support are provided.

There is now recognition by hospitals and departments that working conditions are a major, and often the major, determinant of junior doctor stress. Most junior doctors now work 40-60 hours a week and many have no overtime at all (albeit to save hospitals money). In recent years most hospitals have put in place junior doctors’ welfare programs.

The training colleges also now consider welfare issues when accrediting training positions, and offer a range of supports to trainees. Even so, there is still a reluctance by trainees to admit to health issues for fear of being branded “weak” or being dropped from a training program.

On completion of training, stresses continue. The stresses of exams are replaced by stresses such as running a private practice, raising a family, private school fees (not cheap!) and paying off a mortgage. Fortunately, most doctors these days have a well-developed support network including family, friends, colleagues and a GP.

Over the past five years the Doctors Health Advisory Service Western Australia has greatly expanded its range of services for doctors and medical students which now include a 24/7 telephone advice line, a Drs for Drs list (including GPs, psychiatrists and clinical psychologists), Doctors Welfare Guidelines for employers, and a comprehensive website www.dhaswa.com.au

So, things have improved a lot over the past 40 years but there is still a lot of work to be done. The main issues for junior doctors are medical workforce related, including the need for family friendly rosters, adequate leave, part-time work options and payment for unrostered overtime.

Service registrar positions need to be accredited so minimum levels of welfare and support can be introduced and enforced. Training colleges can do a lot more to support their trainees. Bullying and sexual harassment is still quite widespread and a zero-tolerance approach to these is needed.

We have now reached the stage where we realise that doctors do get sick and are prone to the same mental and physical health conditions as the general population. Our next challenge is to accept this as normal and remove the stigma, particularly for mental health conditions.