Muscle cramp is a painful, involuntary muscle contraction which can occur in any muscle, with calf and foot cramps being most common. Muscle cramp itself is usually harmless, but the pain and discomfort caused can be significant and affect other aspects of life, such as sleep. 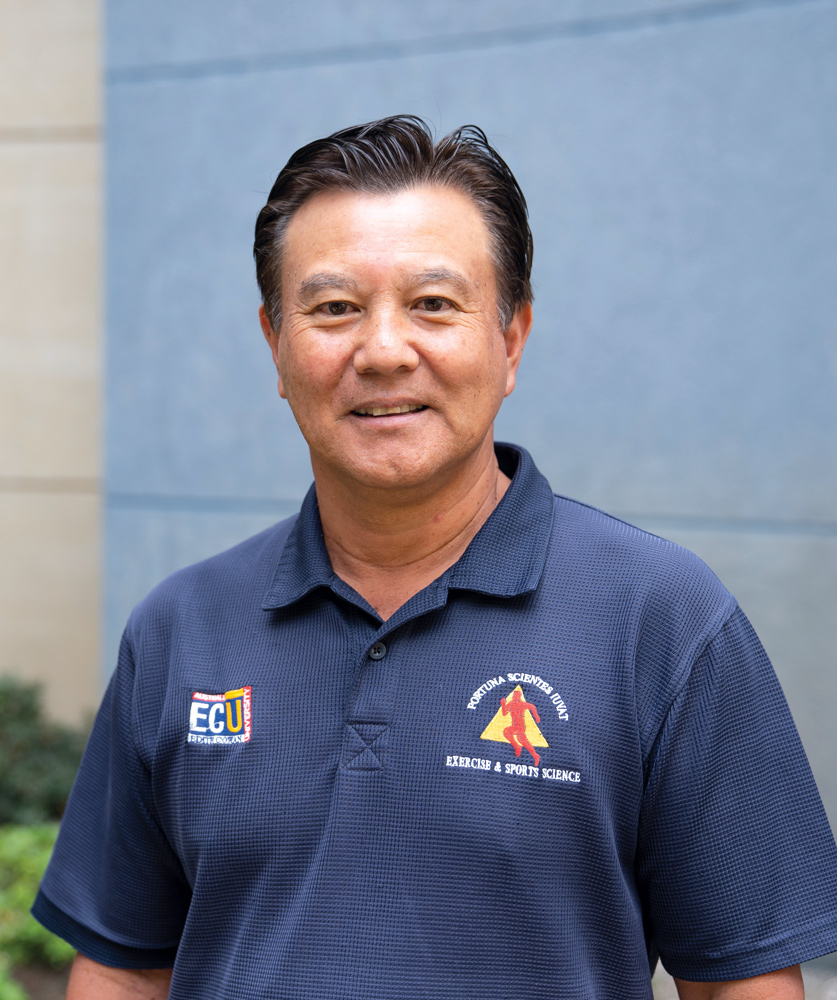 Whilst the exact cause is still unknown, many factors appear to play a part. Some studies show muscle cramp is caused by an imbalance between excitatory drive from muscle spindles and inhibitory drive from Golgi tendon organs to the alpha motor neurons.

However, the involvement of dehydration, muscle condition (e.g., fatigue, stiffness) and electrolytes such as potassium and sodium in muscle cramp cannot be ruled out.

Muscle cramp induced during or after exercise is referred to as exercise-associated muscle cramp (EAMC). Given the prevalence of EAMC among participants of many sports – 39% in marathons, 52% in rugby, 60% in cycling and 68% in triathlons – we focused on EAMC in our studies.

These results suggested that plain water intake after dehydration made muscles more susceptible to muscle cramp, but ORS reduced susceptibility.

In a subsequent study, we compared changes in TF of calf muscles before and after running in 35-36C heat. During exercise, participants consumed either plain water or ORS containing sodium (1150mg/L), potassium (780mg/L), magnesium (24mg/L), chloride (1770mg/L), glucose (18,000mg/L) and others (e.g., phosphorus) while exercising. Seven days later, they repeated the test but consumed the other fluid.

The average (±SD) baseline TF (25.6  0.7Hz) was the same between water and ORS. Drinking plain water decreased TF (3.8  2.7 to 4.5  1.7Hz) from the baseline value immediately to 65 minutes after running, while ORS intake increased TF (6.5  4.9 to 13.6  6.0Hz) in the same period. Hct and Hb did not change significantly for either, but osmolarity only decreased if consuming water. Serum sodium and chloride concentrations decreased (under 2%) immediately after running – again, only after drinking water. These results suggested ORS intake during exercise decreased muscle cramp susceptibility.

TF measures do not provide cramping intensity and duration, nor the extent of pain associated with the muscle cramp. Importantly, no one had muscle cramp during the exercise in the study. One study limitation was a control condition of no fluid ingestion during exercise was included. However, our previous study showed TF did not change significantly immediately after running from the baseline without fluid intake during exercise.

Thus, it seems likely no significant change in TF would have been observed, if a no fluid ingestion during exercise condition had been included.

TF increased after ORS intake by 3.7Hz at 30 minutes and 5.4Hz at 60 minutes, respectively. It is important to note the ORS contains glucose and serum electrolyte concentrations were not largely different from the baseline values and between conditions. Thus, it might be the TF increase was more due to glucose than electrolytes. We need to add the same amount of glucose to plain water to examine the effects of glucose on muscle cramp in a future study. It is also interesting to investigate the effects of ‘salt’ water without glucose on muscle cramp.

From the completed studies, we concluded intake of electrolytes, especially sodium and potassium, could reduce muscle cramp. It will be interesting to investigate further whether the electrolytes’ intake can reduce other types of cramp, such as nocturnal muscle cramp.