The Oceanic Palliative Care Conference was held in Perth in September. The biennial conference brings together practitioners from a number of disciplines all seeking to optimise the quality of life of those whose days may be numbered.

A plenary session on Ethical challenges and their impact on palliative care featured a panel comprising a lawyer, two palliative care physicians (from Australia and New Zealand), a consumer advocate and the federal RACGP President. The panel had the perhaps unenviable task of discussing “… voluntary assisted dying and its impact on palliative care, particularly the ethical challenges we will face as individuals, teams and communities in deciding where we will personally and professionally draw the line”. 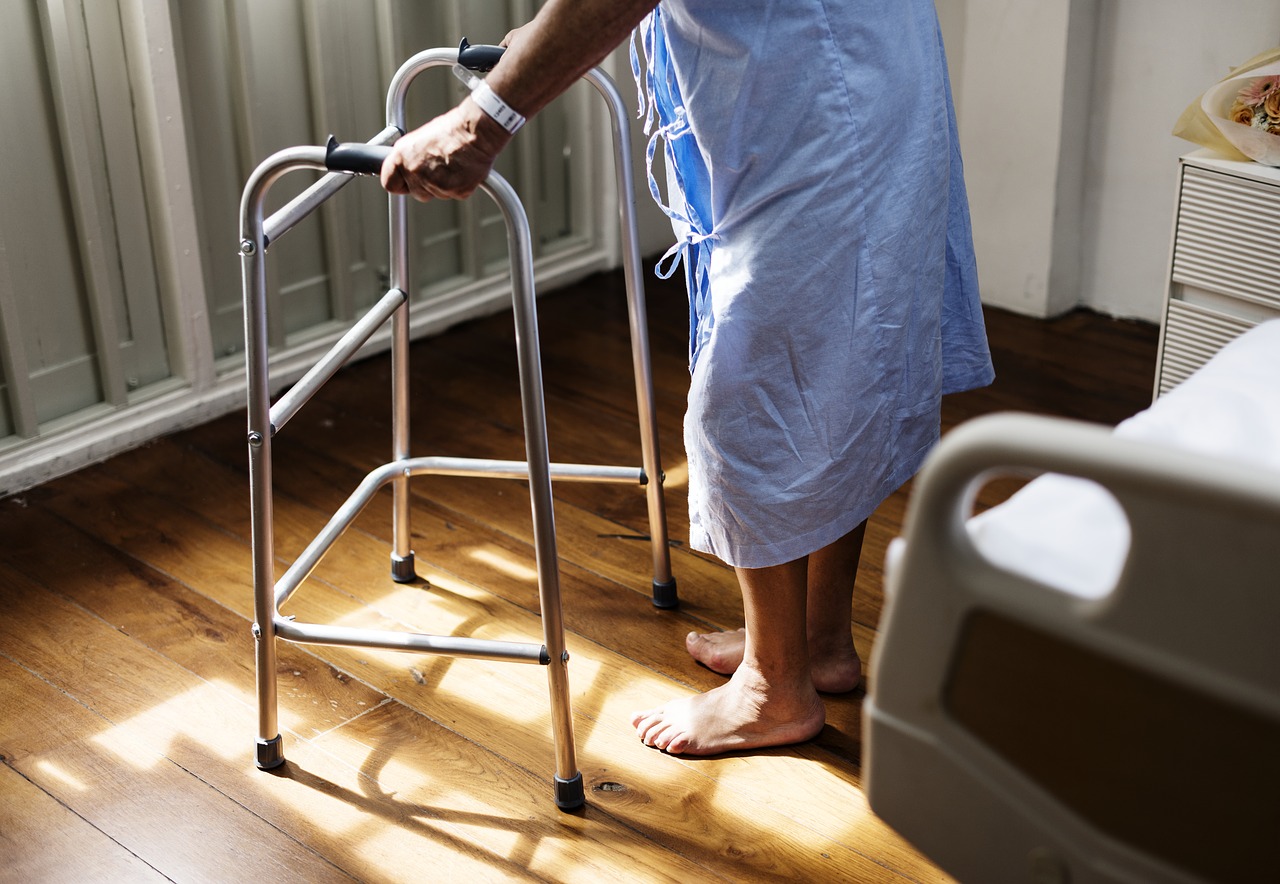 This was set against the background of citizens wanting more control around the timing and manner of their deaths.

With Voluntary Assisted Dying legislation winding its way through state parliament, such a discussion could not have been timelier. It would be great to report that the issue was resolved but, of course, it was not nor could it be.

Some issues teased out included defining terminal illness. Those with non-cancer disease such as COPD where cure or improvement is not expected but the condition is not deemed ‘terminal’ can fall through the cracks. Access to palliative care outside capital cities or major regional centres was discussed. Pilot work in the Riverina district looked at better use of community supports, so that while they may not have four university degrees, were they capable of providing comfort and doing non-medical tasks successfully? RACGP President Dr Harry Nespolon correctly observed that the GP was generally the only person who had prior knowledge of the individual and usually their family as well and how intercurrent issues always ended up back in the GP’s lap. Communication was necessarily vital but not always happening.

There was broad agreement that palliative care and assisted dying are not mutually exclusive.

The lived experience of the individual has become increasingly disregarded in today’s ‘evidence-based’ world. Yet not everyone gets the same result with the same treatment and there are remarkably few double blinded placebo control trials in palliative care – funny that!

The key take home message was that the journey is about the individual not the care providers and certainly not those making guidelines in ivory towers.

Horton’s criticism of “on high” decision making got more pointed.

The solution then is accepting that there is no one solution. The autonomy of the individual to live and die with dignity and be as free as possible from distress and discomfort must be our aim.