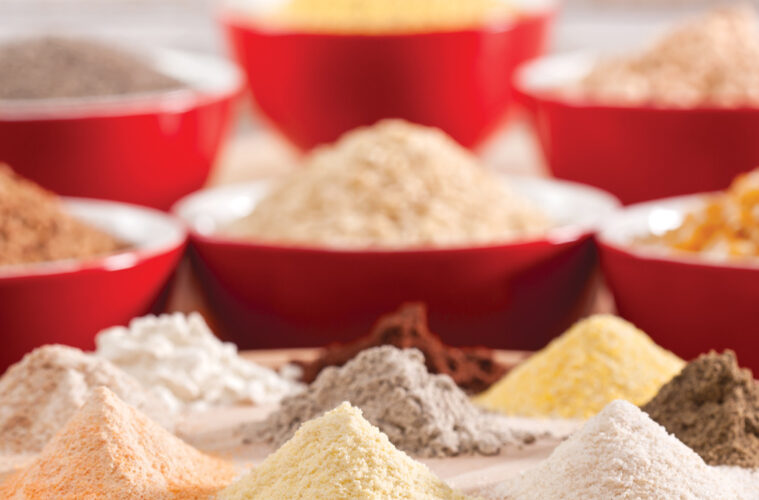 More than 60 years have passed since the Green Revolution sparked a significant increase in the production of major food grains (rice, wheat and maize) and helped reduce hunger worldwide. The resulting agricultural practices, still used today, accomplished the incredible feat of generating food for billions of people worldwide. 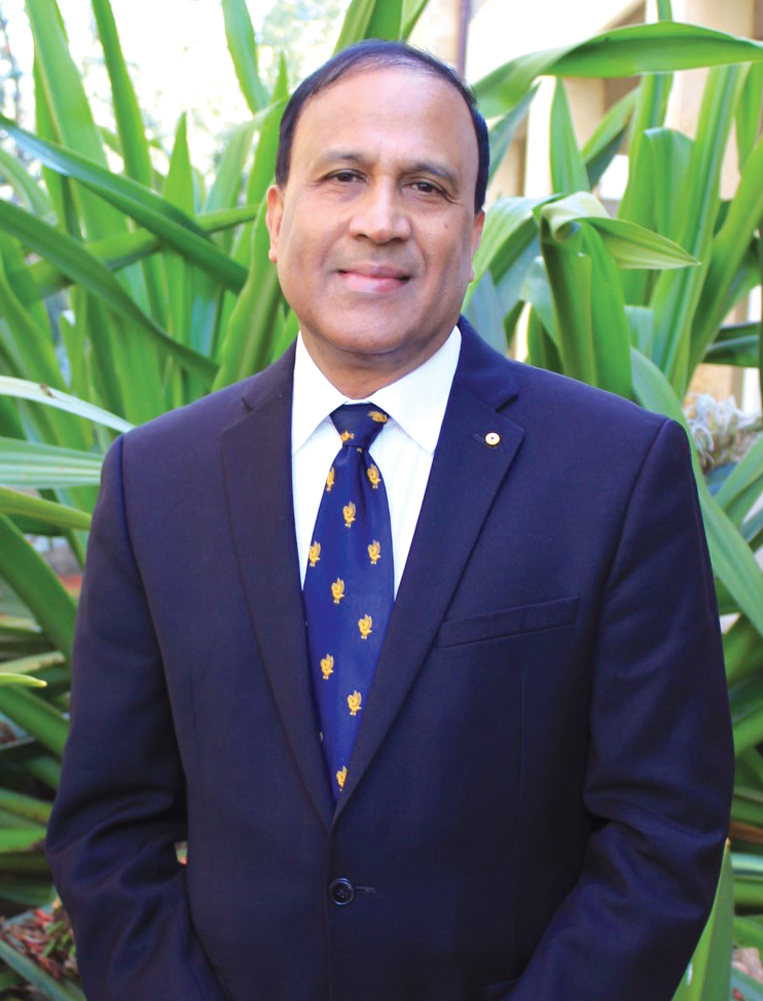 Despite signiﬁcant improvements in food security and nutrition, many countries face signiﬁcant challenges. Malnutrition affects both developed and developing countries.

On the spectrum of malnutrition there are two extremes: over-nutrition and undernutrition. Globally, 39% of adults aged more than 18 years are overweight. Concurrently, 821 million people around the world – about one in nine – do not have access to enough food.

The United Nations predicts that by 2050, agricultural production must increase by 50% globally to meet food demand. How can we meet this goal when faced with the increasing challenges of unsustainable agricultural practices, climate change and now the COVID-19 pandemic?

Food prices are skyrocketing, which compromises the distribution and affordability of food in many countries. Something needs to change if we aim to end world hunger, improve global nutrition and ensure food security for future generations.

Since well before the pandemic, a few key factors have hindered progress in achieving food security for all. The combined effects of climate change, declining agricultural biodiversity, water scarcity and the degradation of natural resources are threatening future global food production.

Too many people around the world have diets where a single type of food provides most of their energy. In Asia, rice is the major staple and nearly 100kg of rice per person per year is consumed. Rice accounts for up to 70% of total caloric intake in countries including Bangladesh, Indonesia, Vietnam and Cambodia.

This over-reliance on a single food is a leading cause of low dietary diversity and persistent malnutrition.

More than 2 billion people in Asia suffer from ‘hidden hunger’ – an insufficient intake of vitamins and minerals such as vitamin A, iron and zinc. This leads to growth and developmental problems, cognitive impairment and ultimately an early death.

Hidden hunger is a serious problem among children under five years of age. Globally, some 21.3% of children under five are stunted (low height for the weight). This means their physical growth and brain development have been impaired and will have lasting effects.

Despite the existence of nearly 7,000 species of cultivated crops worldwide, just three staple crops — rice, maize and wheat — provide 60% of the world’s food energy intake. This is largely because governments have been promoting the growth of these staple crops as part of the Green Revolution push. This has contributed to the decline and disappearance of traditionally grown crop species from the agricultural landscape.

The danger of having only a few key crops is that agriculture is more vulnerable to major threats like drought, insect pests, and diseases. All of these are likely to become worse throughout the world as a result of climate change. At the current rate, it is estimated that one third of today’s already low crop diversity could disappear by 2050.

So, what is the solution? Do we need to go to the lab and prepare a genetically modified super-crop? Do we need to create a new method of farming? That is all possible. But sometimes the best solutions are the simplest ones.

There are a rich variety of nutritious ‘neglected crops’, domesticated since ancient times but mostly forgotten or underutilised today. In my work, I have dubbed these ‘Future Smart Foods’.

Future Smart Foods are diverse and nutritionally rich, able to withstand perilous impacts of climate change, economically viable and locally adapted. Examples are quinoa, drumstick, amaranth, rice bean, taro and millet. Unlike staple crops, these crops are adapted to their land, resilient to environmental challenges and rich in micronutrients.

If the solution were as simple as planting a wider variety of crops, why haven’t we already cured world hunger, diabetes and nutritional deficiencies? There are three key levels to this problem: governmental policy, educating and empowering farmers, and enabling consumers.

Governments around the world will need to create an enabling environment to promote sustainable production, processing and consumption of these foods to achieve zero hunger.

This fight needs to be fought on many fronts. A key battleground is the diversification of our food production, and Future Smart Foods are essential to this. Nutritious and sufficient food, all year, for all people. That is worth fighting for.