Guest Opinion: To Vape or Not to Vape? 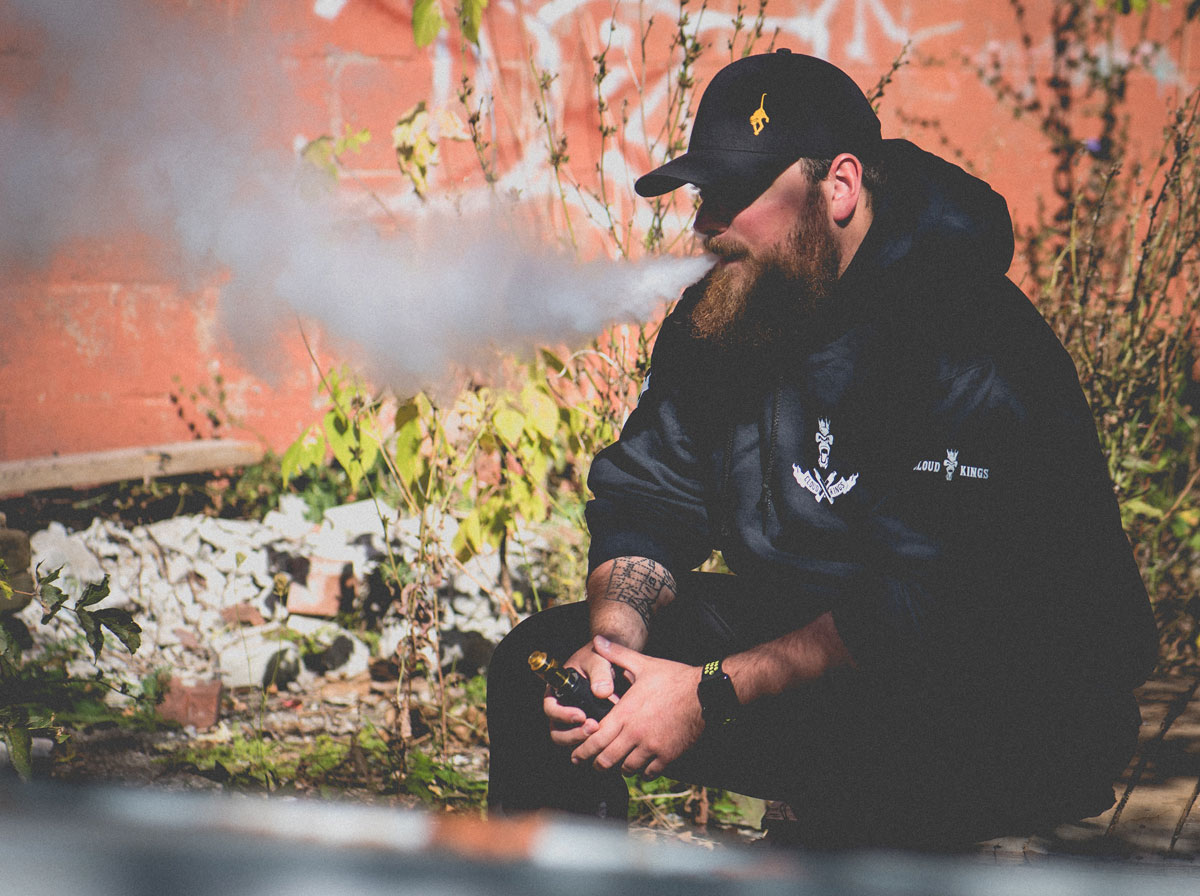 Last year, I was invited to speak at the symposium on Environmental Pollution Harm Reduction in Thailand to report on what we know are the health risks, from current medical and scientific information, of tobacco smoking compared with e-cigarettes and vaping. And to review the outcomes of vaping for harm minimisation in countries such as the UK, US, France, Sweden, Norway, Iceland, Korea and Japan.

Of the more than 7000 chemicals in tobacco smoke, at least 250 are known to be harmful and at least 69 can cause cancer. Electronic cigarettes (e-cigarettes) work by heating a solution of water, flavouring, propylene glycol (or vegetable glycerine) and, typically but not always, nicotine. The composition of the resulting vapor varies but the majority of toxic chemicals found in tobacco smoke are absent in e-cigarette aerosol. Those present are mostly below 1% of the levels in tobacco smoke. 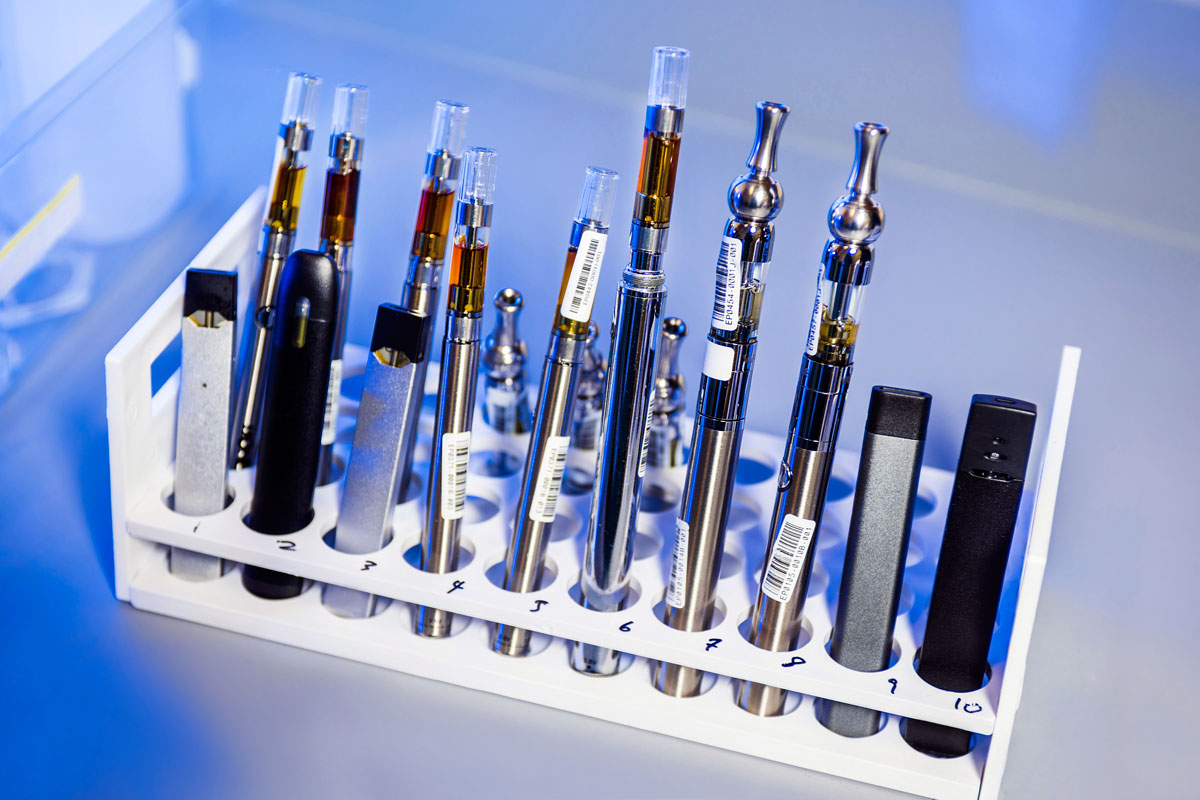 There is also an electronic delivery system that heats but not burn tobacco to deliver nicotine and less toxic compounds that has been permitted for sale by the United States Food and Drug Administration (FDA) in April 2019.

The modern e-cigarette was invented in 2003 by Chinese pharmacist Hon Lik and as of 2015most e-cigarettes are made in China. Since first sold in 2004, their global use has risen exponentially. 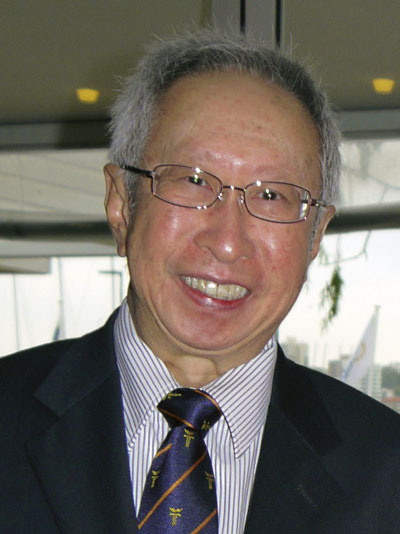 According to Action on Smoking and Health (ASH) in the UK, in 2017, the number of people using e-cigarettes there had risen to 2.9 million (5.8% of the population).Of this number, 52% were ex-smokers, 45% continued to smoke tobacco alongside e-cigarettes and 3% had never smoked.

Public Health England (PHE) reported in 2015 that best estimates showed that e-cigarettes were 95% less harmful than tobacco and that there was no current evidence to show that they were renormalising smoking or increasing the uptake of tobacco.

Cancer Research UK-funded scientists found that people who swapped smoking cigarettes for e-cigarettes or nicotine replacement therapy (NRT) for at least six months, had lower levels of toxic and cancer-causing substances in their body than people who continued to smoke tobacco. The Royal College of Physicians agreed that e-cigarettes were the most effective way of getting smokers to quit.

In 2018, the Royal Australasian College of Physicians’ (RACP) expressed concern that there was a lack of clear and robust evidence to inform policy makers, clinicians and the public about e-cigarettes. The RACP acknowledged that e-cigarettes may have a potential in tobacco harm reduction and smoking cessation for smokers unable or unwilling to quit.

The NHMRC, the TGA and the WHO currently do not recognise e-cigarettes as smoking cessation aids and there are concerns that they normalise the act of smoking. Three meta-analyses and a systematic review suggest they are effective for smoking cessation and reduction.

Nicotine is a Schedule 7 poison under TGA and while it is legal to buy vaping devices, it is not lawful to buy, sell or use devices containing nicotine. It is also illegal to possess nicotine liquid for vaping without a doctor’s prescription. However, smokers can readily purchase tobacco cigarettes.

Despite the high cost of smoking and best practice treatment of professional counselling and quit medication, cessation rates are low with 75% still smoking a year later.

Smoking rates in Australia have been declining steadily since the 1970s but have recently slowed, while rates are now declining faster in other countries where tobacco harm reduction strategies are available. Cigarette sales in Japan decreased by an unprecedented 27% during 2017-2018 after heated tobacco products were introduced.

The precautionary principle cautions policy makers from implementing policies where there is substantial uncertainty and therefore a potential risk of adverse effects. The health risks of e-cigarettes are uncertain, although they are likely to be less harmful than tobacco.

The public health model of harm minimisation aims to reduce the harmful effects by considering the health, social and economic consequences of addiction on both the individual and the community. Harm reduction has been successfully employed in other fields such as HIV, road safety, alcohol and illicit drug use.

However, there is a need for regulation of e-cigarettes. Ten ‘nicotine-free’ e-liquids purchased online and over the counter from Australian suppliers did not disclose ingredient information. They were analysed quantitatively by gas chromatography (GC-MS) which showed that apart from the excipient and nicotine, 16 known chemicals were identified and a further seven could not be.

Most Australian states and territories regulate sales, advertising and promotion of non-nicotine e-cigarettes. However, there is no specific regulation for packaging or labelling, nor requirements to list the ingredients and make the packaging child-or spill-proof. This is problematic as some e-liquids resemble drinks or confectionary that may appeal to children.

Action is necessary to improve the safety of e-cigarettes, particularly in view of the recent reports of fatalities from vaping identified by CDC in the US.

So based on the available medical and scientific information, the answer to my question is “yes” from the perspective of harm minimisation. Vaping is at least 10 times less hazardous than tobacco smoking.  However, the answer is “no” from the ideological perspective. Vaping is a habit that should be discouraged.