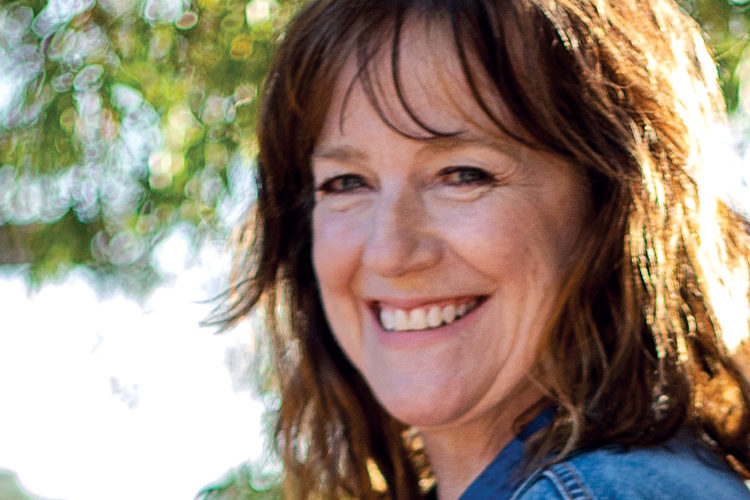 Claire O’Berry meets people at the end of their lives, but she says it can also be a time of joy. She tells Ara Jansen there’s also happiness in a task which might seem impossible to some.

Being thrust into an unexpected situation gave Claire O’Berry the skills to take into her next career.

In 2005, both her parents got sick and Claire unexpectedly became their carer for the next six years. With no background in elder care, she had to work through everything from legal paperwork to advocating for her mother to die at home.

The skills and the navigation needed to help her mother die her way led to Claire becoming an End of Life Doula. 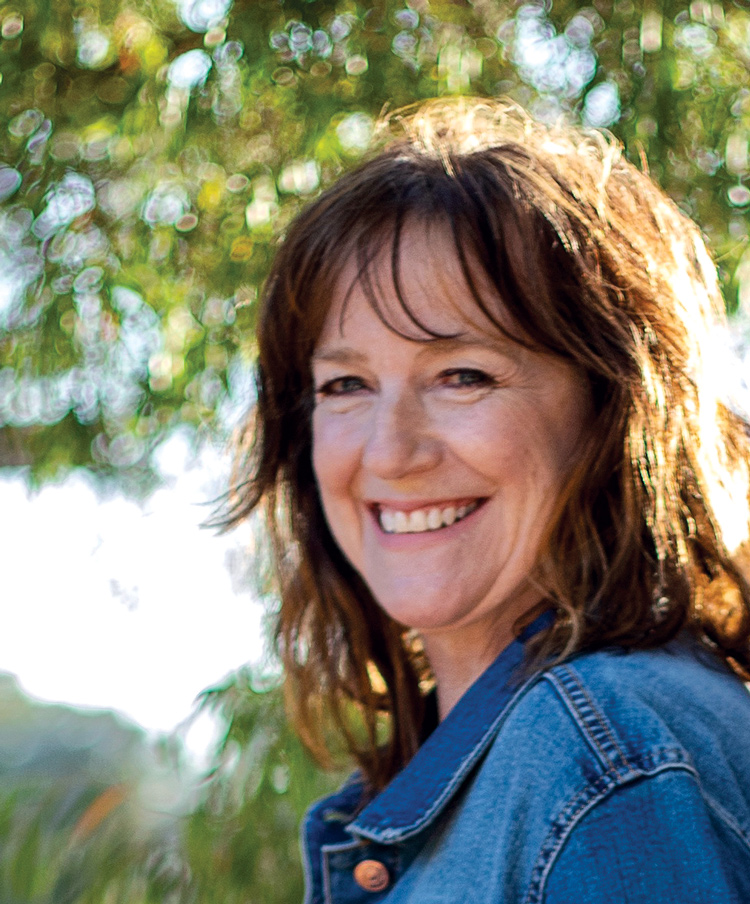 Over the past decade, doulas have become more commonly known for being employed in pregnancy support and birth, but not so well known are doulas helping at the other end of life. Consider them the professionals who guide the dying.

An End of Life Doula is a non-medical role providing support, options and education to assist the dying and those around them to have their end of life unfold in the way they want. They aim to preserve quality of life, wellbeing and self-worth up to and beyond the end of life as we know it. They help maintain a sense of calm for the dying and open the conversations about taboo subjects around it.

“Helping my parents was the hardest and the best time of my life. It’s hard to describe,” says Claire a former actress and not-for-profit manager.

“I was learning on the fly and hoped I was getting the best advice from people. Both of my parents had one goal – that they would die at home. Even though they were in and out of care I was always the consistent caregiver. And they did. Both of my parents died in their own time at home surrounded by loved ones.”

Helping her parents die on their terms and creating an atmosphere of love, calm and understanding inspired Claire to want to create that for others who were dying and for their families. Especially she says when there can be so much fear around dying.

Others came to Claire and she started helping people plan and be active in their deaths but didn’t realise until later that the work she was doing actually was a profession and had a name, also sometimes called the disliked moniker, death doula.

She found a teacher from whom to learn what she didn’t know and start her journey. Claire says she loved every minute of it.

“I think the people who do this work do have some kind of calling. It’s something I’m passionate about – working one-on-one with people but also campaigning to help change public policy in end of life care.”

Ideally, Claire likes to work with a patient and their family from the time of their diagnosis until after their death with follow-up bereavement care for the family.

It starts with getting paperwork in order and making an End of Life Plan, talking about the patient’s wishes about how they want to live their last weeks and their final day. They discuss details about whether people want to die at home, with friends and family around, with music, pets or any rituals or rights they want performed.

“Then I try and fill in the gaps of the things which need to be considered. It’s always about supporting what they want. Sometimes that includes facing things with them that they are in denial about or are fearful of. A good doula can anticipate transitions before they happen, knowing what needs to be put in place.

“Do they want aggressive treatment until the end or early palliative care? Do they want a burial or cremation? Do they want a green burial, have their ashes spread at sea or a service at a funeral home? When you’re sick, you don’t always have the energy to put these things in place by yourself.

“I read a study in the American Journal of Hospice and Palliative Medicine that if someone is even curious about death, 80% will have a more peaceful passing compared to people who are closed off to it. I have my own set of beliefs but I don’t put them on anyone else and try to find out what my clients believe and what’s important to them. Having these conversations really make a difference to the quality of the end of our lives.”

Sitting vigil and being a witness is a big part of Claire’s work. Sometimes she ends up helping families heal long-time emotional rifts and those conversations, she says, can help the dying make peace.

She also stresses it’s not her job to be a doctor or an estate lawyer, but to make her client’s interactions with them as smooth as possible, if need be.

Currently living in WA, Claire is a Texan and her husband Terry was born in New Zealand. Together they run Dying Your Way and normally split their time between the US and Australia. They are currently working with overseas clients online but are allied to doulas in other cities who can provide in-person support.

The pandemic has given the pair the opportunity to create a more comprehensive website and have published a free e-book called Facing Death. Their website provides lots of free resources on topics such as downsizing, book recommendations and links to providers, funeral planning and podcasts with leading voices in the death and dying movement. There’s also a paid portal program to step you through creating an individual End of Life Plan in the privacy of your own home.

“A lot of people just don’t know what to do next, plus everyone’s situation is different. We want to give people access to as much information as possible to give them general support. Then, if they need specific support, we’re also available.”

To some it may seem like a depressing profession, but Claire says it’s hugely satisfying and rewarding. Helping someone leave the world on their own terms can be uplifting and inspiring.

“One of the beautiful things about death is when you come up against it, you have to turn around and look back. Then you have a chance to put things in perspective and see that past hurts are not as important as you held them to be.

“I have a purposeful joy about supporting people at the end of their lives. While it’s mixed with grief and pain, there’s also love and joy. It’s a sacred moment when someone passes.”