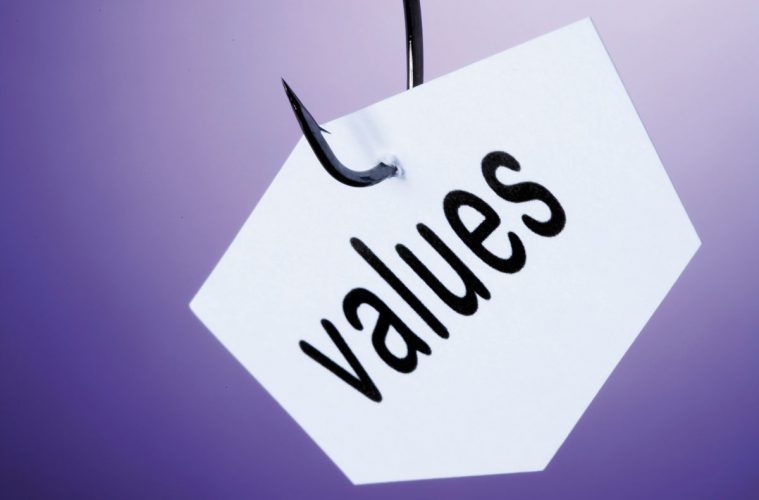 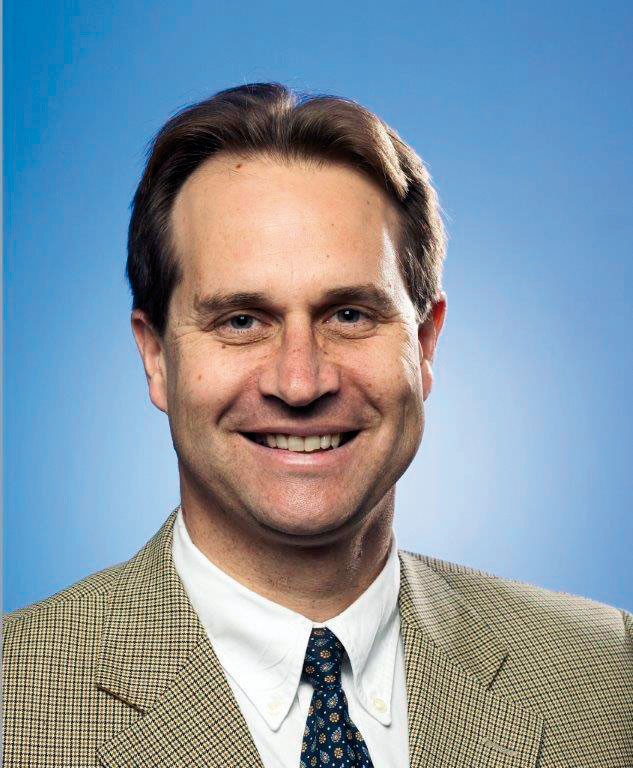 It is almost 18 months since I wrote about the illness afflicting Child and Adolescent Health Services (CAHS).

Then I wrote about Bureaumania, a term first coined by French economist Jacques de Gourney. Arguably CAHS had been sliding down this road for the best part of two decades.

The hallmark features of this organisational disease are management’s obsession with centralised decision making and its enforcement by coercion to obtain compliance and control. Obsession with rules-based policies which, when blindly followed breach organisational values and blatant disregard of respect are typical.

We’ve seen how this leads to stagnation of innovation, disillusionment and feelings of helplessness and despair in staff and, ultimately, a deterioration of services for children and their families.

A survey of lived values was commissioned by the Director General of Health and followed up by other surveys by organisations such as the AMA WA and what was encouraged was a meaningful return to CAHS’s own organisational values!

The most potent of those values is Respect (Empathy plus Compassion) which results in an organisation’s leadership moving from a desire to ‘rule’ to the desire to ‘serve’ children, their families and the staff who deliver services to them.

It seems clear that the Board’s influence of placing values (particularly those of compassion, respect, equity and collaboration) at the forefront of the organisation’s current and future focus (I suspect the Chair has been instrumental in this). And they are starting to have an impact!

This is a redirection of focus from technical excellence to human excellence and they are empowering staff to cut through bureaucratic barriers.

I recently road-tested the new CAHS values system when a 15-year-old child with a label of Autism was referred to Valued Voice, a public health advocacy enterprise I have established to help empower children and their families who suffer disadvantage to use their stories to effect systemic change.

This child had been severely traumatised by an event at school and the resultant PTSD has meant she has virtually not left her bedroom for two years despite the best efforts of her devoted parents.

Child and Adolescent Mental Health Services (CAMHS) has a reputation among families (as evidenced by social media) of failing to deliver for children with Autism and their families. This is almost certainly due to bureaucratic policy barriers rather than the failing of individual CAMHS staff. None-the-less this child ended up being bounced from a regional CAMHS office back to PMH psychiatry and back to CAMHS, with no one able to help her because she did not fit the bureaucratic case management model.

This child and family were being supported by a simply amazing paediatrician in private practice who was able to innovate and to use telehealth to provide clinical services, and a compassionate local GP who was prepared to do a home visit.

The clinical team had also engaged an excellent clinical psychologist and OT from a not-for-profit organisation that has expertise in developmental disability. Despite this, what was missing was the input of a child psychiatrist who could provide specialist psychiatric advice to the team on the management of this child’s PTSD.

An approach by Valued Voice to the new CEO of CAHS Dr Aresh Anwar (via the Director General of Health) resulted in a prompt meeting and he was clearly interested in understanding the plight of this child and how his service might help. He was empathetic and thoroughly investigated the issue. He demonstrated a clear commitment to living his organisation’s values of respect, compassion, collaboration and equity.

The value of Respect (empathy plus compassion) was the key driver. However, equity (greater resources for greater need) and collaboration (crossing intersectoral barriers to work with the NFP sector and private clinicians) broke down the bureaucratic policy barriers.

It was the empowerment provided by living these values (no doubt with support of the CEO, the Board and the DG) which allowed the CAMHS clinical triage coordinator and child psychiatrist to break the usual service paradigm that requires a child to come to the clinic.

A child psychiatrist visited the child at home which is an extremely rare event for children with developmental disability (but hopefully will not be in the future).

These parents were incredibly grateful for the insights provided by this consultation. It gave them a way forward in a situation that seemed hopeless.

Bureaucratic rules were broken while staff lived their organisational values and I am sure the CEO will now follow up and help CAMHS to rewrite their rules to better fit the values of the CAHS.

It is the restoration of hope for this family (and also for this organisation) that is the real success story and clearly demonstrates the benefits of living organisational values.

The Director General’s and the Minister’s commitment to the promotion of values in our health system is commendable and their idea of ‘whole of health’ surveys, which will regularly measure lived values of all of WA government health care organisations, should be supported.

It is the values of empathy (understanding) and compassion (kindness) – i.e. Respect – that are the real drivers of success in health. By measuring these lived values (and these surveys can), we will see a return to a public ‘service’ culture and an end to the bureaucratic behaviours which are doing so much damage to our health system.