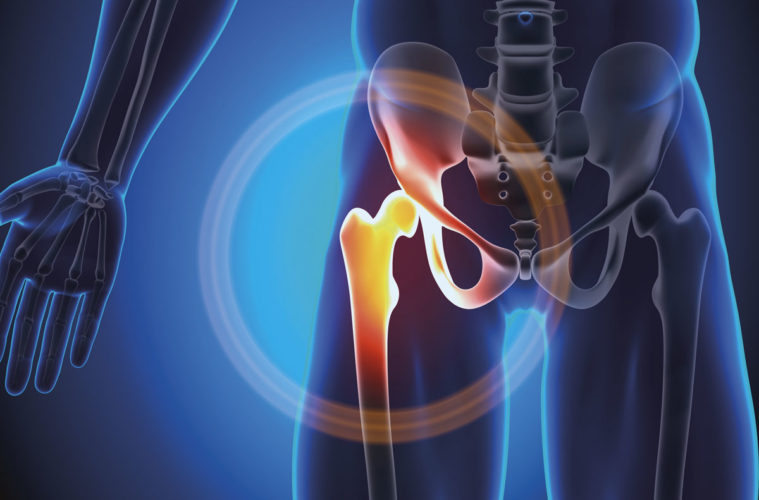 Hips and Knees Out of joint The report is the 20th produced by the AOA and they have provided analysis of all primary and revision procedures recorded by the registry totalling 1,492,892. Joint specific procedures accounted for 52,052 shoulders; 643,567 hips; 782,600 knees.

Across the figures there was a unifying theme, more procedures occurred in private hospitals nationally and state-by-state, with the exception being ACT/NT, where more procedures took place in public hospitals.

As the AOA has a plethora of data stretching back to 1994, they have been able to highlight how the advances in new procedures resulted in less revisions or redo operations. The report analysed revisions of procedures for three different time periods: 1999-2005, 2006-2012 and 2012-2018.

For hip replacements, the least likely time period for revisions was 2013-2018 and the most likely was operations completed between 2006-2012 with the 2006-2012 time period falling in-between.

The growth in hip and knee replacements is far beyond that of the population growth, between 1999-00 and 2017-18 the Australian population grew 32%.