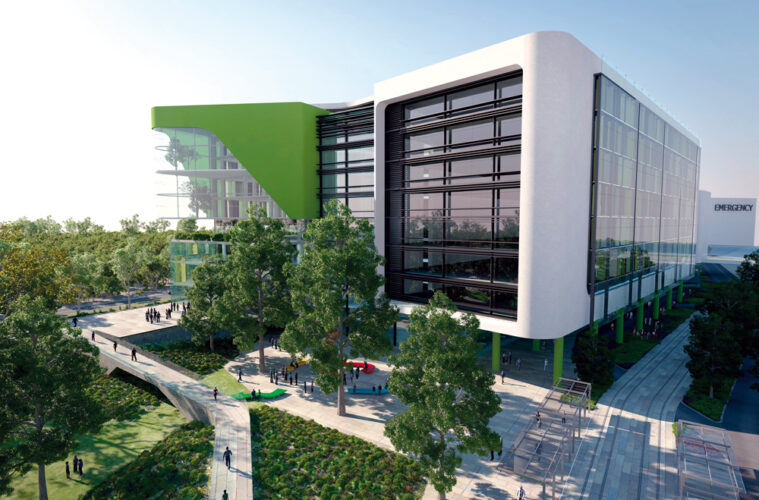 How AHPRA will navigate PCH claims 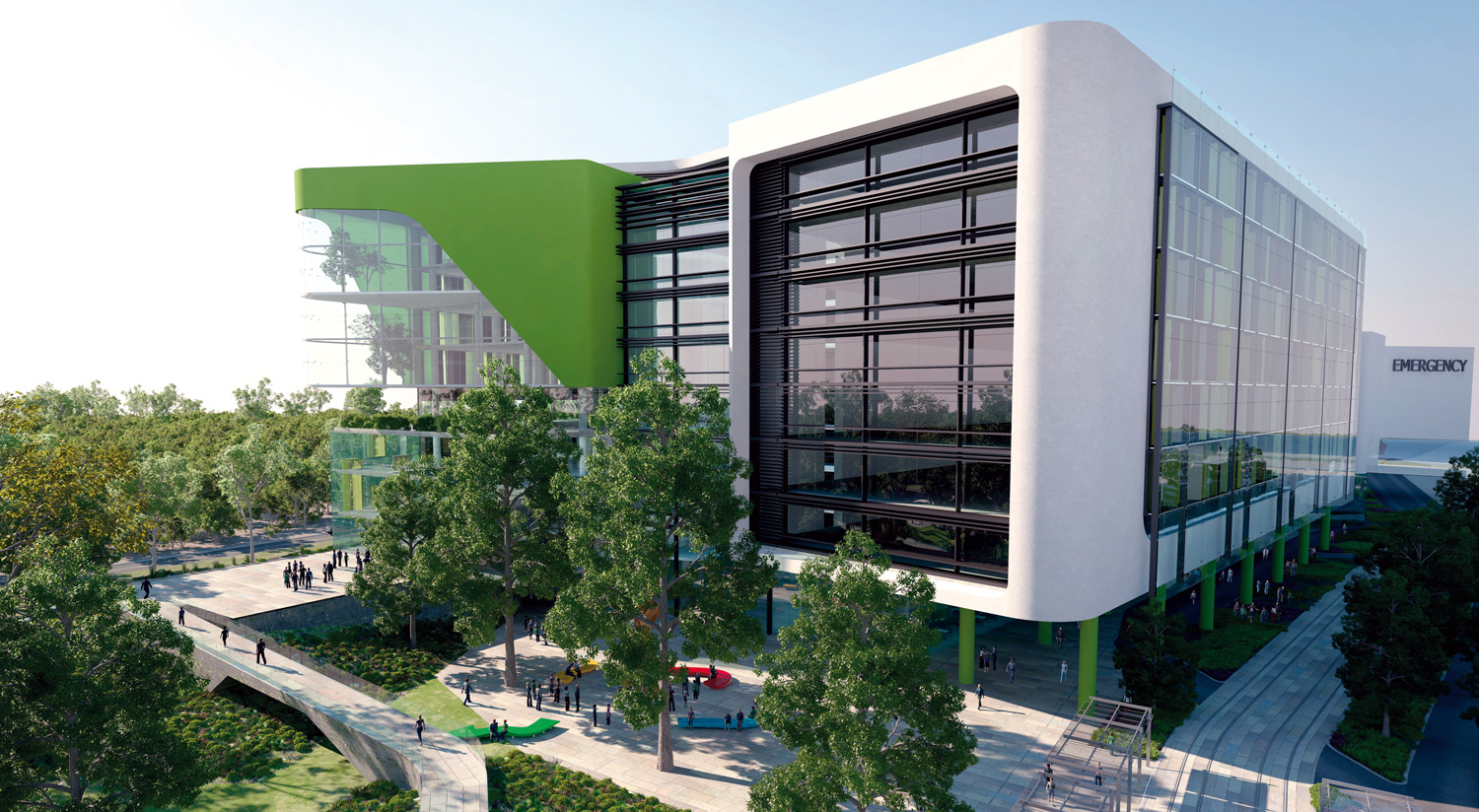 There has been significant finger-pointing in the fallout from the death of seven-year-old Aishwarya Aswath at Perth Children’s Hospital, in April, after delays in her emergency department treatment.

Three WA doctors – including PCH’s chief executive and the director-general of WA Health – are among those who have been referred to the Australian Health Practitioner Regulatory Agency, while the child’s parents have reported the whole hospital to the agency.

Medical Forum asks AHPRA who can be referred, and what happens?

MF: Who can refer a health practitioner to AHPRA for investigation?

MF: Can an entire health organisation (i.e. a hospital) be referred – does AHPRA accept such a notification – and does it have ability to investigate an entity as opposed to individual registered practitioners?

AHPRA: No. We are a regulator of individual registered health practitioners not health services. This is set out in the legislation that governs us – the Health Practitioner Regulation National Law, as in force in each state and territory. Where a notification does not initially appear to identify individual practitioners, we will support notifiers to describe their concerns and identify the best way to address those.

MF: Can AHPRA refuse to accept a referral/notification if it fails to meet its reporting criteria, and would it advise the complainant?

AHPRA: Yes and yes. We can only act within our legislative framework. While it is quite rare, if we are unable to accept a notification, we will let the notifier know why. We have a section on our website to help people who may have a complaint or concern to determine if we are the right organisation to help.

MF:  What powers does AHPRA have to compel people to give evidence/witnesses?

AHPRA: The agency does have the power to compel any person or entity to provide relevant information. The powers are set out in Schedule 5 of the National Law. The compulsion powers we have are only triggered if a committee of the national board tells us to investigate a practitioner.

MF: What avenues does AHPRA have in terms of sanctions if a notification/complaint about a health practitioner is upheld?

AHPRA: The possible outcomes following an investigation are available on the website. (ED: They range from no further action through to a caution, reprimand or cancellation of registration.)

MF: Does AHPRA release findings publicly/name the practitioner if sanctions are imposed? What happens in the event of it finding a health practitioner has no case to answer?

AHPRA: All registered practitioners are listed on the public register of practitioners. It is the most up to date source of information about a practitioner’s registration status and is updated daily. The register tells members of the public if a practitioner’s registration is current and whether the practitioner has any limitations imposed. Investigations are private. The National Law that governs us has strict confidentiality restrictions which mean that we can’t disclose if we’ve received a notification or if an investigation is underway. This is to protect the integrity of the process, ensure procedural fairness and to protect the privacy of all parties involved.

If an investigation results in a decision of ‘no further action’ we will contact the parties involved and explain the board’s reasoning but legislation prohibits the outcome and reasons being made public. If an investigation results in regulatory action, such as a condition on practice, this will be listed on the public register of practitioners. There are some exceptions about publication, especially if the condition is imposed because of a practitioner’s health.

Practitioners who have been found to be in breach of their board’s code of conduct, or who have engaged in practices that are a serious departure from accepted standards, may be referred to their state /territory tribunal. Outcomes of tribunal decisions are generally published and a link to the published decision is included in the entry on the public register for the relevant practitioner.