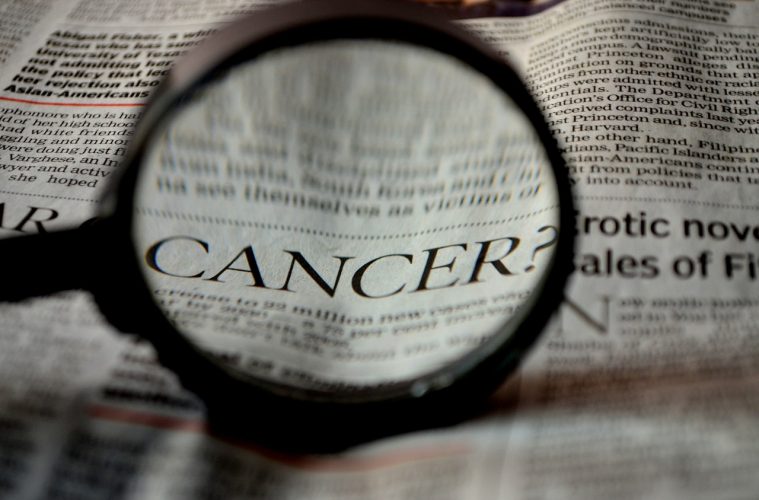 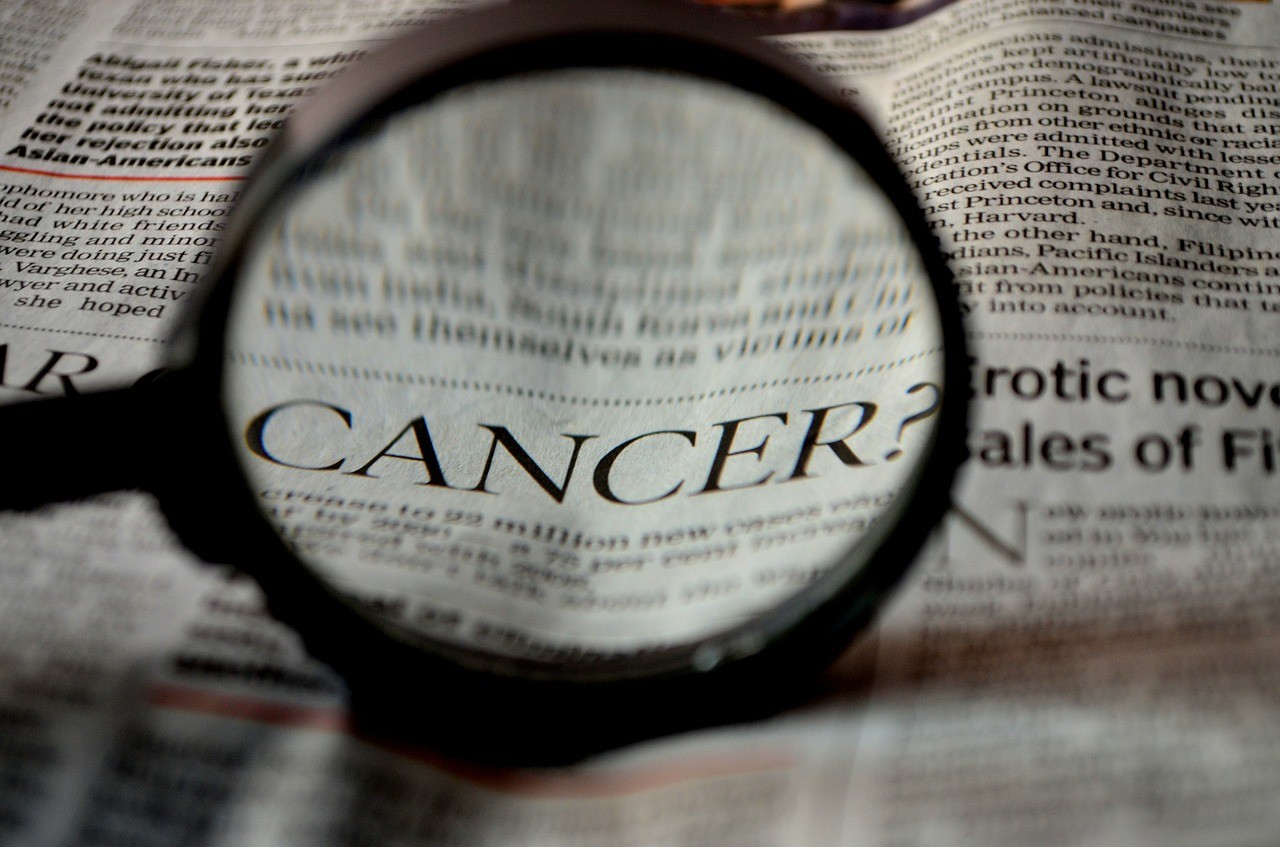 Your postcode shouldn’t dictate the outcome of your cancer, but sadly it does for regional Australians. Those living outside of a metropolitan area can face survival outcomes 20-30% worse than their fellow urban countrymen.

Find Cancer Early is a campaign aimed at addressing this disparity by increasing awareness of the early symptoms of common cancers among people over the age of 40 living in regional and remote WA. The message is to express their concerns to their GP, clinic nurse or Aboriginal health worker without delay.

Campaign material encourages earlier symptom appraisal and help-seeking by using simple tested terms such as ‘blood in your poo’ and ‘problems peeing’. The response has been overwhelming with 97% of people surveyed saying the ad was relevant and easy to understand.
This language saved the life of a 63-year-old Lake Grace resident who saw a campaign article about prostate cancer symptoms. He prioritised an appointment with his GP and within a couple of days was on the operating table; later finding out the cancer, which had spread to his bladder, was caught just in the nick of time.

Promisingly, after a wave of statewide mass media complemented by the work of program staff on the ground, evaluation in September 2018 found almost seven out of 10 regional Western Australians had seen the campaign.
Nearly half of those who took action as a result of seeing the campaign made an appointment with a GP and an additional 43% monitored their symptoms.

Encouragingly, of those who didn’t take action, 41% considered making an appointment with a GP to discuss their symptoms – this could mean that they just needed one more prompt to follow through.
The next step is for all regional GP clinics, remote nursing posts and Aboriginal Medical Services to display symptom checklists on the walls of waiting and consultation rooms as a visual reminder for patients, visitors and even clinic administrators to raise any concerns.