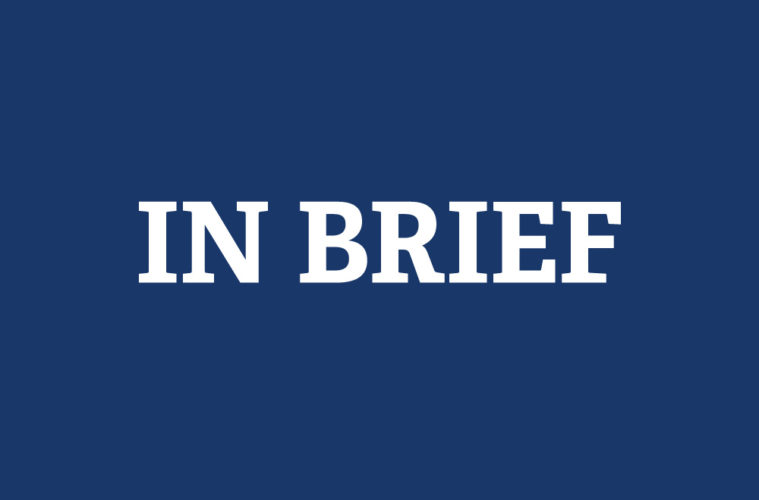 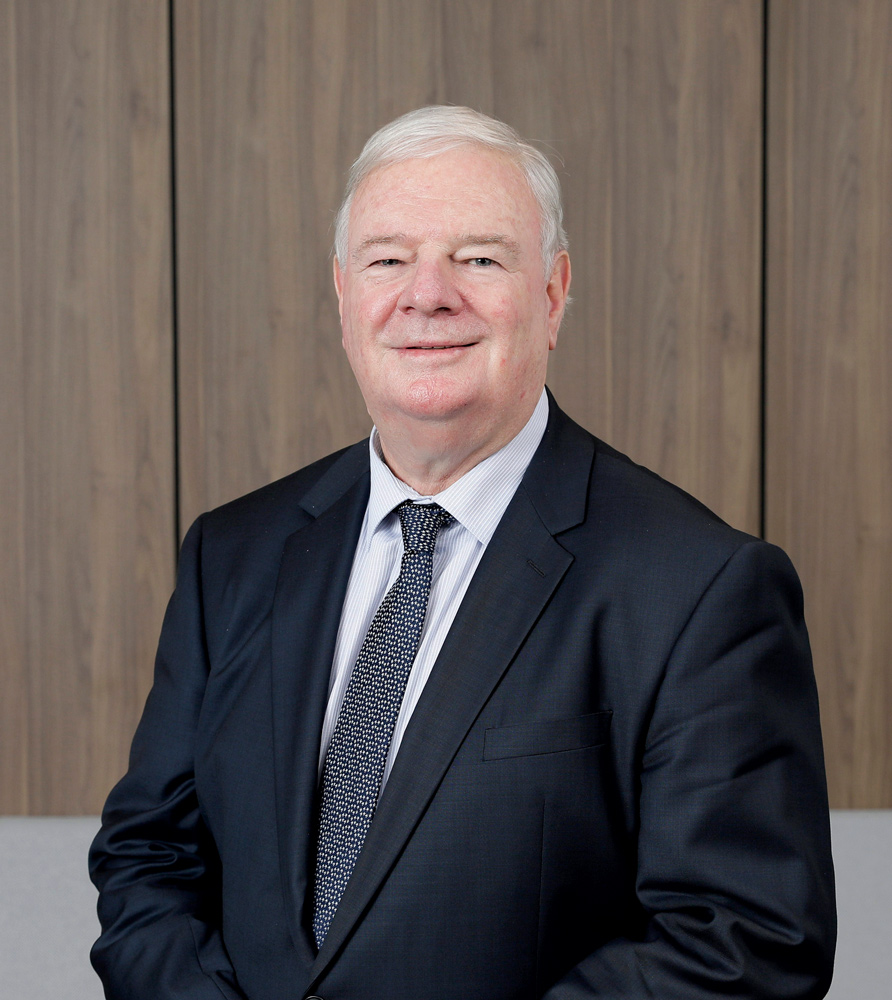 Prominent WA barrister and solicitor Rob McKenzie has been appointed to the board of the Perron Institute for Neurological and Translational Science.  His experience spans a wide range of industries including financial services, health, science, technology and education.

Down the road, QC Wayne Martin has stepped down as chair of Harry Perkins Institute after three years. Taking the helm is John Barrington, co-founder of artificial intelligence company Artrya, which is developing ways to improve the diagnosis of coronary heart disease.

HBF has signed an agreement with Terry White Chemmart to provide pharmacy-based health services for its members outside of WA, where it already has a deal with Pharmacy 777. HBF says it is part of a national expansion plan.

In other moves at HBF, Diane Smith-Gander will succeed Tony Crawford as chair of the not-for-profit private health insurer. Ms Smith-Gander has been on the HBF board since May 2020 and was most recently chair of Safe Work Australia.

St John of God Health Care has appointed Paul Dyer as its new CEO at SJOG Midland Public and Private Hospitals. His appointment takes effect from May 9, taking over from Michael Hogan who is moving back to his home state of Victoria. Mr Dyer is currently CEO of SJOG Mt Lawley Hospital.