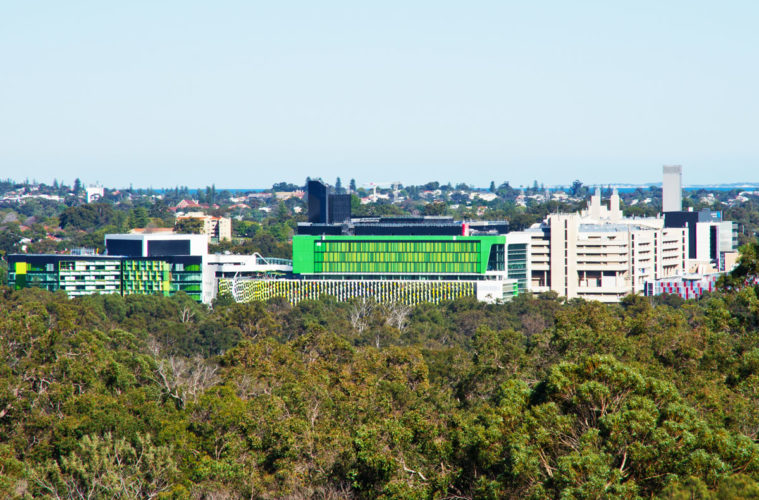 In the news: August 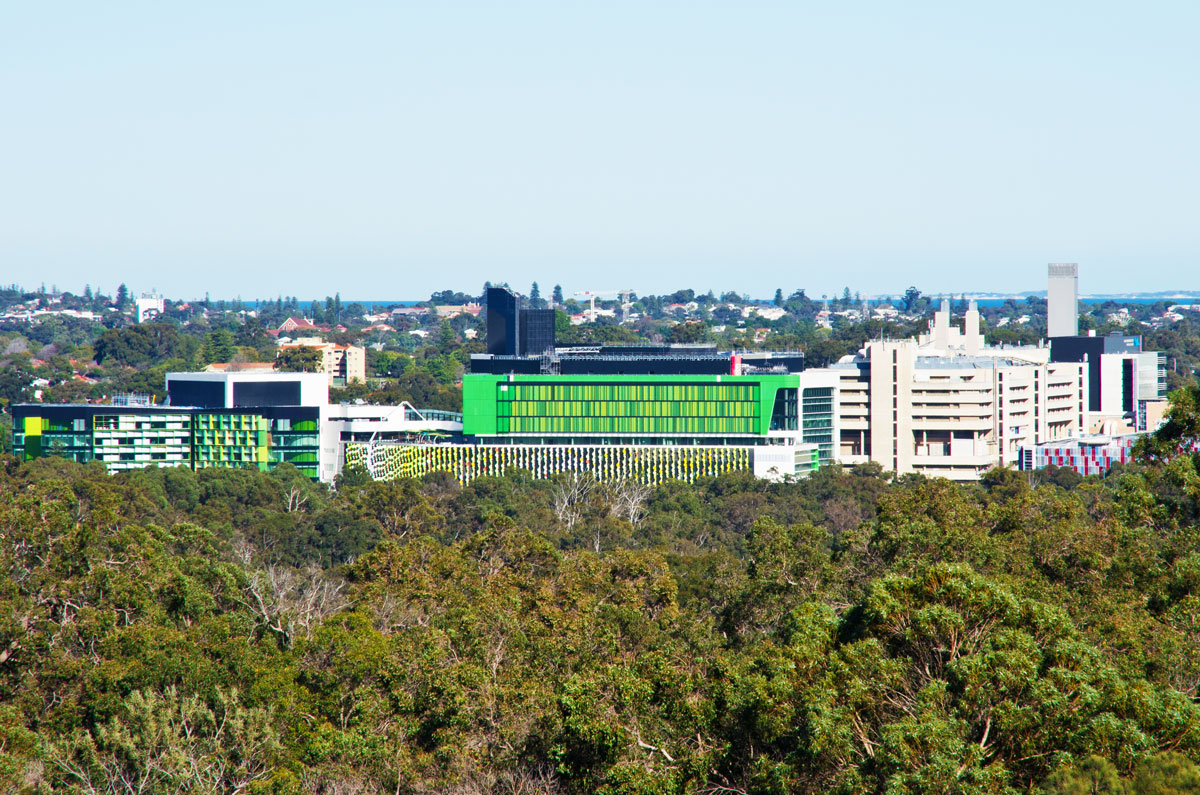 COVID is making the money go around and SCGH can look forward to its spin of the wheel with the announcement that the state government would be spending $19m to expand and upgrade its Emergency Department. Part of the upgrade will include a new eight-bed Behavioural Assessment Urgent Care Centre (BAUCC) for patients adversely affected by alcohol and/or drugs to be assessed safely. Charlie’s ED sees about 6000 patients a month so the waiting room and triage areas will be redesigned to minimise overcrowding and noise. The hospital’s main entrance will be relocated from G Block to E Block. These upgrades are additional to the $23.8 hospital maintenance blitz.

The WA government also announced $24.4m would go to Fremantle Hospital for an additional 20 mental health beds and supplement funding for the existing 20-bed expansion. The new unit will include a 10-bed older adult neurological behavioural unit with a shared model of care between psychiatry and geriatrics. It is expected to open in 2023 and the government expects its 64-bed capacity to transform Fremantle Hospital into a key mental health hub in the South Metropolitan region.

While the prep work continues for the major redevelopment of Joondalup Health campus to the tune of $256.7m ($158 from Canberra) the tender process is hotting up with four builders – Multiplex, Lendlease, Georgiou and Built – in the final stage. The tender is expected to be let in October and the build is scheduled to be completed by late 2025 (etch that date in stone). What the people of WA can expect is 90 extra regular and 30 mental health beds, a new operating theatre and cath lab and an expanded ED with a behavioural assessment urgent care clinic.

The Health Minister Roger Cook went to the Food Regulation Forum last month with a determined look in his eye. He flagged before the meeting he wanted national agreement for alcohol warnings for pregnant women on drink labels. He succeeded with the warnings becoming mandatory across all states and territories. The labels will read ‘PREGNANCY WARNING Alcohol can cause lifelong harm to your baby’.

Little Green Pharma (LPG) has been granted and permit from the Office of Drug Control to expand its cultivation and manufacturing facility in WA. In an announcement to the ASX said the expansion would allow the facility to produce sufficient cannabis flower to manufacture 110,000 bottles of medicinal cannabis oil a year. Managing Director Fleta Solomon said the company expected the increased production scale would allow LPG to fulfil “both the growing demand in Australia as well as serve as a platform to become a significant supplier into the German, UK and other key European markets”.

The new 2020‑25 National Health Reform Agreement will provide about $131.4b in additional funding to public hospitals over the next five years, in addition to the $8b spent during the COVID-19 response. As part of the new agreement, the commonwealth government has provided a funding guarantee to all states and territories to ensure no jurisdiction is left worse off as a result of the pandemic, and guarantees the commonwealth’s funding contribution for public hospitals over the next five years. Also, the states will fund more forms of flexible care, including hospital care in the home. WA’s share of the pie will be $14.1b over the next five years, up by $3.4b.

WA health workers will get special workers compensation protection as a result of the COVID-19 pandemic. The state government will introduce a Bill to ease the burden on health care workers who contract COVID-19 and require access to workers’ compensation entitlements. The Act will be amended to establish a presumption of work-related injury for specified diseases suffered in specified classes of employment. Regulations will address health care workers suffering COVID-19 as a priority, this means workers will not be required to go through lengthy and costly claim investigations to prove they contracted the disease at work.

Smoking on the decline

A report from ECU’s Health InfoNet has shown declines in smoking rates among Aboriginal and Torres Strait Islander populations. Daily smoking levels among adults have dropped 10 percentages points from 50% in 2004-05 to 40% in 2018-19. There was a 15% decrease in the number of younger people who smoked (18-24 years) while 44% of pregnant women smoked in 2017 down from 52% in 2009. The encouraging figures are being attributed to a range of culturally appropriate programs being run in local communities.

Dr Sophie Davison, who is currently deputy chief psychiatrist, has been appointed as Western Australia’s first Chief Medical Officer, Mental Health. She will be acting in the role for the next six months. She will report directly to the Mental Health Commissioner and will play a key role in the newly created Mental Health Executive Committee. This group comprises chief executives and clinical leadership from the WA Health Service Providers and the WA Department of Health.

After a nine-month search Dr Matthew Miles has been appointed CEO of the RACGP. Dr Miles was previously MS Research Australia’s chief executive and a former recipient of the coveted Harvard Club of Australia not-for-profit (NFP) fellowship and shortlisted for the NFP CEO of the Year 2016 by CEO Magazine.

WA Department of Health has granted funding to UWA’s respiratory physician Dr Anna Tai to explore the use of convalescent plasma in early treatment of COVID-19 patients. A/Prof Roslyn Francis and her team will examine whether inflammation associated with COVID-19 persists in the lungs and blood vessels after a person has recovered from the virus.

Professor Barry Marshall’s team working on UWA’s Noisy Guts Project has been recognised at the inaugural Nature Spinoff Prize established by Nature Research and Merck. The project looks at a device that monitors and analyses gut noises to determine cause and severity of any gut disorders. Commercialisation is in the wings.