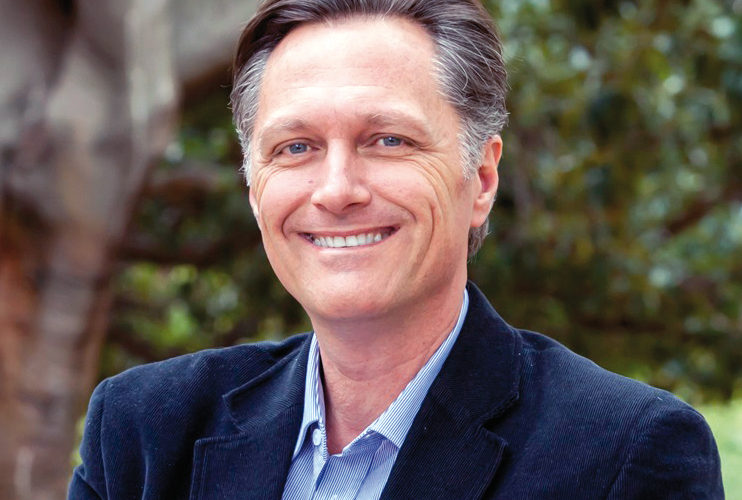 One of Perth’s leading researchers has warned of a brain drain and fewer medical discoveries unless the Federal Government boosts its research investment. 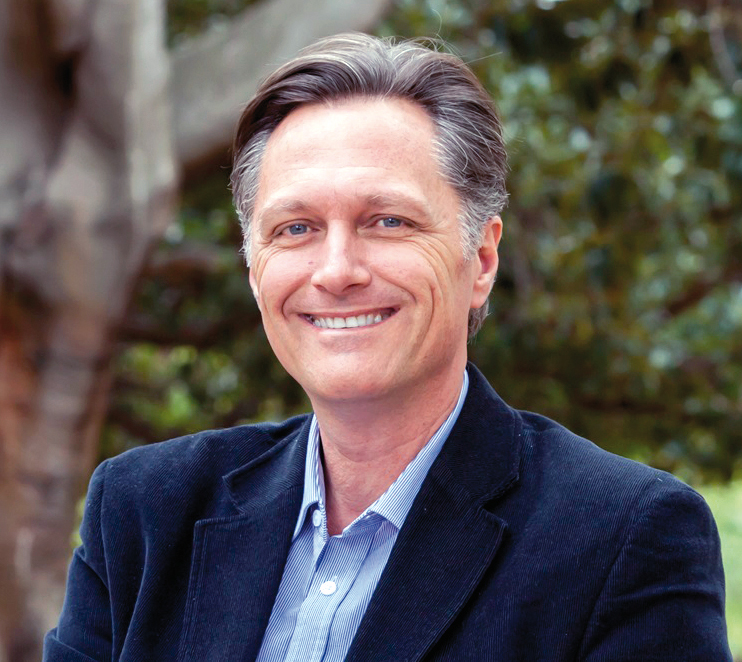 The Association of Australian Medical Research Institutes president, Professor Jonathan Carapetis, who heads the Telethon Kids Institute, said decades of investment in medical research had guided Australia’s response to COVID-19, averting the public health catastrophes that had occurred in most other countries.

But its world-class medical research sector faced an uncertain future, as the economic impact of COVID-19 caused declines in philanthropy, gift-giving, and revenue from international education. Professor Carapetis said the anticipated decline in research funding meant fewer medical research careers could be supported, and fewer new discoveries and treatments would be developed.

As part of the 2021-22 Budget, AAMRI is calling for an additional 300 investigator grants to be funded and targeted at early to mid-career researchers.

Usually, the neurons need to be isolated from animals and, because they involve a wide variety of cell types, it is difficult to collect large amounts. But using a new technique, researchers have found a way to reproduce millions of cells, providing ample resources for testing thousands of samples or potential drug libraries.

Local doctor helps to butt out

Last month marked 30 years since a landmark Australian court decision on second-hand cigarette smoke which led to people now being able to work in offices or dine at a café without smoke drift.

Of local note, UWA Professor of Paediatrics Peter Le Souëf was the first witness in the court case providing expert testimony on the damage to children’s health from exposure to second-hand smoke.

Hollywood Private Hospital has donated medical equipment to Give Our Strays A Chance to help treat animals injured in the recent fires north-east of Perth. The charity appealed for medical supplies to distribute to wildlife rescue groups treating animals injured and burnt in the fires.

Hollywood registered nurse Jo Slater organised a carload of medical equipment and surgical supplies that were past their expiry date to donate to the cause. It included bandages, syringes, blood-taking equipment and gloves. Chief Executive Peter Mott said it was a great outcome for the hospital’s expired medical equipment to be used to treat injured wildlife. 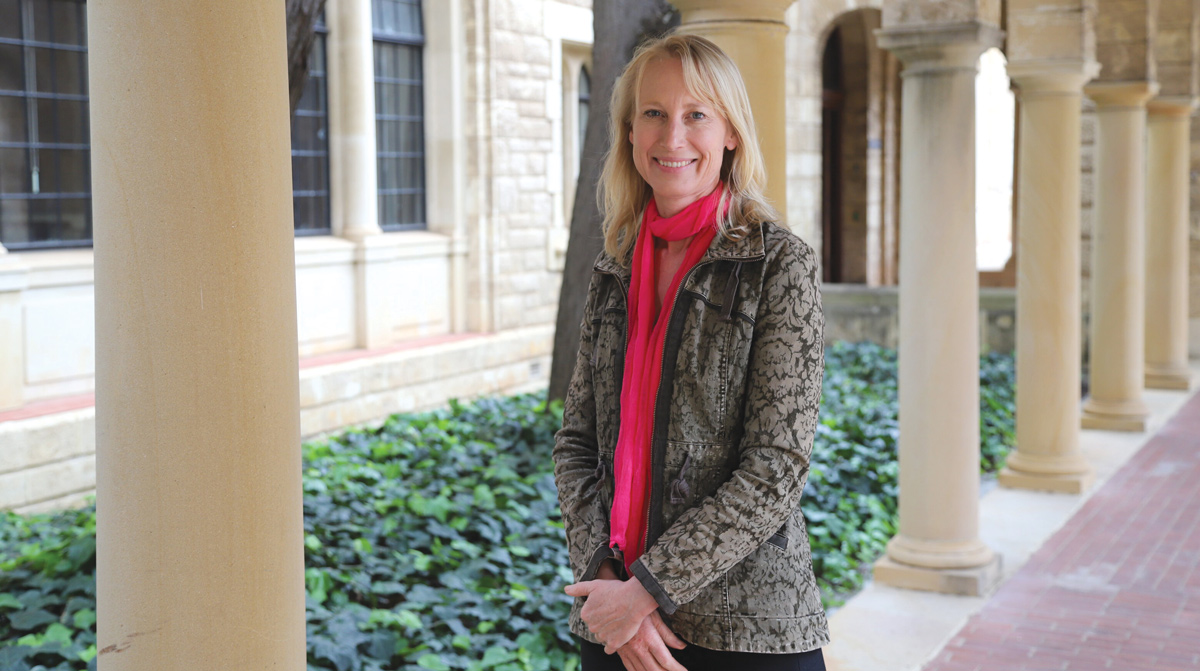 Dr Kirsten Martinus from UWA’s Department of Geography and Planning

Research led by the University of Western Australia has revealed that climate change, environmental degradation of land and human activity are creating a breeding ground for viruses such as COVID-19 and there may be an even deadlier pandemic on the horizon.

Scientists say COVID-19 has made it imperative to understand how critical it is to reduce human impacts on the environment, such as the consumption of products associated with increased deforestation and unsustainable agricultural practices, to prevent the occurrence of pandemics.

Dr Kirsten Martinus from UWA’s Department of Geography and Planning said as the global population had increased in the past 50 years with humans encroaching into areas of high biodiversity, so had the occurrence of diseases such as Ebola, SARS and COVID-19.

A survey found 73% of survivors who attended a cardiac rehabilitation program in person in the past six months completed the whole program, compared to only 14% who completed the sessions via telehealth.

A virus receptor which allows COVID-19 to get into our cells could explain why older people and men are more at risk from the disease.

An observational study by researchers including Telethon Kids Institute and Curtin University found that older people and men tend to have more of the receptor ACE2 on the cells of their lower lungs, which may go some way to explaining their higher risk of COVID-19.

Their study, published in Respirology, also found that asthmatics tend to have fewer ACE2 receptors on their lungs which might help explain why a relatively small number of them suffer from severe COVID-19.

All in the detail

A budding scientist using his chemistry skills to drill down into the fine detail of molecules is one of three students to be awarded prestigious Forrest Scholarships to carry out research at the University of Western Australia.

Wei-Ming (Sean) Li will focus on developing greater understanding of the structure of tiny molecules that scientists often struggle to observe in minute detail. He will examine molecular bonds to understand how chemicals within cells of small organisms mix and react together. The Mirrabooka-based Ishar Multicultural Women’s Health Services is a finalist in the inaugural HESTA Impact Awards for sustainability, gender equity, diversity and health. The awards are aimed at health and community services taking positive steps to create more equity.

Ishar was one of four finalists in the category of Outstanding Organisation, recognised for its impact on improving health outcomes and patient wellbeing. Judges said the service provided inclusive, holistic and culturally sensitive services for refugee and migrant women.