Invest in Health, Not Illness

Canberran health bureaucrats will be sitting a little higher in their chairs as Terry Slevin brings his strong arm advocacy to town.

After more than 20 years fighting the public health good fight in WA, Cancer Council WA stalwart Terry Slevin has moved to Canberra to continue the campaign on a national stage.

He became CEO of the Public Health Association of Australia (PHAA) on May 21 on a mission to grow the diverse member organisation and, in the process, expand its role in influencing public health policy.

Terry’s time at Cancer Council WA, where most lately he was Director of Education and Research, has seen his energies invested into campaigns urging people to stop smoking and avoid developing melanoma.

Areas of current concern are alcohol harm and obesity – the two spectres causing deep worry in health systems across the globe, and these issues are certain to follow him east in his new role.

Medical Forum caught up with Terry before he left, and asked him for his insights on the challenges ahead. 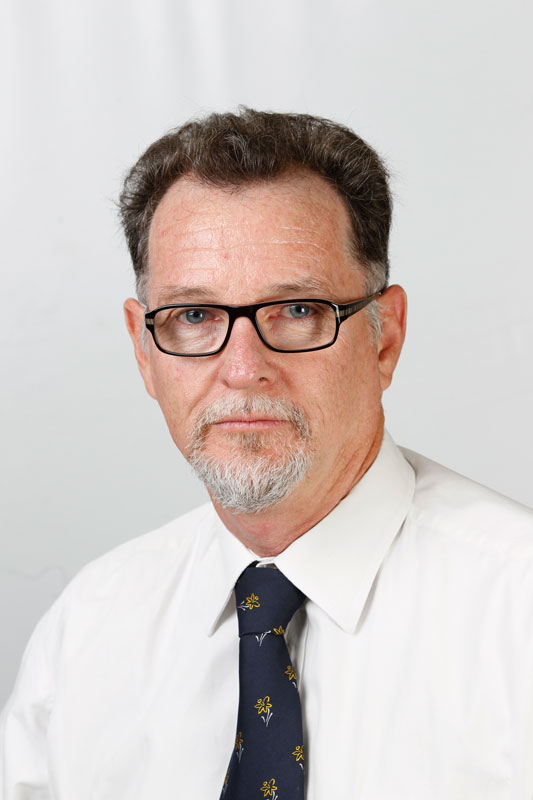 “The PHAA membership is enormously diverse. There are groups that are medically trained, geographers, teachers, psychologists and dieticians and others, all sharing their skills for the greater good and to contribute to public health policy,” he said.

“Talking to people about public health and PHAA, it has been interesting to hear why people want to be involved. One academic who is now enmeshed in the machinery of the university she works for, said it gave her a chance to express what’s in her soul – and why she entered health in the first place. A chance to do stuff they really believe matters.”

“There’s a saying that goes around public health: ‘saving lives, millions at a time’ and that’s not to reduce the power of the important work going on with the patient in front of you, but it’s a perspective that societies have to adopt to improve the lives of the many.”

“Public health work has a major impact the world over. Fewer people are dying with lung cancer today because public health campaigners worked with the evidence and took on the tobacco companies. We’re talking big numbers of lives that have been saved.”

If you are committed to public health work, you are certainly in for a long haul because change is a very slow burn. Part of the challenge is engaging with the political process to help twiddle the dials and levers of public policy to keep the population healthier than its primal urges would have it so.

“I have always thought the political process is essential to health and wellbeing and a role like PHAA provides an opportunity to prosecute some of those ideas where decisions are made nationally and internationally. Sharing some of my experiences of the past 30 years with younger people committed to the field is my responsibility.”

“It is also vital that the next wave of public health researchers and campaigners are resourced. Idealism is not in short supply in 2018. Young people are every bit as idealistic and committed to help build a better, healthier world. To do something for the benefit of people they are never likely to meet!”

At the heart of the argument is research – the type of research that can convince individuals that some of their behaviours risk their health and life, and governments, that elements of politics and business run contrary to the health of people and ultimately negatively affect the national bottom line. That’s where the economists come in. How much does the state save if preventative initiatives are introduced?

It also opens up the fraught debate of freedom of choice and the creation of a nanny state.

The answer probably rests on ground somewhere in between where education resides but even then, knowing the numbers and witnessing the benefits doesn’t always result in positive action. Well, not immediately at any rate.

Terry cites as an example a campaign close to his heart – reduction in skin cancer.

What can be achieved

“I can show evidence of the reduction of melanoma in the under-40 age group in WA and Australia and a snapshot of the 40-59 age group which puts the efforts of our programs into context. The logic based on science that by reducing sun exposure, especially for those with pale skin, will reduce the incidence of melanoma has proven to be so,” he said.

“Stripping away the health considerations, using an economic-rationalist argument, it makes no sense to continue to pay more than $1 billion a year for the treatment of a preventable disease. With a modest investment we could cut that number again in half.”

“We do have to be responsible with how the finite resources of health are spent. The Sustainable Health Review determined that the 2.7% of health budget spent on prevention was way too low. A similar observation was made in the Reid review in 2004.”

“On the other hand, we in public health have to stop being the hungry dog crouched over the food bowl, growling when anyone comes near, and make rational and strong businesses cases for more resources and what can be achieved with the investment.”

“This new job gives me the chance to have those arguments on a national level; to encourage investment in people’s health not their illness.”