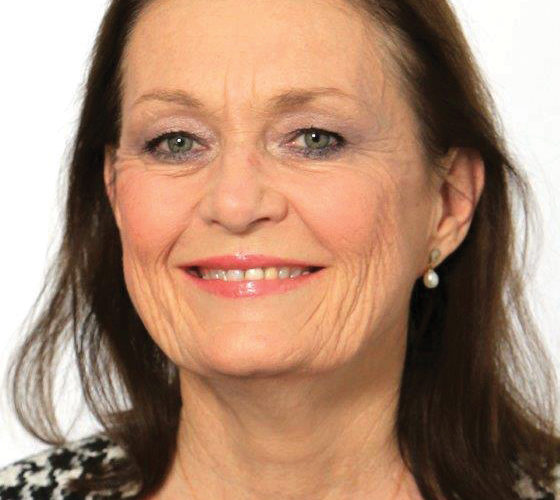 Of the major thyroid diseases encountered, autoimmune thyroid disease is the most common and the inclusion of subclinical autoimmune disorders and other disease increases the total burden of thyroid pathology by as much as 10% of the population.

There are four major thyroid autoantibodies that are known to be involved in the pathogenesis of autoimmune thyroid disease. Associate Professor Louise Smyth (MBBS GCUT FRCPA).
Louise designed and implemented the Pathology program for the School of Medicine at the University of Notre Dame in Fremantle.
She has a Graduate Certificate in University Teaching, qualifying her to supervise candidates for higher degrees as well as teaching undergraduate students.
Louise is most interested in autoimmunity but has extensive experience including transplantation, immune deficiency and allergy.

Anti-thyroglobulin (aTG) is directed against the storage protein in the follicles and is present in around 3% of the general population, up to 30% of patients with Grave’s disease, and up to 60% of those with Hashimoto thyroiditis.  It may precede the development of clinical disease by years to decades and can serve as a marker of increased risk.

Antibodies directed at the TSH receptor are present in 1-2% of the general population and up to 100% of patients with Grave’s disease, and include Thyroid Stimulating Antibodies which increase the production of thyroid hormone and its secretion, resulting in hyperthyroidism. Antibody production may persist after thyroid ablative therapy, posing a risk for the fetus in later pregnancies. The TSH receptor is also expressed on retro-orbital adipocytes, although the mechanisms of Graves ophthalmopathy are not limited to the action of this autoantibody.

Anti-thyroid microsomal antibody is directed against a cytoplasmic target involved in the biosynthesis of thyroid hormone. The antibody is frequently used to identify patients with Hashimoto disease where there is gland destruction. Anti-TPO is present in high concentration in up to 99% of cases. It is also present in up to 80% of patients with Grave’s disease and 10-15% of the general population, generally at low concentration.

Sodium-iodine symporter is a thyroid autoantigen with antibodies directed against it in both Grave’s and Hashimoto diseases. Varying frequencies of these antibodies have been reported.  It is thought that blocking antibodies inhibit iodine uptake and may contribute to hypothyroidism.

The Thyroid Receptor Antibodies (TRAB) currently available measure stimulating, blocking and neutral antibodies, which are all present in Grave’s disease.  This remains important since possible effects on cell-cycle control in thyrocytes subjected to longer term exposure to neutral and blocking antibodies remain.  The presence of stimulating TRAB is a sensitive and specific assay for the diagnosis of Grave’s disease, in the presence of thyrotoxicosis. Additionally, positive stimulating anti-TSH receptor antibodies (TSI) following thionamide therapy has a positive predictive value of >90% for relapse.

Thyroid antibodies are mainly of IgG class and are therefore actively transported across the placenta.  The European Thyroid Association recommends:

• “All patients with a history of autoimmune thyroid disease should have their TSH-R-Ab serum levels measured at the first presentation of pregnancy … and, if they are elevated, again at 18–22 weeks of gestation.

• If the maternal TSH-R-Ab concentration remains high (>3 times the cut-off), monitoring of the fetus for thyroid dysfunction throughout pregnancy is recommended.”